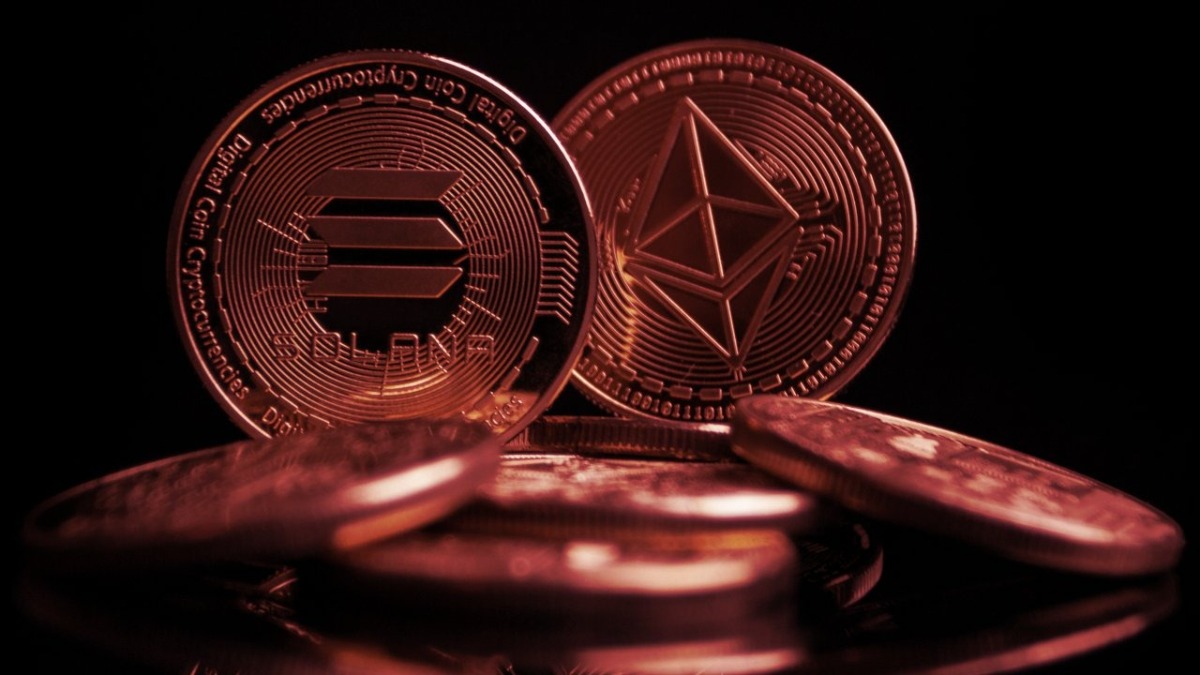 On Wednesday, Bitcoin traded below the $20,000 level again, moving in tandem with weakening stocks amid mounting concerns about a global recession.

The largest cryptocurrency declined by 4.3% to $19,947 before settling in around 9:23 a.m. in London. Ether fell by a maximum of 5% to $1,066.02. Shiba Inu, the 14th-biggest cryptocurrency by market value, rallied 14% in the past 24 hours though its momentum was tailing off, according to the pricing from CoinGecko.

Mark Newton, head of technical strategy at Fundstrat Global Advisors, said, “Bitcoin has made ‘a bottom’ but probably not ‘the bottom.'” “Upside targets should materialize near $23,300 with a max near $24,800 before prices pull back to likely challenge lows into the final week of June.”

The crypto market has had a downtrend bear run since March, affecting the stock market. The stock market has moved in a negative downtrend for over two months. The recent Bitcoin crash on Wednesday, where it traded at around $20,000, certainly reduced investor appetite for risk assets ebbed on growing fears about an economic downturn. Bitcoin appears to be consolidating around the $20,000 level, like its action around $30,000 for much of May and into June.

Informa Global Markets wrote on Tuesday that the bitcoin moves off sub-$20,000 lows occurred as broader risk sentiment stabilized and speculative investors await their next trading prompts. It added that data from on-chain analytics firm Glassnode shows that as of June 20, 56.2% of addresses were still worth more in dollar terms than when their coins entered them, which Informa said raises questions about the severity of the current bear market. That’s compared with recent Glassnode data showing that the average purchase price of all Bitcoins in circulation was around $23,430, which is above current levels.

“Macroeconomic conditions need to improve, and the Fed’s aggressive approach to monetary policy has to subside before crypto markets see a bottom,” the firm wrote.

Investor sentiment around risk assets, such as technology stocks and cryptocurrencies, has soured in recent weeks amid rising inflation – and a hawkish Federal Reserve has caused concerns of prolonged economic contraction.

But broader equity and index markets saw a relief rally following Powell’s comments that he did “not expect moves of this size to be common.”

“Everybody kind of feels that Bitcoin needs to wash out and take out all the short positions,” said Chris Terry, vice president at lending platform SmartFi. “This would probably be the full 80% retracement, which is typical in the markets and would be down in the $12,000 to $13,000 range.”

“Our market indicators show an unprecedented level of fear, uncertainty and doubt in the market,” Zhang said. On-chain liquidations may trigger a cascade of drawdowns as the market sees a large wave of capitulations.”

Zhang added that such dynamics could allow crypto-focused investors to take advantage of a possibly “undervalued market.”