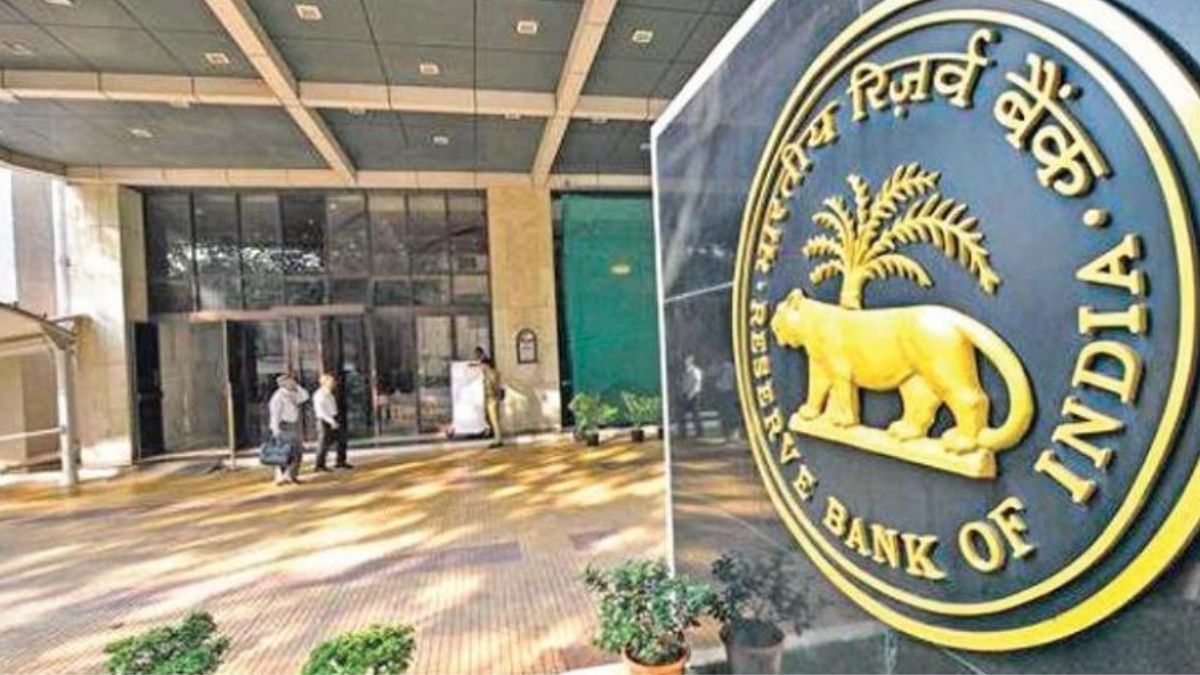 The Reserve Bank of India released a report addressing the current financial situation in the world. The RBI Governor stated his opinion on cryptocurrency and why the people of India should stay away from it.

In the early hours of today, the Asian News International reported the views of the Reserve Bank of India on the current state of finance in the world according to its Financial Stability Report, stating its stance on cryptocurrencies and digital technology in finance.

A noteworthy feature of current situation is overall resilience of Indian financial institutions, which should stand economy in good stead as it strengthens its prospects. This reflects a combination of good governance and risk management practices..: RBI Governor Shaktikanta Das pic.twitter.com/xASMqv3ePv

The RBI’s 25th Financial Stability Report (FSR) said the growing threat of the crypto-asset ecosystem warrants drastic approaches by national authorities. Stress test results presented in this FSR demonstrate that banks are well-positioned to withstand even severe stress scenarios without falling below the minimum capital requirement, according to the RBI Governor, Shaktikanta Das.

“Even so, we must be mindful of the emerging risks on the horizon. Cryptocurrencies are a clear danger. Anything that derives value based on make-believe, without any underlying, is just speculation under a sophisticated name. ”  Shaktikanta Das, RBI Governor, stated

The central bank added that a number of risks related to the cryptocurrency asset markets have been identified, including connections between such markets and the regulated banking system.

Concerns regarding cryptocurrencies, which are viewed as highly speculative assets, have been raised by the RBI. After receiving feedback from a variety of organizations and stakeholders, the Center is now finalizing a consultation paper on cryptocurrencies.

The RBI added that “identification and quantification of risks posed by crypto-assets face data gap challenges.”

According to the RBI’s statement, the aggressive tightening of monetary policy in response to the accentuating inflationary pressures presages a major shift in its global liquidity conditions and repositioning has started affecting global financial flows.

It added that one of its early ramifications is reflected in the crypto ecosystem, with one stablecoin (referring to UST) losing almost all its value and another de-pegging from the US dollar, underscoring the need for regulatory guardrails to ensure financial stability and consumer and investor protection.

The Indian economy is well on the road to recovery, according to the central bank, despite the fact that inflationary pressures and geopolitical threats call for careful handling and regular monitoring of the situation.

According to the research, both banks and non-banking financial institutions have enough capital buffers to absorb shocks.