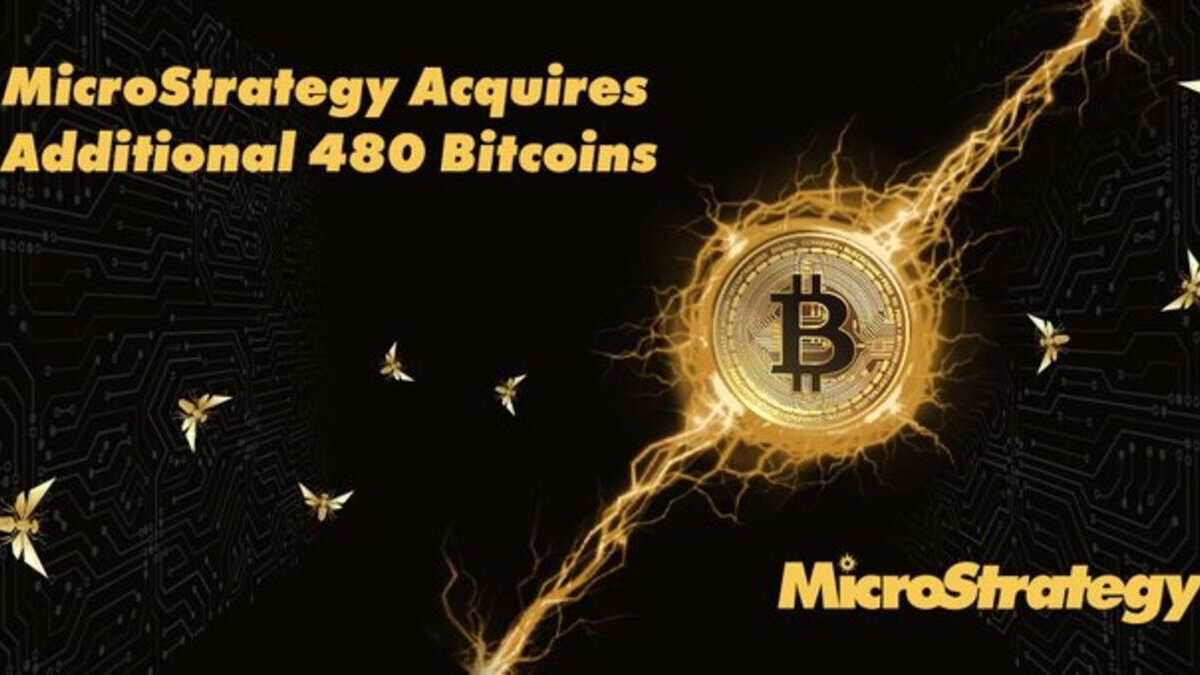 Despite the chaos we are facing in the current cryptocurrency market and Bitcoin’s falling price, data analytics company Microstrategy has announced a new purchase of the leading cryptocurrency.

The announcement was posted on twitter by Michael Saylor, CEO of the company and accompanied by an official statement on its website. In his tweet, he gave details of the purchase, which reaffirms Microstrategy’s commitment to Bitcoin, even at a time when experts have very mixed opinions about its behavior in the future.

Microstrategy remains steadfast in its support of bitcoin.

The market-leading cryptocurrency is currently a far cry from its glory days, when it reached a price of $69,000 in November last year. In fact, many holders and small investors have decided to liquidate their positions and take losses in the face of the negative market outlook.

However, the company led by Michael Saylor is optimistic about the evolution of BTC, considering this fall as an opportunity and continues with its investment plan focused on cryptocurrencies. In fact, last month, MicroStrategy stated that it was not affected by Bitcoin’s volatility, despite the fact that it hit lows not seen for years.

With the recent purchase of 480 new units, MicroStrategy’s BTC holdings now stand at 129,699 bitcoins. This implies that it is the main crypto holder and its influence on the market is extremely high, with a position of more than $2.4 billion.

According to Saylor, these 129,699 bitcoins were acquired at an average value of $30,664 each. Which represents a 38% loss if we take the current value of the currency, which at the time of writing this article is quoted at $19,034.

The current global economic crisis, with high inflation rates and geopolitical uncertainty, are not helping to validate Saylor’s company strategy. However, analysts say the cryptocurrency market is in a downward cycle, as it has been several times in the past, but will return to growth once the global outlook clears up.