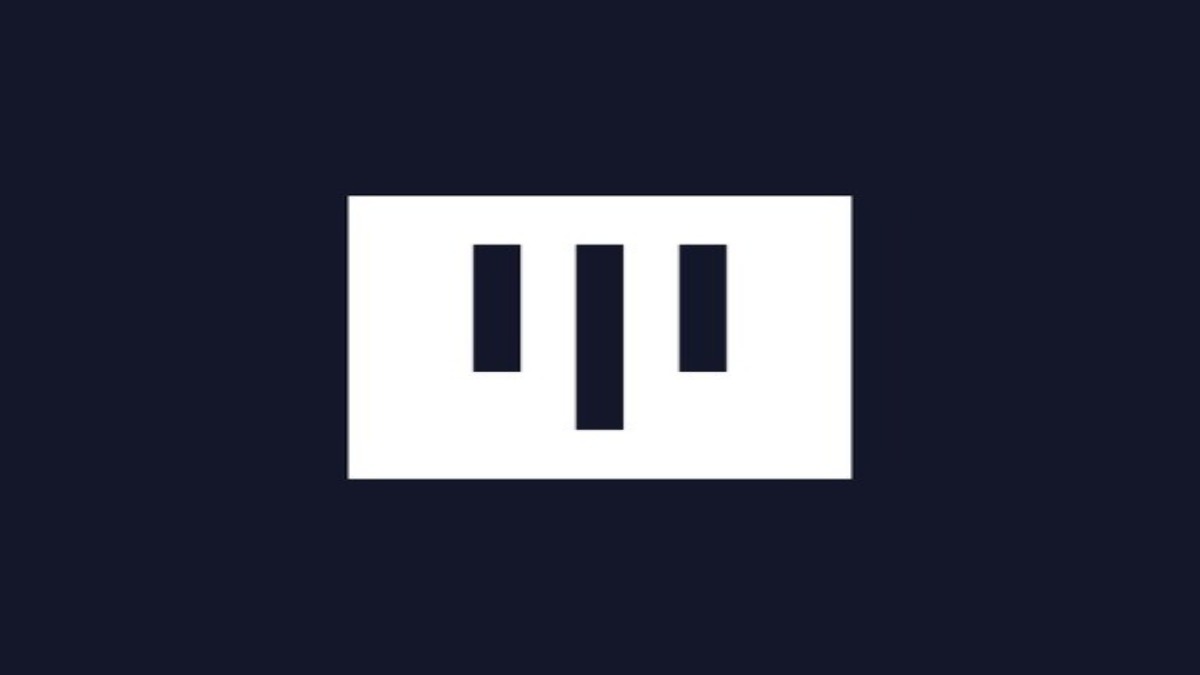 According to the comprehensive article posted on its blog about the Fed’s twin policy errors, Pantera noted that the Fed created a self-inflicted disaster through two major worst policies. Panthera claimed that out of the two policy mistakes by Fed, it has belatedly realized only one of which seems the simpler one. Panthera claimed that the Fed has not seemed to understand the larger ones of the two policy mistakes.

“The simpler one is keeping overnight rates too low and too long. They are beginning to correct it slowly. However, the more destructive one is their massive manipulation of the bond market,” said Panthera. Although the US Federal Reserve has never touched interest rates past the overnight rate, they’ve certainly raised the housing price higher and impacted the labor market.

The Fed allowed the loans of tens of millions of individuals and institutional investors almost free money to speculate on houses, thereby creating a bubble in housing that impacted the labor market. Two million Americans have left the workforce – mainly from the wealth effect of home prices going up 38% in the past two years.

Pantera Lists of the Fed’s mistakes

“The current Fed has the benefit of hindsight. By May 2021, the real fed funds rate had already hit a record low. That was past time to begin the fight against inflation. They left rates at zero. Fed funds were 1.55% before the pandemic. They’ve just gotten overnight rates back where they were before the pandemic policy eruption when inflation was only 2.30%. They still need to tighten by three or four hundred basis points.”

This refers to the Fed’s manipulation of the government and mortgage bond markets.

“In 2020, the Fed decided that controlling the overnight rate was not enough – it wanted to control all rates, all the capital allocation in the economy. They forced 30-year mortgage rates to hit 2.68%, basically daring people not to buy a house (or two or three), which would create a housing bubble, contributing to a labor shortage as two million Americans retired early or otherwise left the workforce.”

How did Pantera view the Crypto Market?

The crypto market will probably see “a few more” meltdowns like what happened with the Terra (LUNA) ecosystem and crypto hedge fund Three Arrows Capital, argues Pantera Capital CEO Dan Morehead. However, according to him, most of the contagion from current meltdowns has already been priced.

Writing in his latest newsletter from Wednesday, Morehead said that despite already seeing three major cryptos “meltdowns” with Terra, Three Arrows Capital, and Celsius (CEL), there could still be “a few more to come in the next month or two.”

Morehead warned that these meltdowns and bankruptcies are not an isolated event but said they leave “a string of problems for their counterparties,” as has most recently been seen with Three Arrows Capital.

On the positive side, however, Morehead reminded readers that the crypto markets “are very efficient.”

Commenting on the correlation between bitcoin and other risk assets, especially stocks, Morehead noted that the “spike in correlations” during this bear market in risk assets had lasted longer than in the past.

As a result, he said he expects the correlation between bitcoin and the S&P 500 stock index to “come back down in the near term,” while adding that “there isn’t a reason that Bitcoin needs to be a risk asset correlated thing.”

Worth noting is that this is not the first time Morehead has predicted a decoupling between stocks and bitcoin. In February this year, Morehead and Krug also predicted that bitcoin would “decouple” from traditional macro assets, even in the face of higher interest rates.