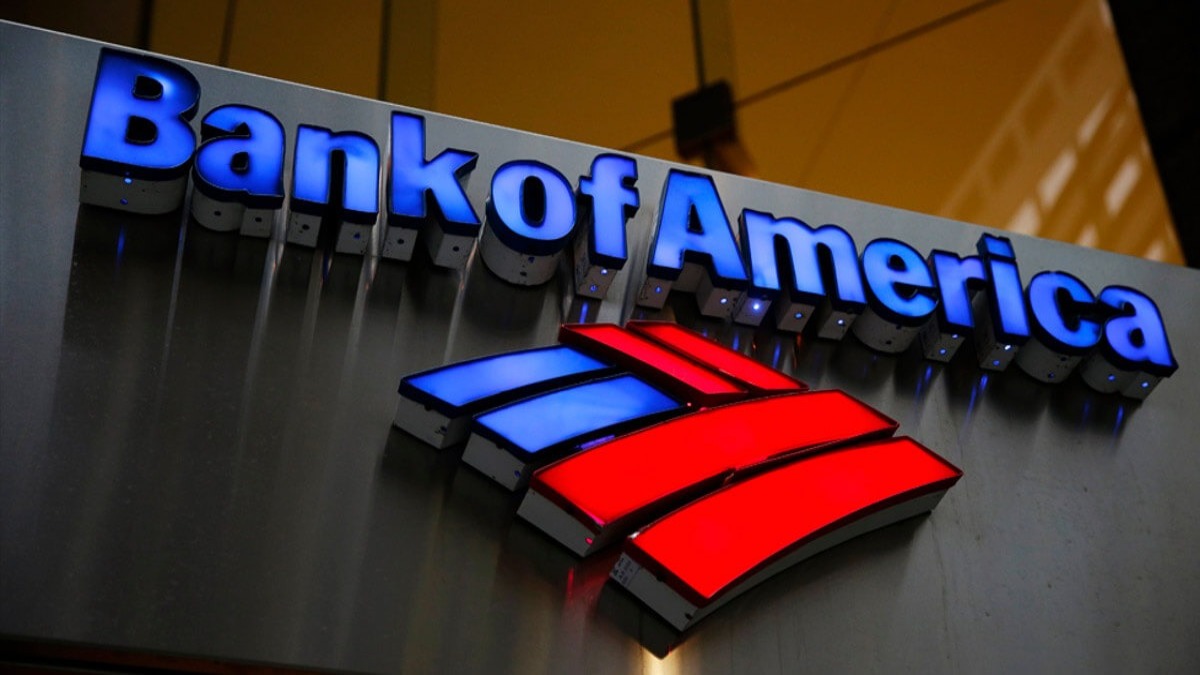 Following its Web3 & Digital Assets Day Conference, which took place last week, Bank of America (BAC) said in a report Tuesday over the concerns about a so-called ‘crypto winter’ that it has not affected investor interest in the sector.

The report confirmed that the bank remains optimistic about mainstream digital asset adoption while confirming with some of the 160 clients who attended the event that “blockchain technology and the digital asset ecosystem are here to stay.”

According to the bank, some speakers/panelists pointed out that the most innovative projects were built during previous downturns in the market and that recent declines, while painful, are “likely healthy for the ecosystem’s development over the long term.”

The note said, “Client engagement continues to grow and focus remains on the rapid development and disruptive nature of blockchain technology, despite falling token prices and headlines suggesting the ecosystem’s demise has arrived.”

The Need for a Regulatory Frame work

According to the report, participants at the event stated that legislative clarity is crucial for institutional and corporate engagement, which might eventually accelerate real-world application and culminate in mainstream adoption as consumer confidence in the industry grows.

The report said, institutional investors and corporations are poised to enter the digital assets ecosystem but remain on the sidelines until a comprehensive regulatory framework is established.

According to BofA, while digital asset products may attract the first billion users, the “next billion will likely require improved bridges between the fiat and crypto ecosystems, as well as the creation of a crypto-native ecosystem, in which individuals are unaware of the applications that leverage blockchain technology.”

The bank reiterates that blockchain technology delivers the most significant evolution of software since the internet and that the developing ecosystem of Web3 applications has the “potential to transform every industry.”