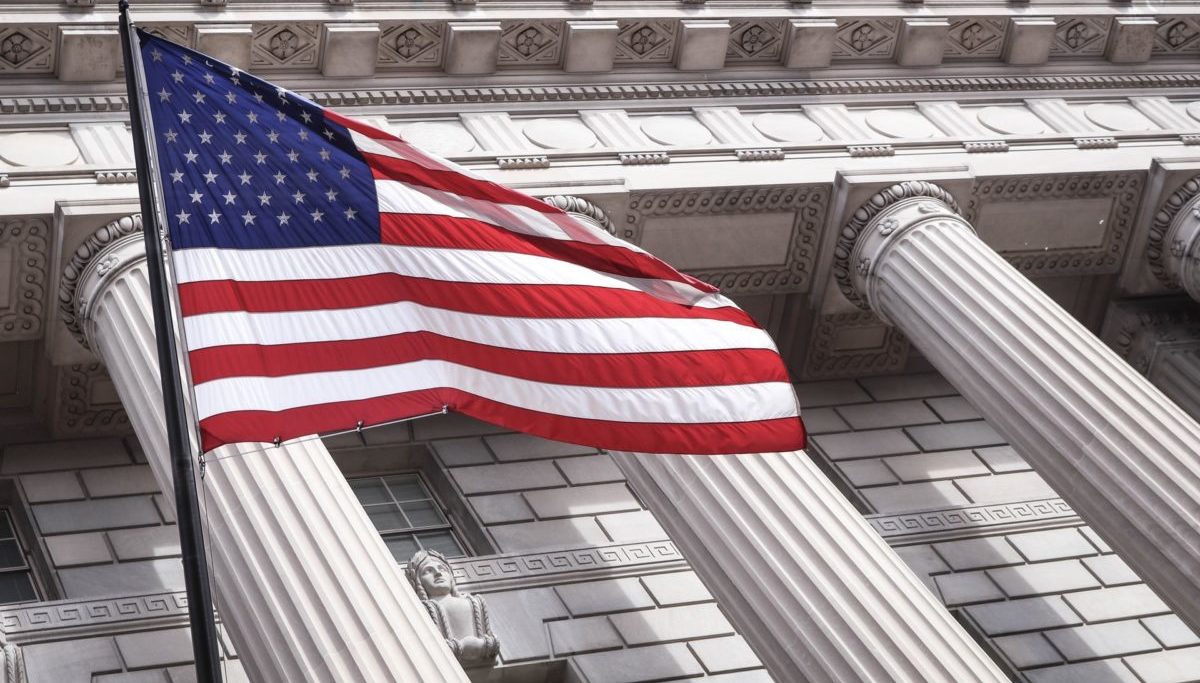 Central Bank Digital Currencies (CBDC) have become a hot topic among lawmakers around the world. While the US may be late to the party, Bank of America analysts, these digitized versions of national currencies are “inevitable.”

In a recent note, BOA strategists, Alkesh Shah and Andrew Moss stated that the concept of CBDCs is an “inevitable evolution” in the current technological landscape. After much debate and discussion, the US will finally work on the creation of its very own CBDC. Besides, the Fed had extended public comment on these issues until May 20 this year.

According to the latest report, the country’s CBDC would be different from the digital money that is available to the public today. This is because the central bank digital currency of the US will be a liability of the United States Federal Reserve and not a commercial bank. Hence, there will be no risks associated with credit or liquidity. The report also laid down potential challenges in terms of financial stability, protecting the privacy of users, and tackling illicit transactions.

With respect to benefits, analyst Shah highlighted the importance of preserving the status of the US Dollar as the world’s reserve currency, enhancing another crucial aspect of cross-border payments as well as ramping up financial inclusion. Important areas to focus on before the launch of CBDC are privacy protection, intermediation, ability to transferable, and identity verification.

Previously, the Fed had deliberated about its native digital coin. However, there are no solid plans or a roadmap yet. The agency will not push forward without approval from the White House and Congress. In the absence of CBDC, the analysts believe that usage of stablecoins from private entities will continue to increase over the next several years as the existing financial establishments explore the area.

“We expect stablecoin adoption and use for payments to increase significantly over the next several years as financial institutions explore digital asset custody and trading solutions and as payments companies incorporate blockchain technology into their platforms.”

Currently, the stablecoin market has a collective market value of approximately $121 billion. These pegged tokens have exploded, mostly due to the expansion of decentralized finance (DeFi). Tether (UDST) continues to serve as the market leader, but the significant bad press related to its backing has paved the way for the viability of its rivals, one of which is Circle’s USD Coin (USDC).