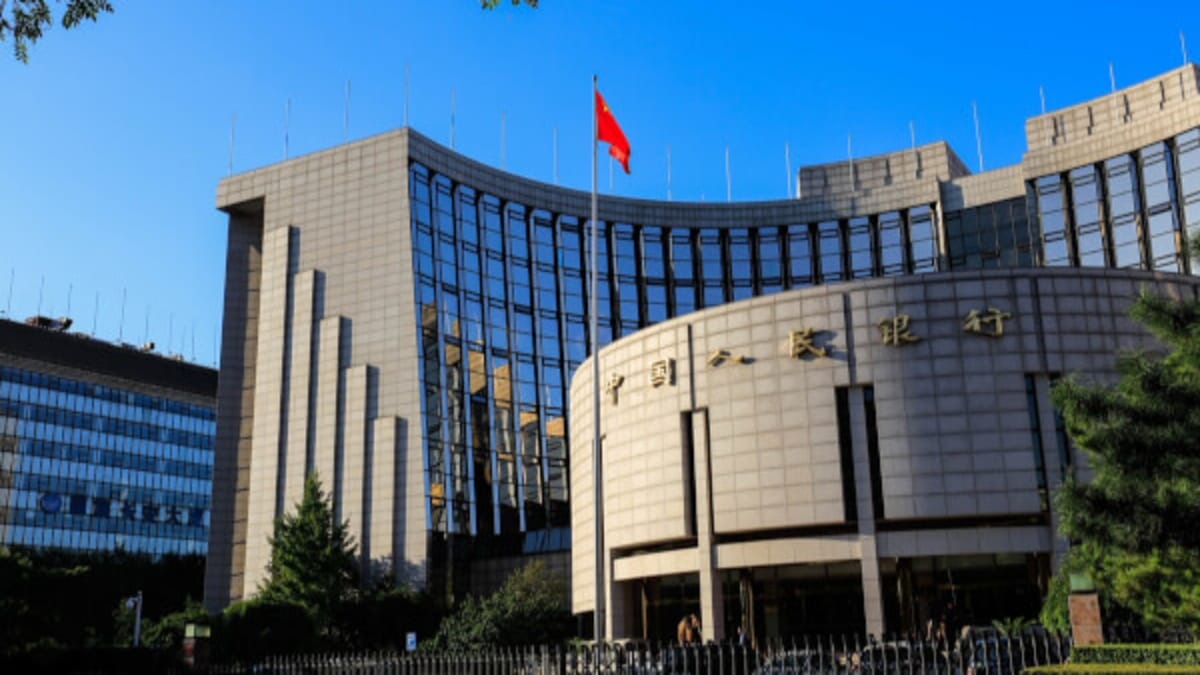 The People’s Bank of China (PBoC) is looking to make its Central Bank Digital Currency (CBDC) also known as the e-Yuan (e-CNY) available to foreign athletes and visitors at the Beijing Winter Olympics in 2022. The update was made known by Li Bo, deputy governor of the People’s Bank of China, and the move will make it the first time non-Chinese residents will be having access to interact with the e-CNY.

China ranks as the major economy whose CBDC development has advanced in trial stages.

The PBoC has conducted pilot tests in big cities including Beijing and Shenzhen, and in each of the trials, citizens got to use the CBDC for small-scale retail transactions.

“For the upcoming Beijing Winter Olympics, we were trying to make e-CNY available not only to domestic users, but also to international athletes and like visitors,” Li said during a panel moderated by CNBC at the Boao Forum for Asia on the island of Hainan.

In addition to this confirmation, the PBoC executive noted that the apex bank will create new use case scenarios to advance the pilot testing of the CBDC.

The PBoC Not Targeting the US Dollar

According to Li Bo, the e-CNY is not being developed to combat the United States Dollar on the global scene, but rather, PBOC is focused on the domestic use of the digital currency.

“For the internationalization of renminbi, we have said many times that it’s a natural process and our goal is not to replace (the) U.S. dollar or any other international currency,” Li said. “I think our goal is to allow the market to choose and to facilitate international trade and investment.”

Li also reiterated the coordinated efforts by the PBoC with other central banks to facilitate the cross-border use case of the e-CNY.

“Our focus again is that we want to establish a very solid domestic e-CNY first, and build up a healthy ecosystem.  At the same time, working with our international partners. Hopefully, in the long term, we have a cross border solution as well,” Li said.