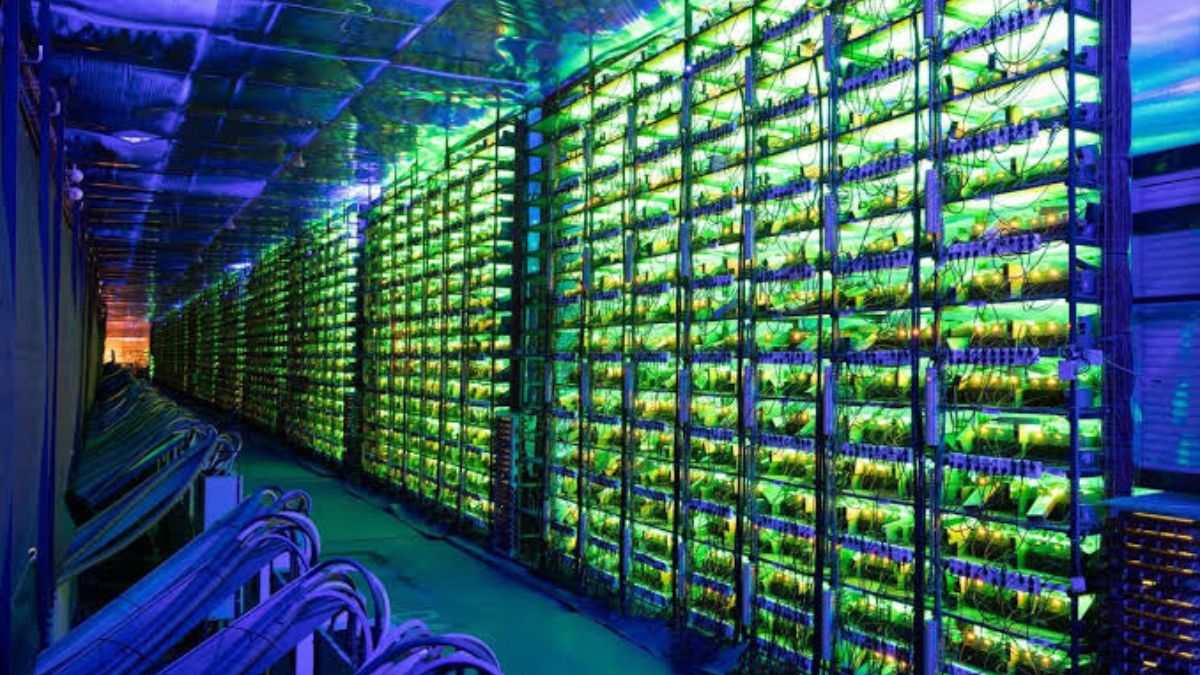 Notes released by strategists yesterday show that there has been a significant drop in the cost of production of bitcoin by bitcoin miners. It has dropped from about $24,000 to around $13,000 since the beginning of June.

A lot of events are taking place in the crypto industry, and we are yet to see more. Due to the crypto market crash that took place in early June, some major players in the industry have been forced to restructure, liquidate or say goodbye. As a result of the market crisis, it was reported that most bitcoin miners were forced to liquidate some of their bitcoin holdings to stay safe from further losses. The latest news now is that the miners have to adopt a new strategy to stay profitable in the industry.

According to JPMorgan Chase & Co., bitcoin’s cost of production has dropped from about $24,000 at the start of June to nearly $13,000 now. This drop may be seen as a negative for pricing on bitcoin.

As noted by Nikolaos Panigirtzoglou and other strategists, the decline in the production cost of the most popular cryptocurrency may be tied to the decline in electricity use as proxied by the Cambridge Bitcoin Electricity Consumption Index. They suggest that this change is closely related to the fact that miners have made an effort to protect their profitability in the market by switching to more efficient mining rigs, rather than the fact that less efficient miners exited the market. They also say that it can be an obstacle to price gains.

“While clearly helping miners’ profitability and potentially reducing pressures on miners to sell Bitcoin holdings to raise liquidity or deleveraging, the decline in the production cost might be perceived as negative for the Bitcoin price outlook going forward,”  The strategists wrote.

They also added that the production cost is perceived by some market participants as the lower end of the Bitcoin price range in a bear market.

The Bitcoin price has been struggling to reach new highs since the last crash to about $19,000 in mid-June. The crash of the algorithmic stablecoin Terra UST had a ripple effect on the market, and the effects are unending. Firms such as Celsius, Voyager, and 3AC have been majorly affected by this market crash. This is causing more harm to the market. Analysts believe that the market has more to see before bitcoin takes off again and reaches new highs.