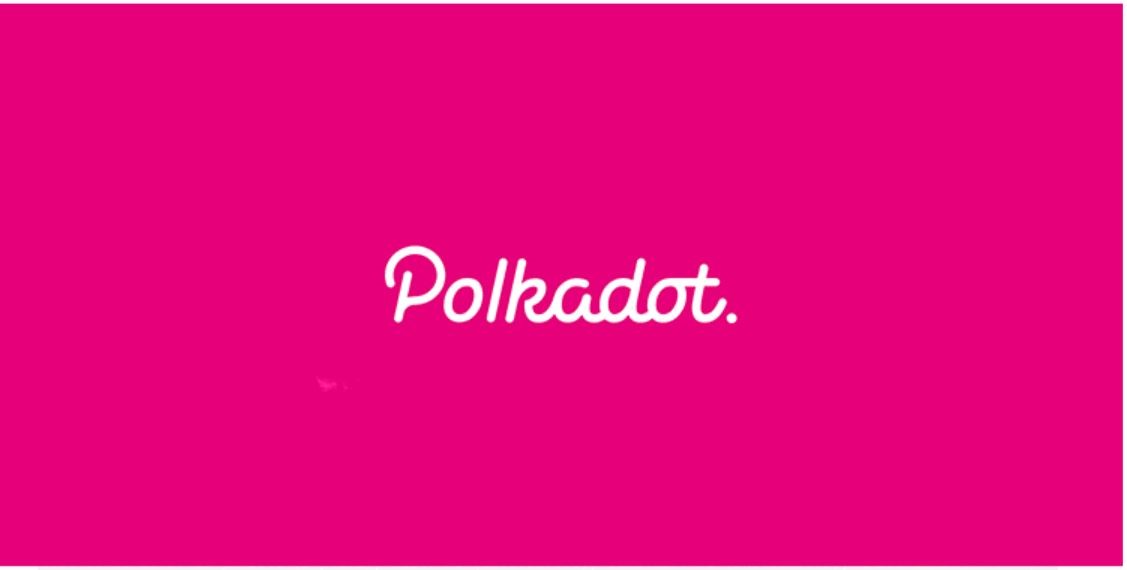 Blockchain has been a ground-breaking technology. From Bitcoin and individual blockchains to communicative and interoperable ones, this not-so-novice technology has come a long way. Leading this wave of technology is an open-source protocol called ‘Polkadot’ which is often touted as a crucial step in the evolution of blockchain technology.

Polkadot has silently leapfrogged as one of the leading multi-chain networks. The project was founded by one of Ethereum’s co-founders Dr. Gavin Wood along with co-founders Peter Czaban and Robert Habermeier and supported by the Web3 Foundation.

Let’s look at the objective of the technology:

Polkadot was built as part of a wider vision for a web that reinstates control to individuals over internet monopolies. It is designed to operate two types of blockchains.

What is Polkadot used for?

Here the uses of Polkadot:

What is so special about Polkadot?

Polkadot eliminates the bottlenecks of legacy blockchains. Be its scalability or its architecture, the protocol is designed to overcome several problems in the current blockchain landscape. Its interoperable design and compatibility between chains are two of the most crucial features that make it special.

Additionally, communities on Polkadot are also decentralized in the sense that they govern their network as they see fit. The communities also maintain a transparent stake in the future of the network governance as a whole.

Also, upgrading conventional chains requires it to undergo messy ”hard forks”. The resultant of the entire event can have massive repercussions to the ecosystem. Polkadot, on the other hand, facilitates forkless upgrades. Hence, it enables blockchains to mature and transform seamlessly all while keeping pace with technological advancements.

DOT – The Coin of Polkadot

There are three main usabilities for DOT token:

Polkadot vs Ethereum – What are the differences?

Polkadot and Ethereum share the same high-profile founder. Although they are fundamentally different, they still share some similarities in terms of respective network operations and design. In short, both platforms share an objective to offer a space where developers can build decentralized applications [DApps].

But what makes Polkadot different from Ethereum?

Ethereum 1.0’s architecture can be summed up as a single chain network. Ethereum 2.0, contrastingly, has multiple chains also known as shards. Polkadot, on the other hand, does have multiple chains which are called parachains, parathreads.

With respect to backend development, Ethereum uses Solidity and Vyper programming language while Polkadot is built using Substrate and Rust.

Governance is carried out on-chain for Polkadot. For both Ethereum 1.0 and 2.0, this happens off-chain.

Is Polkadot crypto a good investment?

Polkadot has grown to become one of the biggest blockchains in the world. Its DOT token has found significant utility for the purpose of governance, staking, and bonding. The developers of the ecosystem have maintained that the native token is not designed for speculation, but many indicators have suggested its monetary value on exchange platforms.

As DOT becomes accessible in more and more trading markets, thus letting traders use them in several places, this could eventually further adoption of the Polkadot ecosystem as a whole.

Investors can always diversify their portfolios with the native token of one of the most innovative products in the world of decentralized finance [DeFi].

Polkadot is quite ambitious in its pursuits and its core features have so far backed its roadmap. Decentralization is a key in the DOT ecosystem that aims to put individuals in control of their own digital lives by enabling holders to easily participate in network decisions.

Besides, a wide range of applications are being built for Polkadot, which includes gaming, digital identity, finance, supply chain management, the Internet of Things [IoT], social networking, oracle chains, and much more.

Its popularity has emerged from its competence in offering critical blockchain solutions such as scalability, interoperability, and security. Polkadot is one of the few crucial examples behind the evolution of blockchain technology from a little over a decade ago.