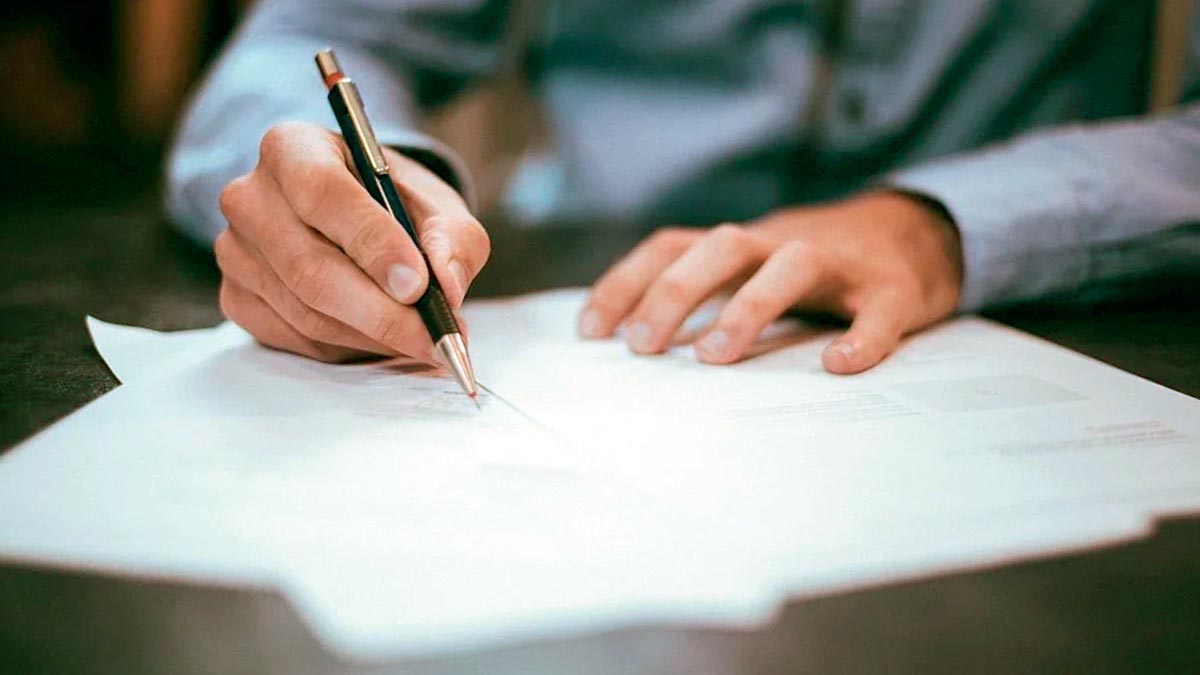 The concept of Smart Contracts predates Bitcoin. On the contrary, it was actually first proposed by Nick Szabo back in 1994. He is an American computer scientist, a legal scholar as well as a cryptographer, and the man who invented a virtual currency called “Bit Gold”, ten years before the inception of Bitcoin.

Smart contracts are essentially computer protocols programmed onto a blockchain in order to facilitate, verify, or carry out the transaction and the terms of the agreement between buyer and seller, digitally.

Since it is operated on top of a blockchain network, hence, the tasks assigned are distributed and decentralized in nature.

Smart contracts are also called self-executing contracts since they allow transactions and agreements to be conducted among anonymous parties and nullifies the need for a central authority, legal system in place, or an administering mechanism.

How do they work?

It is the contractual parties that decide the terms of the contract. Once these agreement terms are worked out, they are then converted into programming code.

In short, the code demonstrates several “conditional statements” written down to depict a number of circumstances of an upcoming transaction.

Once created, the code is then stored in a blockchain following which it is copied among the participants of the network.

The code does what it has been programmed to do atop an open blockchain ledger. Meaning, on verification of the contract by all the network participants of the blockchain, the relevant transaction is carried out seamlessly.

What are Smart Contracts For?

Smart contracts are touted as a panacea to all the problems of traditional transaction execution mechanisms.

In simple words, smart contracts intend to facilitate anything and everything of value in a transparent, conflict-free way while avoiding the services of a third party.

They can be thought of as business rules but that is translated into software. This revolutionary mechanism has significant potential across various sectors.

Let’s look at some important  use cases of smart contracts:

The current voting systems all over the world are plagued with inefficient processes and rooms for tons of human errors.

Since this complex procedure is often placed in the hands of a small number of powerful individuals, people’s trust in the system has been declining.

But when smart contracts come into play, a secure environment can be imagined. Smart contracts can make the voting system less susceptible to manipulation.

This can be achieved by protecting the votes using smart contracts which are protected by the ledger making it exceptionally, which is extremely difficult to crack and exploit.

Moreover, individuals do not have to be physically present and queue up, to vote. Voting can be deployed to online systems using smart contracts. This, in turn, can in fact increase the turnover of voters or participants in a voting system.

Fragmented and insecure traditional identity systems have now sought the help of smart contract solutions that aim to fulfill the promises of trustless and transparent mechanisms.

Smart contracts can identity and all personal documentation and securely store it on a blockchain network that is public, decentralized, and immutable in nature.

In a world where digital identity rests in the hands of third parties, smart contracts can work wonders. For example, it can guarantee that the verification of an individual’s personal details could only be done with their validation.

These solutions can be leveraged for different purposes including credit of loans, for real estate, opening bank accounts, basically anywhere user identity is used.

The mortgage loan process depends on a convoluted ecosystem that involves origination, funding, and servicing of the mortgages, in addition to costs and setbacks. These systematic issues need fixing.

This is where smart contracts can pave a way for a smooth operation by increasing the efficiency of internal services and processes.

Smart contracts can potentially decrease not just time but also the cost involved in processes relating to automation, process redesign.

One more crucial aspect in which it can bring a huge transformation is by creating shared access to electronic versions of physical legal records between trusted entities, and access to external sources of data, in a transparent way.

Smart contracts may play a pivotal role in the success of the Internet of things [IoT]. Integration of IoT with smart contracts will help in the processing of the billions of transactions between devices.

This, in turn, could massively decrease the costs related to installation as well as and maintaining large centralized data centers by allocating computation and storage requirements across the billions of devices that make up IoT networks.

Therefore, the fusion of smart contracts’ capabilities into IoT can essentially prevent failure in any single node in a network. These two twin technologies are touted as the biggest technological disruption in the modern world.

Traditional healthcare processes can be problematic. But Smart contracts opens up a whole new avenue of possibilities since it manages and enforces rules without the interference of middlemen.

Smart contracts not only enhance interoperability but also increase privacy in cross-organizational processes. It has the potential to transform the legacy systems that are currently in place in the healthcare realm. From managing supplies to supervising medicines, and regulation compliance, smart contracts, and blockchain technology can go a long way.

For instance, the blockchain can be used as a database to store the encoded health records of patients with a private key whose access will be granted to specific individuals due to privacy concerns. Hence, smart contracts can be leveraged to perform research that needs to be confidential and secure.

Additionally, important documents such as receipts of patients are safely stored on the ledger thus avoiding manipulation risks by either of the parties involved.

The underlying cryptography encryption keeps the document safe from manipulation and eliminates the infiltration of malicious entities.

Since the document is replicated over and over again, the data is stored securely with every participant on the blockchain network. Hence, in case of a data loss, the original document can be safely restored.

Smart contracts get rid of risks related to errors that occur due to manual filling of numerous data and maintain accuracy throughout.

Despite being a revolutionary technology, smart contracts have their fair share of cons to deal with.

Due to the immutable nature, altering smart contract processes is next to impossible. Hence, any fault or miscalculation in the code can be cumbersome and expensive to rectify.

Even as smart contracts eliminate the need for a third-party, they may not succeed in complete isolation from these entities. In the decentralized world, the developer creating the smart contract would still need to understand the terms to create codes for it and may act as a third-party in doing so.

The economy of smart contracts is still in its nascent stages. Since it goes hand in hand with blockchain technology, the proliferation of the latter will inadvertently propel the building of stronger smart contracts codes in the days to come.