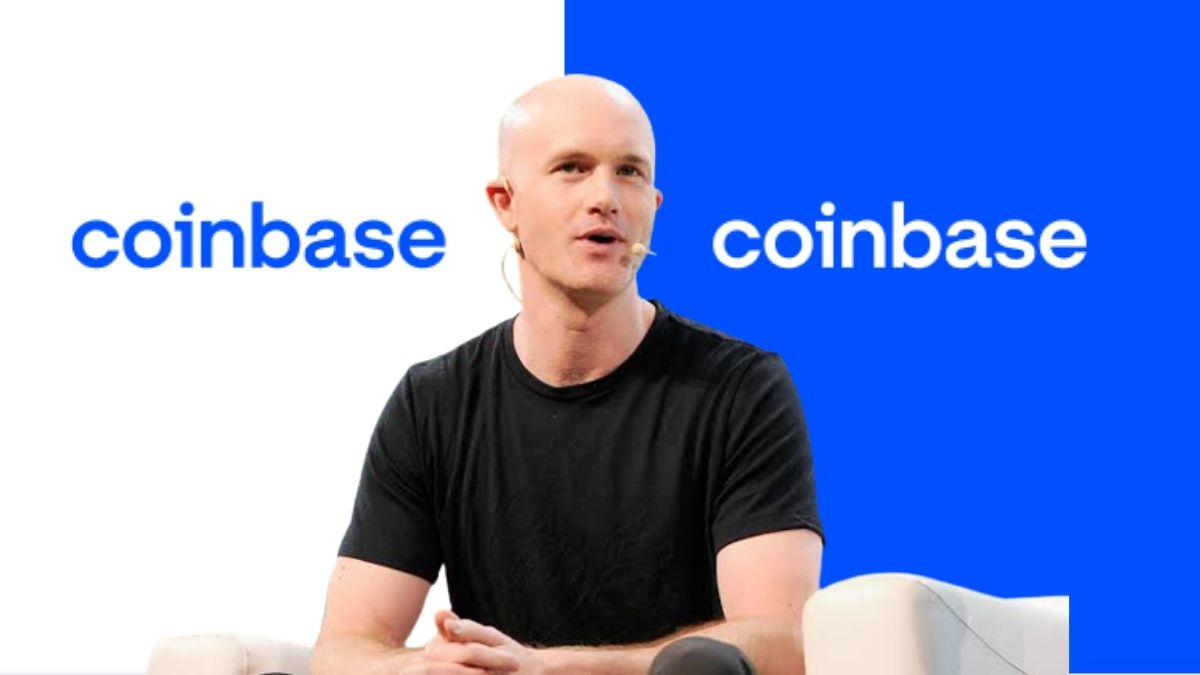 Coinbase CEO openly addresses the rumors about the firm running into bankruptcy due to regulatory compliance procedures that the company took and clarifies that they are false and that coinbase is paying greater attention to customer protection.

Customers’ Funds are Safe and Secure on Coinbase

The US Securities and Exchange Commission compelled Coinbase CEO Brian Armstrong to provide a new statement in the company’s 10-Q filing, which specifies that customers may be recognized as the company’s general unsecured creditors in the event of bankruptcy.

Brian Armstrong’s remarks come after the business indicated that in the event of bankruptcy, the exchange’s crypto assets might be considered bankruptcy property, and consumers could be classified as unsecured creditors. The confusing phrase alarmed the cryptocurrency community, prompting a popular tweet asking Bitcoin holders to withdraw their holdings from exchanges.

1/ There is some noise about a disclosure we made in our 10Q today about how we hold crypto assets. Tl;dr: Your funds are safe at Coinbase, just as they’ve always been.

Coinbase stated that this disclosure could induce users to assume that keeping their currencies on the platform is “more hazardous,” thus impacting the company’s financial condition.

After the news broke, Armstrong remarked on Twitter, “We have no risk of bankruptcy.” He added it was unusual, but not impossible, that “a court would decide to regard consumer assets as part of the corporation in bankruptcy proceedings.”

“We should have updated our retail terms sooner, and we didn’t communicate proactively when this risk disclosure was added,” he said. “My deepest apologies.” Coinbase would take further steps to ensure it offered protection for its retail customers, Armstrong said.

Customers’ fears were appeased when Armstrong assured them that their money was safe. Institutional clients of the organization, he adds, have “strong legal protections” in their terms of service. Coinbase has updated its terms of service for retail clients to provide the same level of security.

According to Armstrong, such a scenario is unlikely because Coinbase is not in danger of going bankrupt. At the same time, he admits that the company’s terms of service for retail customers could have been changed sooner. For America’s largest bitcoin exchange, this was “a good learning moment.”

Coinbase’s stock has taken a beating this year, falling by more than 70%. They are predicted to tumble another 15.67%to a new low of $61.55 when the market starts.