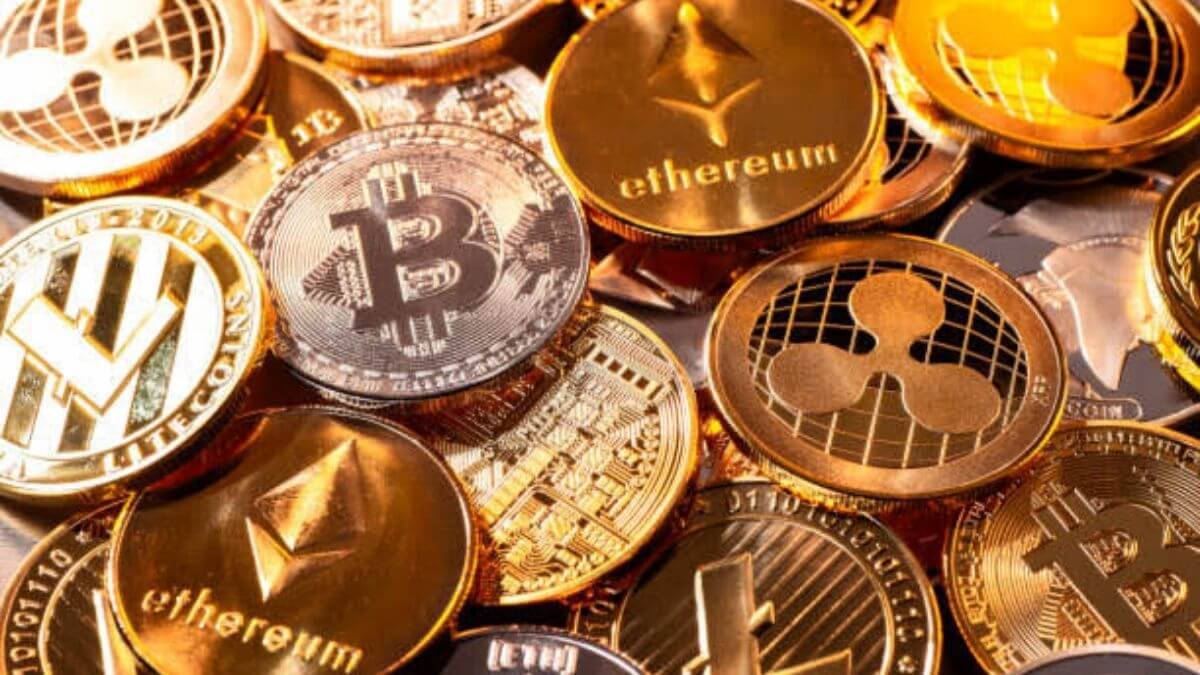 Bitcoin continued to fall this weekend. A broader stock sell-off in the United States last week pushed the cryptocurrency market into a frenzy and caused bitcoin to collapse by about 10%.

According to data from Coin Metrics, Bitcoin, the world’s most valuable digital currency, was down around 3% at around $33,443 late Sunday. Bitcoin has been trading in a limited range this year as it strives to regain its late-2021 highs.

Below the $38,000 level, bitcoin price stayed in a bearish zone and extended losses below the $35,500 support. After recovering from $33,400, it is currently showing negative signals near $33,363. BTC is down over 3% in a single day and 12% in a week as observed by analysts on Tradingview.

Similarly, most prominent altcoins saw significant price drops. The cryptocurrency market  is currently worth half of what it was in November 2021, when it peaked at $67,802.30.

The dip comes after the blue-chip Dow Jones Industrial Average dropped over 1,000 points and the Nasdaq fell 5% on Thursday. The entire market rallied after Fed chair Jerome Powell said a larger rate hike of 75 basis points isn’t being considered. These were the largest single-day losses since 2020. On Friday, the Dow and Nasdaq plummeted once again.

“The worldwide cryptocurrency market cap was $1.68 trillion on Sunday, and cryptocurrency trading volume was $119 billion in the previous day.” According to CoinGecko

The price of XRP also dropped, settling below the $0.60 support. It is currently consolidating losses after testing $0.555.

BNB fell below the $365 support, gaining bearish momentum. Before recovering, the price even broke over the $350 barrier.

Solana (SOL) dropped sharply below the $80 mark. It is currently trading near the $75 level and may drop to the $70 level.