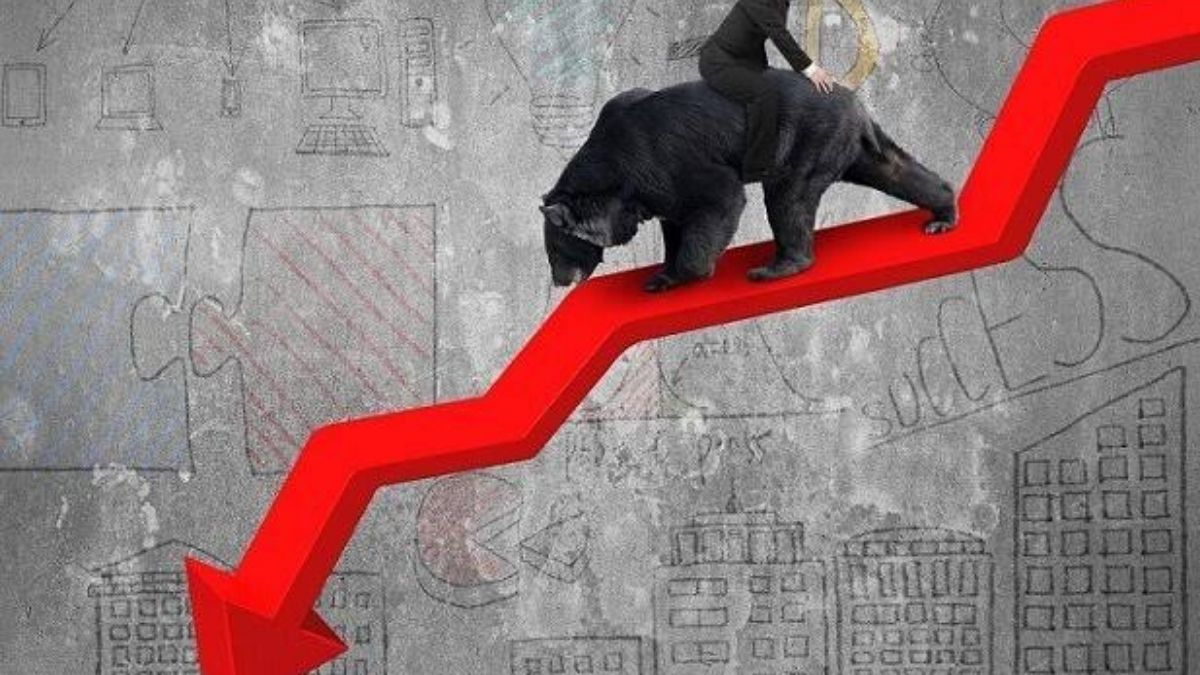 The volatile global cryptocurrency market has flashed red once again, with the majority of cryptocurrencies losing value.

What’s Happening in the Crypto Market?

The global crypto market worth is currently hovering around $1.67 trillion, down almost 7.30 percent in the last day. The cause for the crypto price drop is the US Federal Reserve’s decision to raise interest rates by 50 basis points as was reported yesterday.

The overall crypto market capitalisation was $1.66 trillion, down from a high of $2 trillion in late March and early April. The present worth of the whole crypto market is at its lowest since February 24, when it stood at $1.59 trillion, according to the data on CoinMarketCap.

In other news, crypto trading specialist Michal van de Poppe has predicted that Bitcoin and Ethereum would break out upwards in the near future based on prior market activity.

On May 6, van de Poppe stated that Bitcoin had swept the lows with its recent and abrupt collapse, “which it also did in February,” and that it might be testing $34,000 unless it breaches the critical breaker of $37,500.

When do you expect #Bitcoin to bounce?

Some hopeful people responded to The Moon by predicting that BTC will bounce back in mid-May, most likely in three days, with a rise to $17k predicted, and that a larger or smaller bounce would occur in the future. Other tweeters, on the other hand, disagreed, claiming that BTC will not continue to rise.

However, Van de Poppe believes that if the flagship digital asset can reclaim $37,500, he believes this would open the gates toward $40,400, “the markets are looking completely different.”