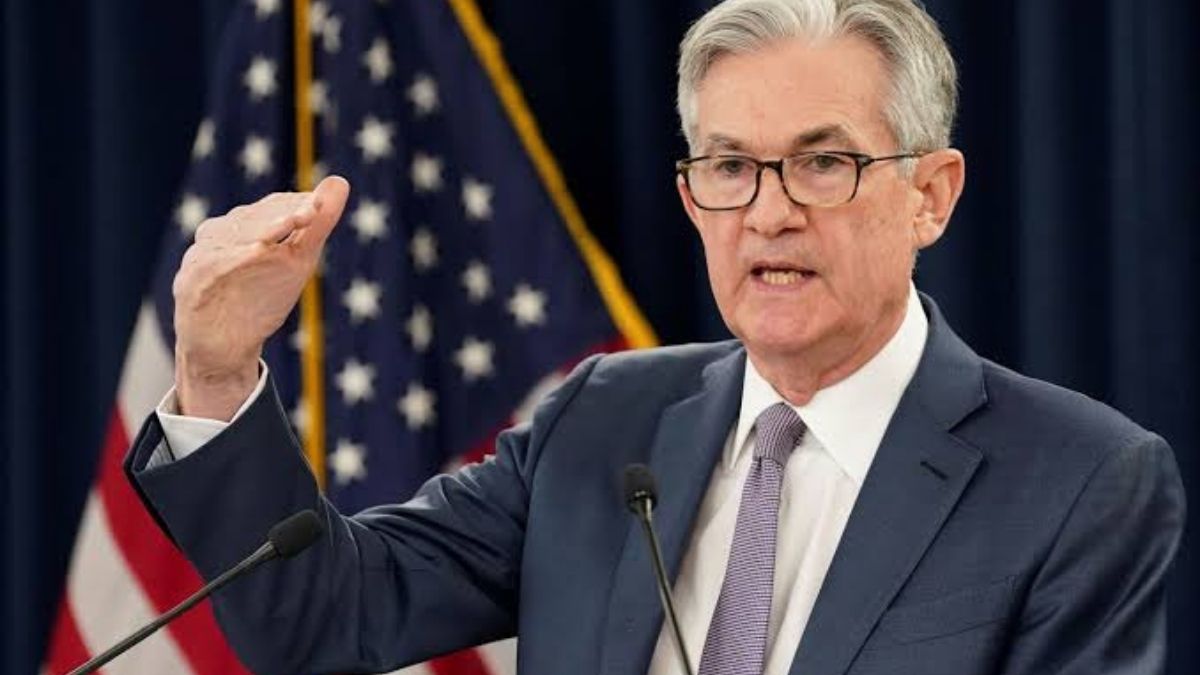 Bitcoin began climbing ahead of the end of the Federal Open Market Committee’s (FOMC) meeting. The half-point hike was widely expected by many.

The price of bitcoin increased by approximately 6% on Wednesday after the Federal Reserve raised interest rates by half a percentage point, the largest increase in over 20 years, as expected. The market movement accelerated after Fed Chair Jerome Powell ruled out a 75-basis-point rate hike.

“A 75-basis-point increase is not something that the committee is actively considering,” Powell said. “I think expectations are that we’ll start to see inflation, you know, flattening out.” During Powell’s afternoon statements, bitcoin jumped as high as $40,002.75 and other crypto-assets across the market rose with it.

“Any FOMC guidance that does not include a 0.75 percent interest rate increase would be bullish for both crypto and equities, We believe that the market has priced in continued hikes of 0.25% to 0.50% moving forward for 2022. This gives the market certainty, which, in turn, breeds bullish price action.” Nick Mancini, Director of research at crypto sentiment analytics platform, Trade The Chain said.

With inflation at 40-year highs, the market expected the most aggressive tightening timetable in the same length of time, according to Joe Orsini, director of research at Eaglebrook Advisors.

As risk assets have been battered this year by increasing prices, the war in Ukraine, and tighter Fed policy, Bitcoin has struggled to return to its all-time high of around $68,000 from November. However, as shown in some analyst reports, the cryptocurrency’s notorious volatility has decreased in the short term,  considerably below the shares of major internet companies like Netflix, PayPal, and Meta Platforms, as it has traded in a narrow range between $38,000 and $42,000 since the beginning of 2022.

The rise in bitcoin was timed to coincide with a gain in the larger stock market. The S&P 500 ended up 2.9 percent higher, while the Nasdaq gained more than 3 percent. The Dow Jones Industrial Average increased by about 932 points, data shows.

Bitcoin, which continues to dominate the crypto industry in price, is also highly associated with stock market movements.