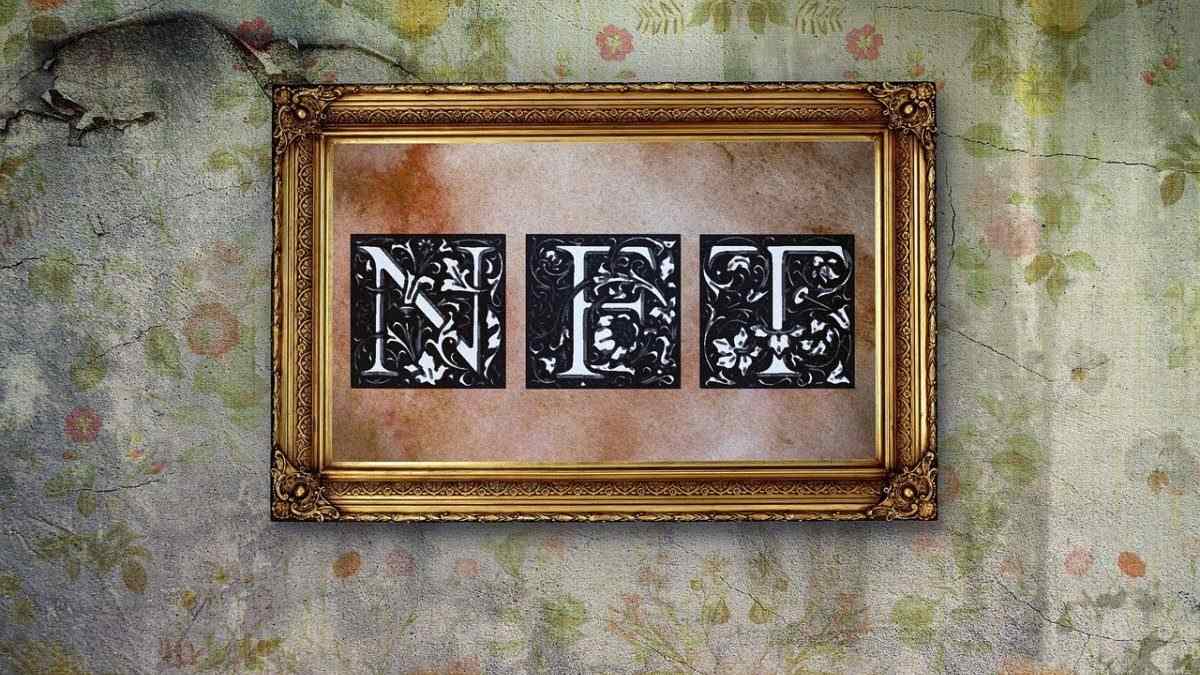 Cryptocurrency exchange giant, Coinbase, just dropped the beta version of its much anticipated NFT marketplace for testers to explore.

The non-fungible token (NFT) industry appears to be on fleek over the past two years. The astronomical traction it has garnered since the birth of the concept of digital artworks is unfathomable. NFTs have become the hotbed of capital inflow. As a result of its growing popularity, several high-profile cryptocurrency firms have already jumped into the bandwagon.

Our beta is officially live!

Today we kick things off with a full-access experience for some of our waitlist frens. As we ramp up, everyone can explore the vast collection of NFTs on the first version of Coinbase NFT.

On April 20, Coinbase announced via its official Twitter handle the launch of the beta version of its non-fungible token (NFT) marketplace. Coinbase is not levying any transaction fee on NFT buying and selling. The company plans to add the fees as per the Web3 industry standards after a while and will notify users regarding the change whenever it happens. Beta testers will be able to create a Coinbase NFT profile to buy and sell NFTs using any self-custody wallet, whether that’s Coinbase Wallet or something else.

According to the official blog post, the beta testers will be invited based on their position on the NFT marketplace waitlist. The initial line-up of digital artworks will consist of a wide range of projects from featured creators like Doodles, Boss Beauties, and Azuki. Coinbase is also planning to add drops, minting, token-gated communities, and the option to buy NFTs with a Coinbase account or a credit card. The leading cryptocurrency exchange wrote,

“We’re building a place that’s for more than just buying and selling. We want Coinbase NFT to be a place that helps creators and collectors build and engage their communities.”

In 2021, the world’s largest cryptocurrency exchange by trading volume, Binance, tested the waters of the NFT mania by announcing the launch of its own NFT marketplace. Last week, the most favored social media messaging app in Japan, Line, started its non-fungible marketplace (NFT) dubbed- “LINE NFT”, enabling consumers to buy and sell digital collectibles using the platform.

According to a recent interview, the new CEO of Amazon, Andy Jassy, said that he could envision a future where the e-commerce giant would start a platform to allow users trade in NFTs. Last year, another e-commerce giant, eBay allowed the sale of NFTs for digital collectibles like trading cards, images or video clips on its platform, the first e-commerce company to tap into the around he concept of non-fungible tokens (NFT).