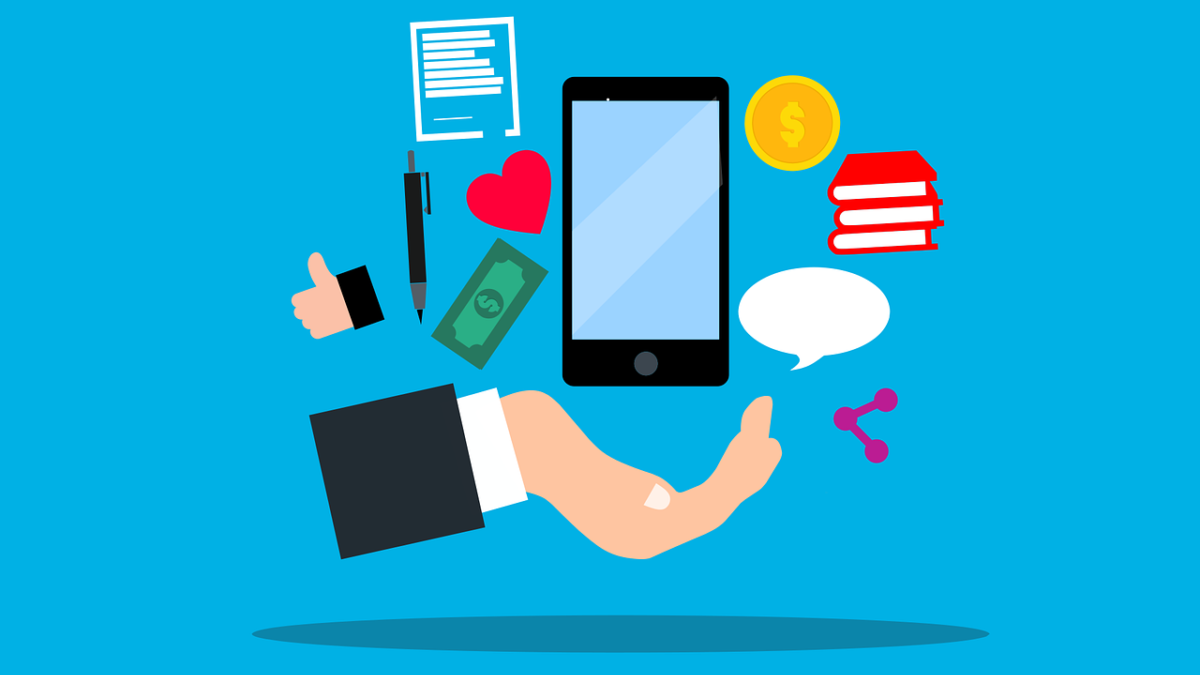 Digital Collectibles In A Messaging App

As the famous Japanese saying goes – “The weak are meat; the strong eat” which means survival of the fittest, Japan, didn’t want to be left alone in the NFT space. The country’s largest social media app, Line, has officially launched its own non-fungible token (NFT) marketplace called – LINE NFT. The initial line-up will comprise of exclusive NFT videos by Yoshimoto Kogyo Holdings Co. Ltd. called Yoshimoto NFT Theater, NFTs from the classic anime series Patlabor the Mobile Police, and NFTs of other popular characters.

According to the official blog post, users can store purchased NFTs in their LINE BITMAX Wallet, a digital asset management wallet that they can easily register via their LINE account. Then, through the LINE app, they can conveniently send or exchange NFTs. LINE NFT will offer around 40,000 NFT products for sale including original NFTs by famous manga artist, Yashiroazuki.

The social media giant also plans to to integrate NFTs as avatars on Line’s messaging service. Line also has plans to include NFTs into its official stamps and stickers. Other planned features include using digital collectibles as prizes on numerous social media campaigns.

“By combining LINE’s infrastructure and blockchain know-how, LINE NEXT aims to build the world’s No. 1 NFT ecosystem and innovate communication toward the Web3 environment,”

LINE NEXT plans to launch its global NFT platform DOSI this year, to support companies and creators around the world as they build markets and create communities and ecosystems for general users to buy and trade NFTs. In addition, an NFT service is scheduled to be introduced in Japan this spring by LVC, the LINE subsidiary that operates LINE’s cryptocurrency and blockchain-related businesses in Japan.