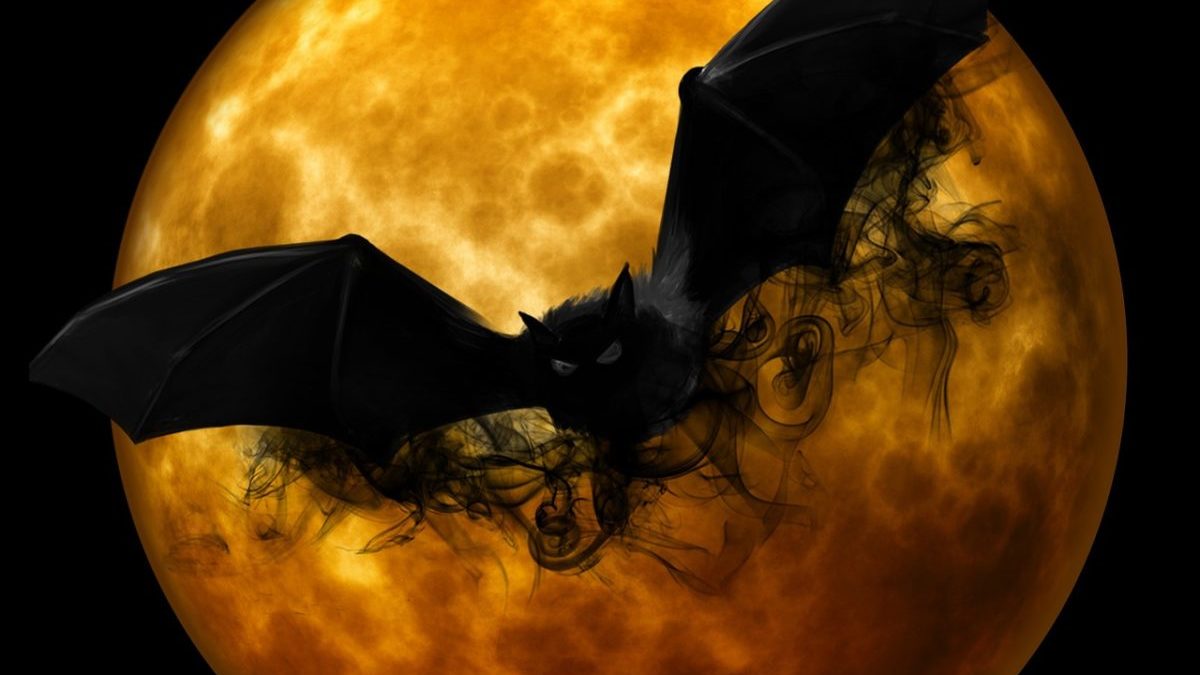 The Prince of Darkness once said,

“I got rabies shots for biting the head off a bat but that`s OK – the bat had to get Ozzy shots.”

Ozzy Osbourne can’t seem to shake off his fascination for bats. In a recent development, the iconic metal celebrity, announced his foray into the world of non fungible tokens (NFTs) with a line-up created by the musician, himself and a team of NFT designers known as Sutter Systems. The ‘CryptoBatz’ range will comprise of 9,666 unique NFT bats, in reference to one of the most infamous moments in Osbourne’s history when the musician bit the head off of a bat on stage while performing in Iowa.

Feasting On The Flesh Of Other NFTs

The bat-themed collection of digital artwork establishes the first-of-a-kind feature to the NFT market. Every ‘CryptoBat’ form the cluster of collectibles will have an ability to ‘Bite’ from another token in the user’s digital wallet and create a ‘MutantBat’ that will share the DNA of both the tokens. These ‘MutantBatz’ will allow customers to combine with NFTs from popular NFT collections that including Bored Ape Yacht Club, SupDucks, CryptoToadz among others. This attribute is a rare offering for every digital art collector.

Early-bird sale of the NFT project has started through the CryptoBatz Discord channel. Public minting will open in early February 2022 with purchasers to be able to mint up to three of the tokens per digital wallet. Osbourne seemed very enthusiastic about the project and said that the line-up has been created for NFT collectors and fans. The design pays tribute to his most iconic onstage moments and is a chance to acquire a rare piece of art history. He further added,

“I’ve been trying to get in on the NFT action for a while so when I asked Sharon for a Bored Ape for Christmas after several failed attempts of buying my own, and she said no, I decided to create my own,”

The booming wave of the non-fungible token (NFT) has influenced celebrities to jump on the bandwagon of creating and distributing their own NFTs. The craze seems to have gripped rock and metal music bands too. Earlier this year, thrash metal band, Megadeth, had dropped their exclusive NFT craft able card packs. American rock band, Kings of Leon, too have dipped their toes in the waters of non fungible tokens by releasing their album as an NFT. Avenged Sevenfold, the heavy metal band from California has recently released a collection of 10,000 NFTs called “Deathbats”.