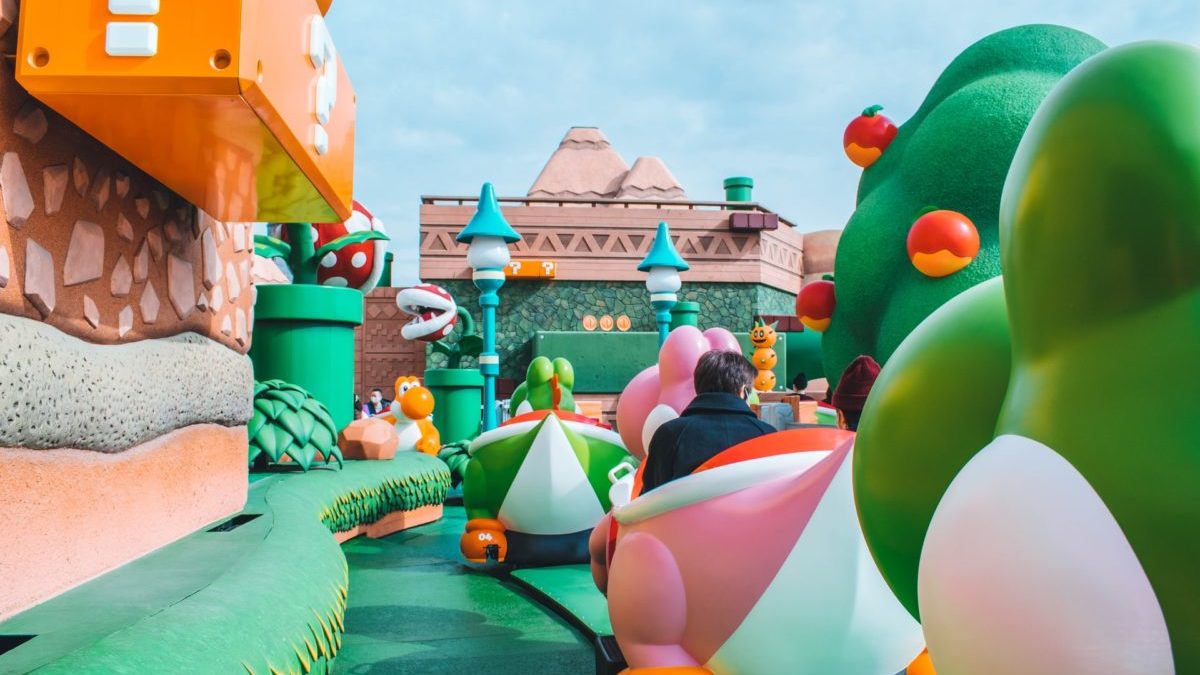 American media personality, Paris Hilton will be hosting a party this New Year’s Eve to celebrate the launch of her “Paris World” metaverse.

The craze for metaverse seem to have no end. Many of the world’s prominent celebrities, athletes along with the largest technology companies are investing in the construction of the metaverse. The latest celebrity to jump on the bandwagon is the American socialite and businesswomen, Paris Hilton who announced that she will be hosting a party this New Year’s Eve where the media personality will be playing as a DJ to celebrate the launch of her own virtual island in the Robolox metaverse.

The virtual island titled, “Paris World,” will replicate her Beverly Hills home including her dog mansion and stroll a boardwalk inspired by the neon carnival wedding celebration, Hilton and her husband Carter Reum, hosted earlier this year. The users can rent a luxury sports car or a Sunray yacht to explore the island as well as purchase virtual clothing for a small fee.

The ‘Paris World” island has been launched by new media company – 11:11 Media brand and IP company, founded by Hilton and an Emmy-award-winning media executive, Bruce Gersh. Paris said in a statement, that the metaverse is a space where one can do everything that can be done in real life. She went on to add,

“Not everybody gets to experience that, so that’s what we’ve been working together on over the past year – giving them all my inspirations of what I want in that world.” 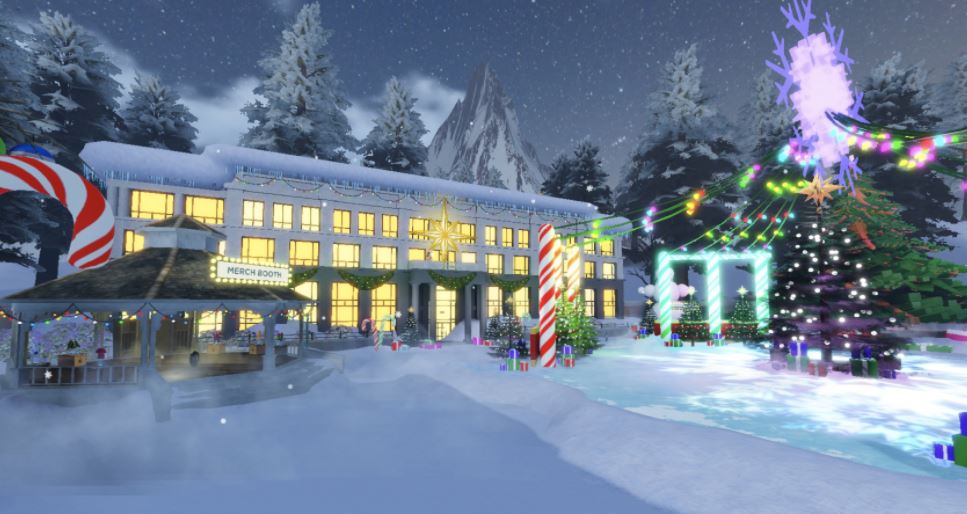 The Booming World of Metaverses and NFTs

Robolox is one of the most successful players in the metaverse race. The platform is known for its ability to connect players together in virtual online spaces. Founded in 2004, Robolox,  has over 47 million daily active users globally and 9.5 million developers. Fashion houses such as Tommy Hilfiger have already launched a line of digital ready-to-wear fashion for Roblox avatars.

This is not the first time, the media and reality TV star has dipped her toes in the crypto space. Earlier this year, Hilton collaborated with designer Blake Kathryn to launch her own collection of non-fungible tokens (NFT). The collection featured three unique pieces. Two out of the three pieces offered multiple sales. “Hummingbird in my metaverse” and “Legend of love” both featured 11 editions for sale, while “Iconic Crypto Queen” NFT only offered one edition.