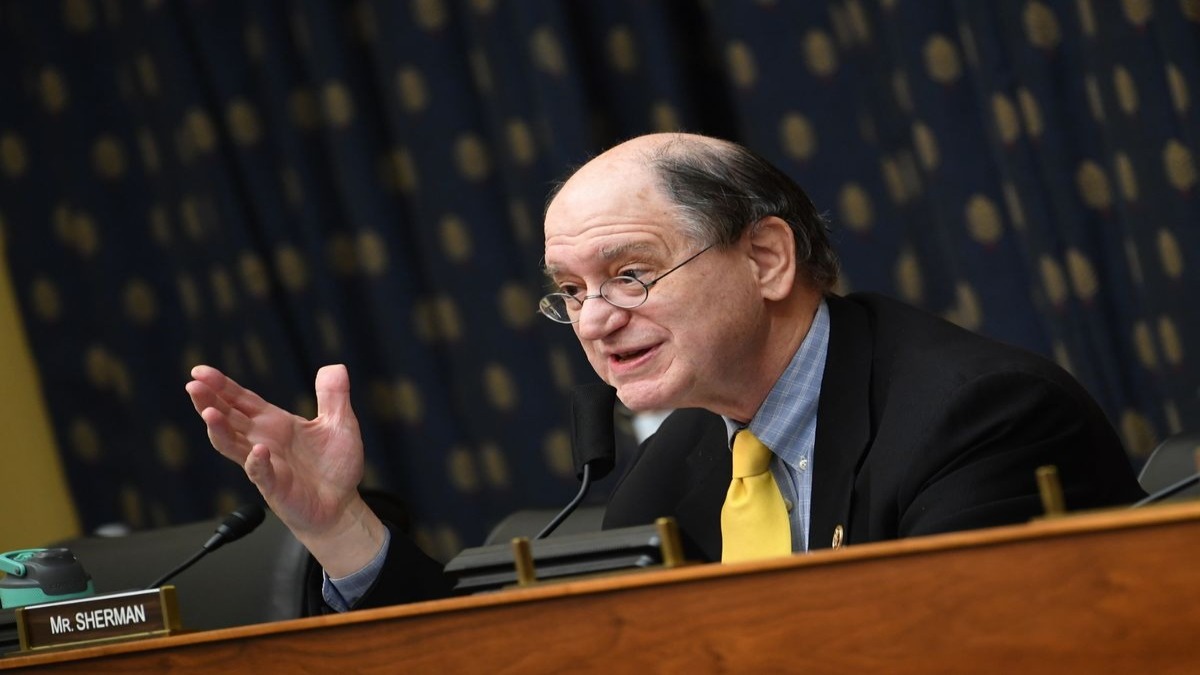 The subcommittee on economic and consumer policy of the US House Oversight Committee asked answers from regulators on how they will combat the crypto frauds that have plagued the industry on August 30.

The Committee, headed by Congressman Raja Krishnamoorthi of Illinois’ 8th Congressional District, wrote letters to the Treasury Secretary Janet Yellen, the Chairs of the Federal Trade Commission Lina Khan, Securities and Exchange Commission Gary Gensler, and the Commodity Futures Trading Commission Rostin Behnam. Also, he sent messages to prominent cryptocurrency trading platforms like Coinbase, FTX, US Binance, Kraken, and KuCoin, requesting an explanation of the steps done to combat the widespread fraud and frauds in the industry.

“As reports of skyrocketing prices and instant riches have enticed both professional and novice investors to cryptocurrencies, scammers have cashed in“

“Cryptocurrency is a favorite transaction method for scammers due to the lack of a central authority to flag questionable transactions in many instances, the irreversibility of transactions, and the little understanding many consumers and investors have of the underlying technology.”

We need to regulate cryptocurrency abuse, fraud, and scams – Congressman

Even after the Federal Trade Commission reported that over $1 billion had been lost to cryptocurrency scams this year, the Congressman alleges in his letters that the federal government has made little headway in putting an end to cryptocurrency investment schemes. The FTC’s data also showed that phony investment opportunities accounted for $575 million of all cryptocurrency fraud losses recorded to the FTC in 2021.

The letters request responses from the federal authorities and cryptocurrency exchanges by September 12 with details of what they are doing to protect customers. According to the committee, these responses could be utilized to create new laws.

The letters specifically demand that the exchanges turn over records going all the way back to January 1, 2009, showing efforts to combat cryptocurrency fraud and scams, as well as attempts to “identify, investigate, and remove or flag potentially fraudulent digital assets or accounts,” and highlighting discussions about “whether to adopt more stringent policies.”

The committee writes that “although some exchanges analyze cryptocurrencies before listing them, others allow digital assets to be posted with little or no screening” in a letter to Sam Bankman-Fried, the CEO and creator of FTX.

According to blockchain analytics company Chainalysis, “rug pulls,” a sort of scheme in which producers put a token on an exchange, inflate its value, and then vanish with the proceeds, accounted for 37% of cryptocurrency scam revenue in 2018.

In a class action lawsuit, Binance US is charged with deceiving customers about the security of investing in the U.S. dollar-pegged stablecoin known as terraUSD (or UST, for short) and its sister token, LUNA. The company also received an inquiry from the committee on Tuesday. Luna and UST had a combined market worth of about $60 billion at their peak. They are now essentially useless.

Following the recent failure of Voyager Digital and Celsius, two popular apps among retail traders due to the double-digit yearly percentage yields the two firms once promised, concern over the safety of cryptocurrency funds parked on centralized platforms has also been gaining ground. The ensuing bankruptcy of these two platforms have brought to light the issue of who actually holds ownership of cryptocurrency assets in the event that a custodial company fails. Customers are not federally insured bank depositors in the bankruptcy proceedings of either Celsius or Voyager, thus there is no assurance that they will receive any of their money back.

The terms and conditions differ depending on the relationship between the investor and the crypto exchange. In a financial statement made public in May, Coinbase stated that in the case of bankruptcy, its users would be classified as “general unsecured creditors.”

Krishnamoorthi also mentioned how the agencies frequently appeared to be working against one another and giving actors in the private sector contradictory instructions. “Agencies will continue to fight among themselves and will be unable to successfully implement investor and consumer protections relating to cryptocurrencies and the exchanges on which they are traded without clear definitions and guidelines.”

The Representative announced the action on Twitter and received feedback from upset Americans about the fraud scam. He is anticipating a response by September 12.

I launched this investigation because, as cryptocurrencies have exploded in reach, popularity and value, so too has the growth in related fraud and consumer abuse as bad actors have sought to prey upon investors. https://t.co/66GJ4X0d1R

In reaction to Raja, one Tweet read, “Cryptocurrency is a Ponzi scam and an environmental crime.”

Worries grew to the wide adoption of DeFi

The committee is especially worried about the variety of options that criminals have to cash out stolen digital assets. All of this occurs concurrently with an FBI warning to investors about potential scams on DeFi platforms. The number of malicious actors attempting to take advantage of unwary investors will increase as the cryptocurrency industry grows.

Because there is no regulation of digital assets, customers are frequently uninformed of the patchwork of tools now available to help them make investment decisions, and insurance providers are hesitant to offer insurance to individual consumers.

By September 12th, he wants specific details on what the authorities and top business executives are doing to stop misuse. Though he stated in his letter to regulators that Congress “may need to approve legislation” to bring stability to the cryptocurrency market, it is unclear whether Krishnamoorthi’s advocacy would result in hearings or an effort to produce a bill.