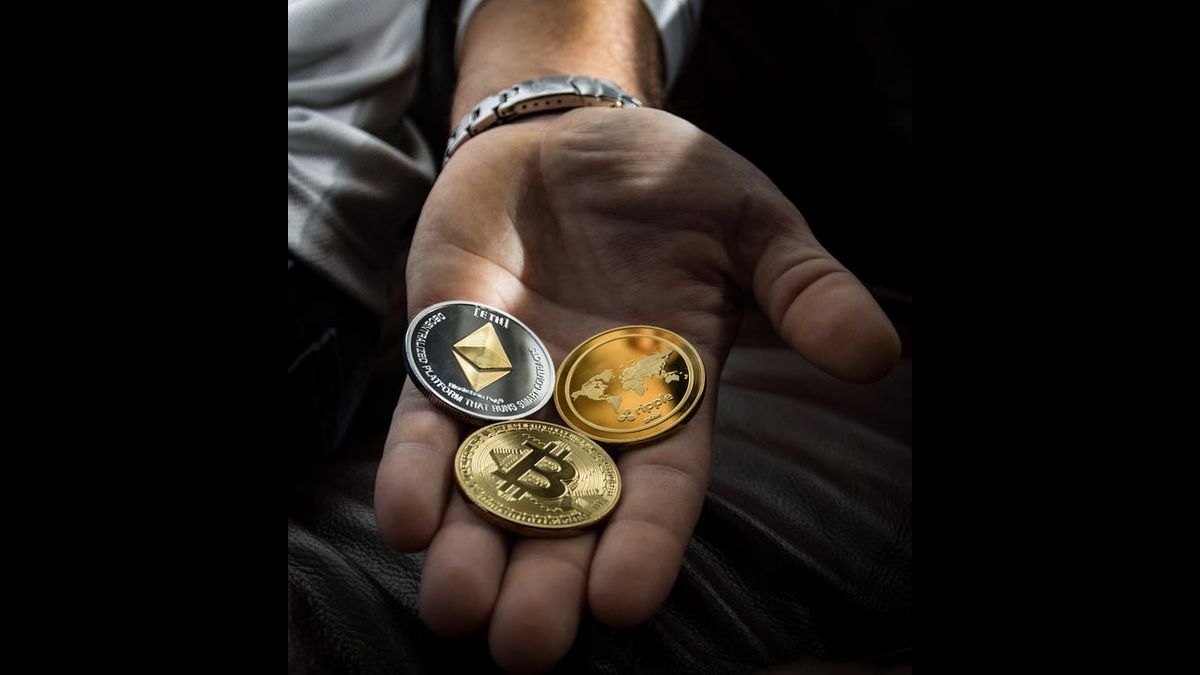 One of the Ethereum (ETH) blockchain public Testnet, Ropsten, is predicted to undergo “the Merge” on June 8, 2022. Ropsten is a public network running on a proof-of-work mechanism, used by protocol developers or Smart contract developers to majorly test a protocol upgrade. It is also used to test potential Smart contact in a production-like environment before deploying on the Mainnet.

Ropsten is predicted to launch next month in preparation for the switch Proof-of-work mechanism to a proof-of-Stake consensus.

On Monday, May 16, 2022, Ethereum DevOps Engineer Parathi Jayanathi submitted a pull request for the Ropsten Testnet ‘Merge’ configuration code. The pull request ultimately means that the code is ready to be implemented as the Ethereum Testnet in preparation for the Ethereum Proof-of-work switch to Ethereum V2- the proof-of-Stake consensus.

Ropsten testnet is getting merged on June 8!

What is the Merge?

Stress test of the Merge in a safe environment has to be done with the Testnets. Multiple tests have investigated how the Merge will function in a test environment mirroring the Mainnet ecosystem.

Last month, Ethereum developers began testing how the switch would work on Shadow Fork. It was considered a big success as it stressed out the developers’ assumptions on Mainnets and then proposed fixes on some bugs and issues found.

“The Mainnet shadow fork was a huge success,” Ethereum developer Marius van der Wijden, who initially came up with the shadow fork, said on Twitter.

Ethereum Foundation Developer Parathi Jayanthi described the success as a historical event because the shadow fork is a way to stress test “assumptions around syncing and state growth,” he continued that “it is a way to check if our assumptions work on existing Testnets and Mainnet.”

The Merge will happen in two steps: first, on May 30, a genesis version of the PoS consensus layer will be created; lastly, the Ropsten Testnet will undergo and run the Merge.

Nevertheless, the Merge is projected to happen in the year’s second quarter.