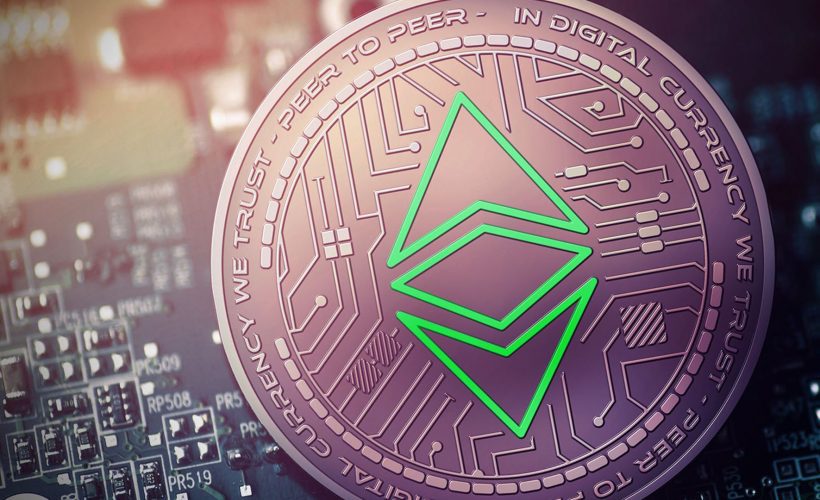 The activation of the Ethereum-update Constantinople in the Ropsten test network took place at block 4,230,000.

Ethereum's Constantinople test fork is officially active on the Ropsten! Who made this happen.

Block rewards are coming in at 2 ETH per block. pic.twitter.com/qmppSxifHv

However, there were some problems with the upgrade process. So, according to CoinDesk , the Ropsten blockchain has been stalled for a while on the 4,299,999 block. The cause of the incident is still unknown. Some Ethereum developers suggested that it was the fault of the problem with updating the code, or the reluctance of miners to activate Constantinople.

After some time, a block with an activated Constantinople appeared in the testnet. However, it turned out that no transactions were made on the network.

Afro Shodon, Parity's release manager, noted that the problems are due to the fact that many miners did not update the software, despite calls from Ethereum developers to maintain the stability of the Ropsten network.

In addition, Shodon stated a problem with consensus in Ropsten, which resulted in a “three-way” hardfork between Geth, Parity and another Ethereum client.

Between geth and parity, we have a three-way fork now.

Also, the developer expressed confidence that Constantinople this year will not take place, because you need to carefully investigate the problem.

no constantinople in 2018, we have to investigate

Recall that on Friday, October 12, the Ethereum developers suggested that the Constantinople hardfork will most likely take place in November . The date of the network upgrade and, accordingly, the number of the block on which the activation of the code should take place, are still not defined.