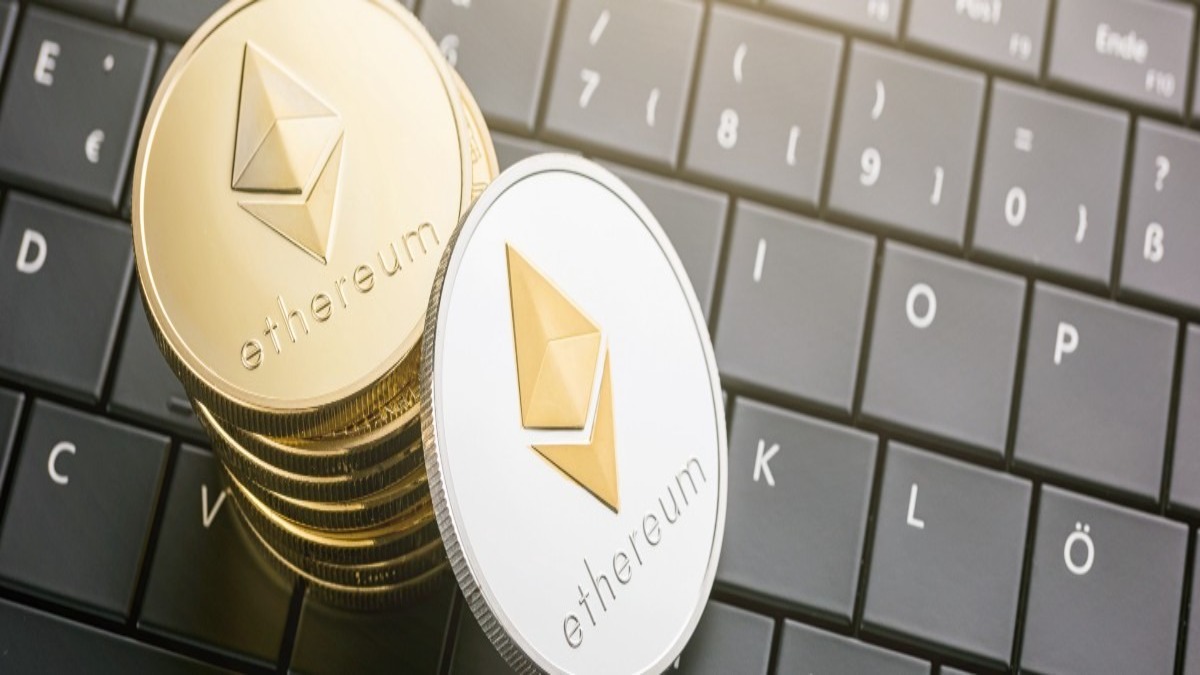 According to Electric Capital engineer Emre, more than 44 million smart contracts have been deployed on Ethereum since its inception.

He added that it is remarkable that about 70% of the approximately 15 million active contracts are copies of one of the 15 templates.

I analyzed all 44M using @InsightsFlow so you don’t have to.

🧵 Here’s a breakdown of the dominant contract codes pic.twitter.com/aGKtaDSpH0

Destroying Contracts to save Gas

Electric Capital engineer Emre said that more than 50% of all contracts, or 22 million, were destroyed, which, in his opinion, is an attempt to save gas. In addition, 10% of active contracts are gas tokens.

“To disincentivize state bloat, EVM refunds gas to a user for destroying a contract,” he noted. Adding that this resulted in users deploying empty contracts when gas prices were low and destroying them when high for a quick refund.

Half of all live contracts, or around 12 million, are forwarders deployed by exchanges acting like a PO box for users. They give users an address custodied by exchanges permitting them to collect ERC-20 tokens sent to users.

He revealed that OpenSea uses about a million smart contracts to sell NFTs. Some 150,000 contracts are ENS documents, part of the old Ethereum name service domain registration mechanism, which is no longer in use.

With around 400,000 contracts dedicated to ERC-20 tokens, they did not make it into the list of templates due to their differences.

According to Etherscan, Ethereum daily confirmed contracts hit an all-time high of 602 on August 3rd. The chart shows how the network is growing in smart contract deployment, which has doubled this year.

The number of unique Ethereum addresses also hit an all-time high this week of over 202 million. Daily transactions are around 1.2 million and have been relatively stable this year, aside from the occasional spike.

How Many ETHS are in Circulation?

In September 2021, there were around 117.5 million ETH coins in circulation. 72 million of the coins were issued in the genesis block — the first ever block on the Ethereum blockchain. Of these 72 million, 60 million were allocated to the initial contributors to the 2014 crowd sale that funded the project, and 12 million were given to the development fund.

The remaining amount has been issued as block rewards to the miners on the Ethereum network. The original reward in 2015 was 5 ETH per block. It went down to 3 ETH in late 2017 and then to 2 ETH in early 2019. The average time it takes to mine an Ethereum block is around 13-15 seconds.

In the August 2021 Ethereum network upgrade, the London hard fork contained the Ethereum Improvement Protocol, EIP-1559. Instead of the first-price auction mechanism where the highest bidder wins, EIP-1559 introduces a “base fee” for transactions to be included in the next block.

Users who want to prioritize their transaction can pay a “tip” or “priority fee” to miners. As the base fee adjusts dynamically with transaction activity, this reduces the volatility of Ethereum gas fees. However, it does not reduce the price, which is notoriously high during peak congestion on the network.

However, the token price chart does not resemble this since ETH is still down 66% from its November all-time high.

ETH has made around 2% on the day to trade at $1,650 at the time of writing, according to CoinGecko. Over the past month, the asset has been up 43%, but heavy resistance at higher levels prevents further market momentum.

Merge hype appears to have waned as Ethereum has remained in consolidation for the past week.