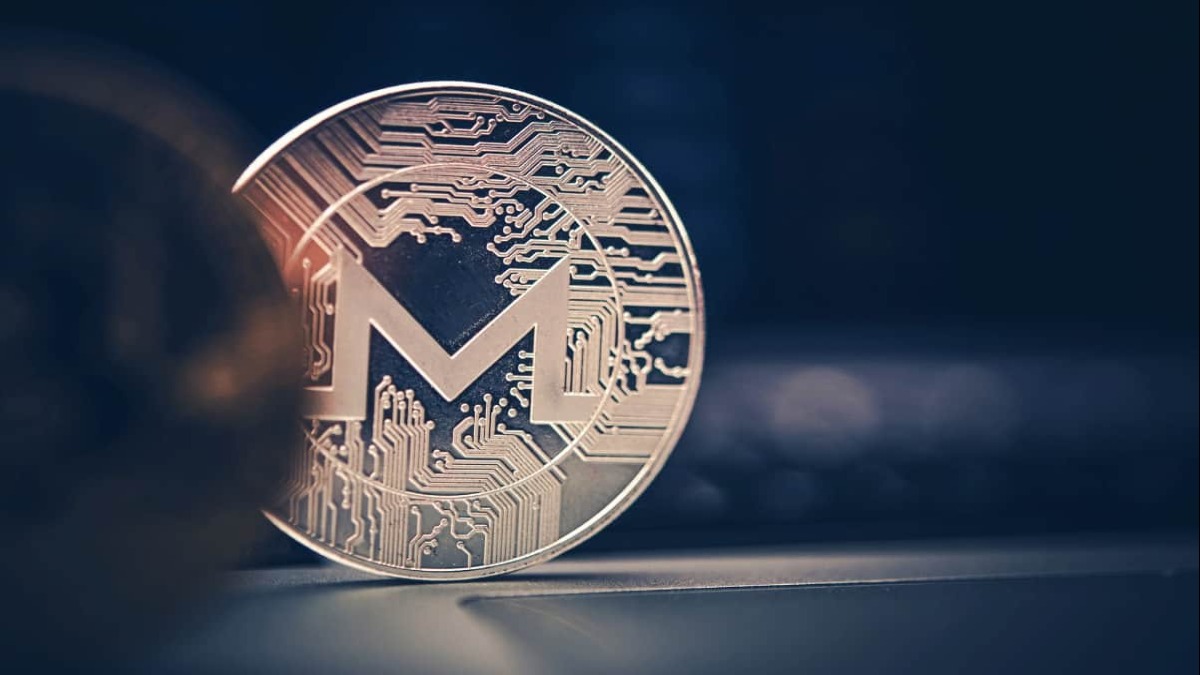 On August 13, Monero, one of the most important privacy protocols in the ecosystem, executed a hard fork to be more secure and private, despite the governments’ attack on anonymity tools.

The hard fork was successfully performed on block 2,688,888, thanks to a collective effort of more than 70 developers, after almost 4 months since it was announced.

The hard fork brought several fixes to the internal multi-signature mechanism to facilitate the exchange of information such as key sets and data synchronization between wallets, as explained on their website.

“Multisig means that a transaction needs multiple signatures before it can be submitted to the Monero network and executed. Instead of one Monero wallet creating, signing, and submitting transactions all on its own, you will have a whole group of wallets and collaboration between them to transact.”

In addition, the number of cosigners required to approve ring signatures was increased from 11 to 16. Ring signatures ensure that it is impossible to trace the origin of transactions on the network. One feature that has made Monero the most popular cryptocurrency among privacy enthusiasts.

In terms of security, was upgraded to bulletproof+, a zero-knowledge proof algorithm implemented in 2018 to reinforce the network’s privacy, hiding the exact amounts of transactions and only showing the origin and destination of the transactions.

Another significant improvement brought by the new update was the “View tags,” a new option that allows to speed up wallet synchronization by 30% to 40%. This is key to increasing the overall performance of the whole ecosystem built around Monero (XMR).

The hard fork will mark a “big departure from Bitcoin’s security model” by providing a perpetual incentive to miners relying on “reasonable fees” to guarantee the network’s security and untraceability.

This is Monero’s fifteenth update and probably won’t be the last, so more improvements in terms of privacy and network security can be expected at a time when other privacy-oriented protocols and developers are being pursued by governments.

Just last week, a Tornado Cash developer was arrested in Amsterdam for its participation in the creation of a tool used by criminals to launder money. Tornado Cash is a smart contract that mixes transactions of users who send their coins to it. It is a decentralized project even though it complied with the US regulators and banned some of the wallets sanctioned by the OFAC at one time.

Tornado Cash uses @chainalysis oracle contract to block OFAC sanctioned addresses from accessing the dapp.
Maintaining financial privacy is essential to preserving our freedom, however, it should not come at the cost of non-compliance.https://t.co/tzZe7bVjZt

In the crypto space, privacy tools have become a double-edged sword for users. Many criminals abuse these protocols to launder money and the reach of the authorities; however, most users only want to take advantage of anonymity to preserve their right to privately move their money.