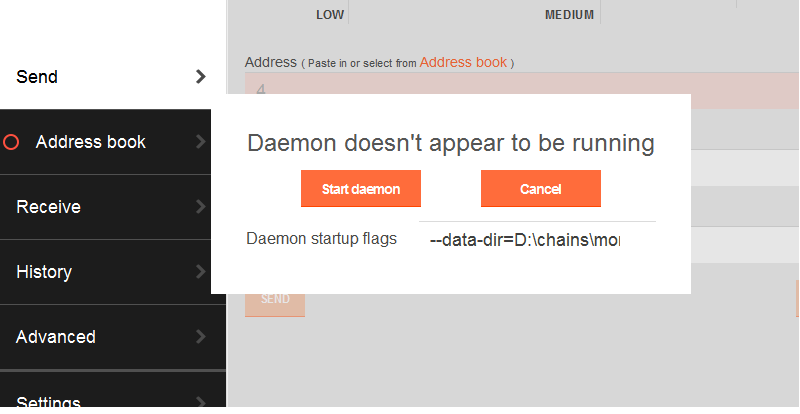 Monero cryptocurrency developers (XMR) have reiterated plans to move to a new proof of work ( PoW ) algorithm by the end of October. The algorithm, called RandomX, will hamper the use of ASIC miners .

For the first time, the plans of the confidential cryptocurrency development team became known in the spring. By the end of October, Monero is planning an update that will further simplify mining on the processor . As part of the changes in the current algorithm will be replaced by a new algorithm RandomX.

So far, the Monero developers have used the CryptoNight algorithm, which implies the implementation of a hard fork every six months. This was necessary to fight against ASIC miners. However, some members of the community have repeatedly noted that such an algorithm implies the existence of a certain degree of centralization.

After Monero turned off mining on the ASIC, some devices switched to other coins using the same algorithm. These include the Haven Protocol (XHV), AEON (AEON) and Bytecoin (BCN), as well as Electroneum (ETN).

At the same time, supporters of mining on ASIC believe that specialized devices make blockchains more secure. Mining on the processor, in their opinion, is less effective, and in the case of Monero, it can contribute to the growth of fraudulent mining through botnets.

XMR is going through difficult times, and the upcoming update is regarded by many as a step back for a project that will provoke another failure in mining. The last few forks did not greatly affect the operation of the blockchain, but removed the coin from the equation of the rapidly developing mining industry.

Apparently, XMR may soon leave the top 15 largest coins by market capitalization. Privacy XMR functions ceased to be the trump card cryptocurrency since most kriptobirzh require deanonimizatsii and increase the transparency of transactions after the release of the new FATF recommendations.

Publication date 10/16/2019
Share this material on social networks and leave your opinion in the comments below.