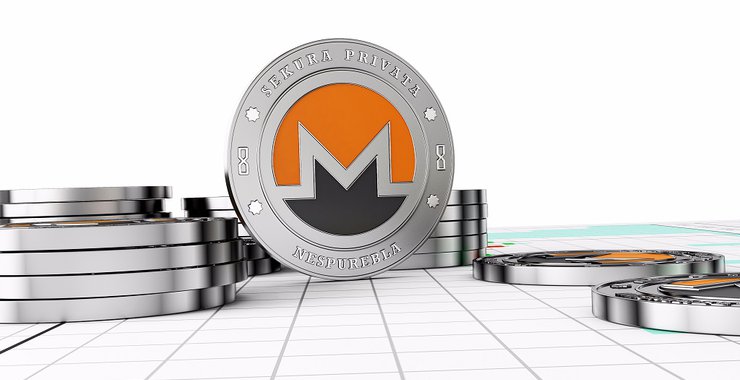 Monero can become the second most popular cryptocurrency after Bitcoin

According to the popular TV host Max Kaiser, only two Bitcoin (BTC) and Monero (XMR) cryptocurrency have great prospects.

Kaiser is known as an ardent supporter of Bitcoin. He had repeatedly stated earlier that the BTC would not only soon become the best form of capital preservation , but would also be a symbol of the global revolution.

The essence of the revolutionary changes is to create a qualitatively new world, where financial regulators will not have any power over the market, which will be completely decentralized.

Now, the TV presenter believes that in addition to Bitcoin, the Monero coin will be able to occupy a dominant position in the cryptosphere thanks to the implemented transaction privacy system.

“I don’t know how Bitcoin will cope with this (with competition), but if it does, then of all the confidential coins, only Monero will lead. In fact, we will have a system in which Bitcoin and XMR will act as leading cryptocurrencies. ”

At the same time, Max Kaiser notes that Bitcoin will remain out of competition anyway and will retain the status of digital gold, and Monero will only help to improve BTC technology.

Publication date 07/16/2019
Share this material on social networks and leave your opinion in the comments below.