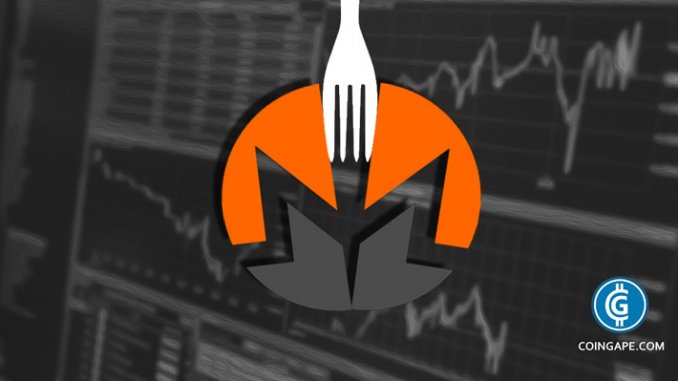 The most popular of privacy-oriented cryptocurrencies – Monero (XMR) had a successful hard fork. The network protocol update was initiated at block 1788000 and led to the introduction of a number of improvements, such as resistance to ASIC miners, a further increase in confidentiality, and others.

The developers, who reported on March 9 about the successful update of the Monero protocol, announced four key changes introduced as a result of the activation of the hard fork.

One of the most important enhancements to the v10 update called Boron Butterfly is the solution for specialized integrated circuits (ASIC) with Cryptonight-R PoW. Previously, there were regular reports that the network is captured by miners of ASIC, which creates a risk of centralization and makes it more susceptible to attack by 51%.

When carrying out the hard fork, the developers warned that in the near future the rate of appearance of new blocks will be reduced. The sharp decrease in hashrate after the update, which has fallen by 90%, according to some data, indicates a successful solution to the issue of fighting ASIC miners.

Carrying a hard fork was almost not reflected in the price of Monero, which is 11th in terms of capitalization among the leading cryptocurrencies. The price of XMR is traded in a narrow range of 50-51 dollars with a total capitalization of about 850 million dollars.

Publication date 11.03.2019
Share this material on social networks and leave your opinion in the comments below.