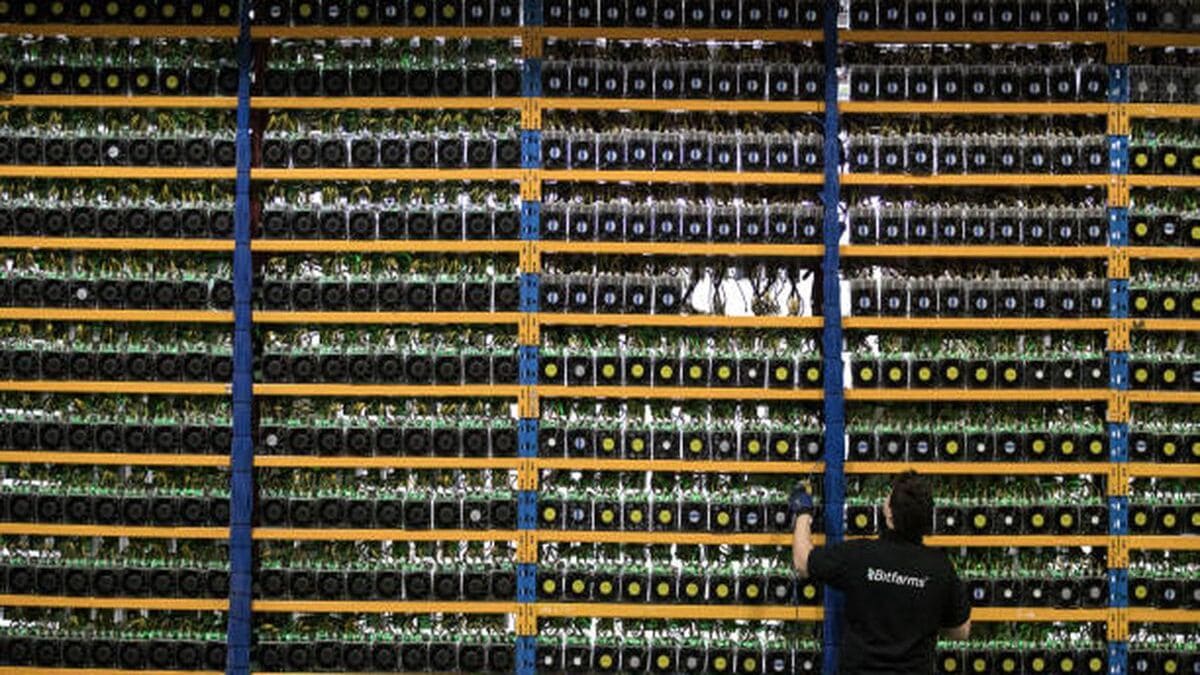 In a letter published on Wednesday, the Bitcoin maximalist, MicroStrategy executive chairman, and alleged tax evader said that mining is “the most efficient, cleanest industrial use of electricity.” According to him, the output cost of the Bitcoin mechanism is 100 times higher than the input cost.

According to estimates, Bitcoin uses about as much energy per year as a small nation. However, backers of the first cryptocurrency and its power-hungry proof-of-work consensus algorithm claim that a large portion of the energy used is generated by renewable resources like wind and solar.

He suggested that, contrary to popular belief, bitcoin mining has little to no negative environmental effects. Instead, he thinks that if it weren’t for the tremendous lobbying efforts of rival interests within the crypto sector, it wouldn’t even be on the public’s radar.

Saylor said he was compelled to “tell the truth” about Bitcoin’s relationship with the environment upon publishing the letter on Wednesday due to the “misinformation & propaganda” that has recently been circulating about it.

Given the sheer volume of misinformation & propaganda circulating lately, I thought it important to share the truth regarding #Bitcoin Mining and the Environment.https://t.co/CRkayFwDsj

By a significant margin, the Bitcoin network currently uses more energy than any other blockchain network. This is because the blockchain is secured by its Proof of Work (POW) consensus method, which calls for energy-guzzling computer rigs (miners).

Ethereum is the only network of comparable size that makes use of this method. The Merge which happened today will see Ethereum move to a low energy mechanism, Proof-of-Stake consensus method, therefore Bitcoin will soon be the only cryptocurrency with a notable energy profile.

However, as Michael Saylor observed, Bitcoin’s impact on global climate change is still “a rounding error.”

One factor contributing to Bitcoin’s low carbon emissions is the amount of renewable energy it uses. According to a survey conducted by the Bitcoin Mining Council in July, the energy mix for the mining sector is 59.5% green, a number that is steadily increasing. Comparatively, the entire percentage of green energy is at 21.7%.

The chairman also outlined the concrete advantages that Bitcoin mining offers to energy and environmental systems. For instance, miners can be used to generate revenue from stranded methane gas that would otherwise have to be vented out in a method that is much more destructive to the environment.

A variable load from miners can be added to energy systems that use ‘unreliable’ renewable energy sources like wind and solar energy. These grids will be able to “find the buildout of additional capacity necessary to sustainably power large industrial/population centers” and maintain their profitability.

The opposition to bitcoin

Saylor doesn’t think environmentalists’ objections to evidence of labor are being made in good faith based on the data, in his opinion.

Without the aggressive guerilla marketing campaigns of rival cryptocurrency promoters and lobbyists that strive to cast doubt on Proof of Work mining, [Bitcoin’s carbon emissions] would rarely be noticed, the author claimed.

Such actions seem to make a splash in both the regulatory and free market sectors. While some businesses have stopped accepting Bitcoin payments because of environmental issues, the White House is reportedly thinking of outright prohibiting mining operations to address the problem.

Ripple is facing the hell of unregistered security

The Securities and Exchange Commission (SEC) is now suing Ripple for allegedly selling unregistered securities in the form of XRP. The commission is focusing on cryptocurrency exchanges like Coinbase because they list numerous cryptocurrencies that pass the Howie Test.

Saylor believes that the sole purpose of these lobbying attempts is to divert government attention away from proof-of-stake cryptos, which have their own regulatory problems.

In his statement, Saylor claimed that these initiatives “distract regulators, legislators, & the general public from the inconvenient truth that Proof of Stake crypto assets are often unregistered securities trading on unregulated exchanges to the harm of the retail investing public.”

Saylor concludes by asserting that all the criticism of PoW mining obscures the potential advantages for the entire globe.“Bitcoin mining can bring a clean, successful, and contemporary sector that produces hard currency to remote areas in impoverished countries, reachable solely by satellite link.”