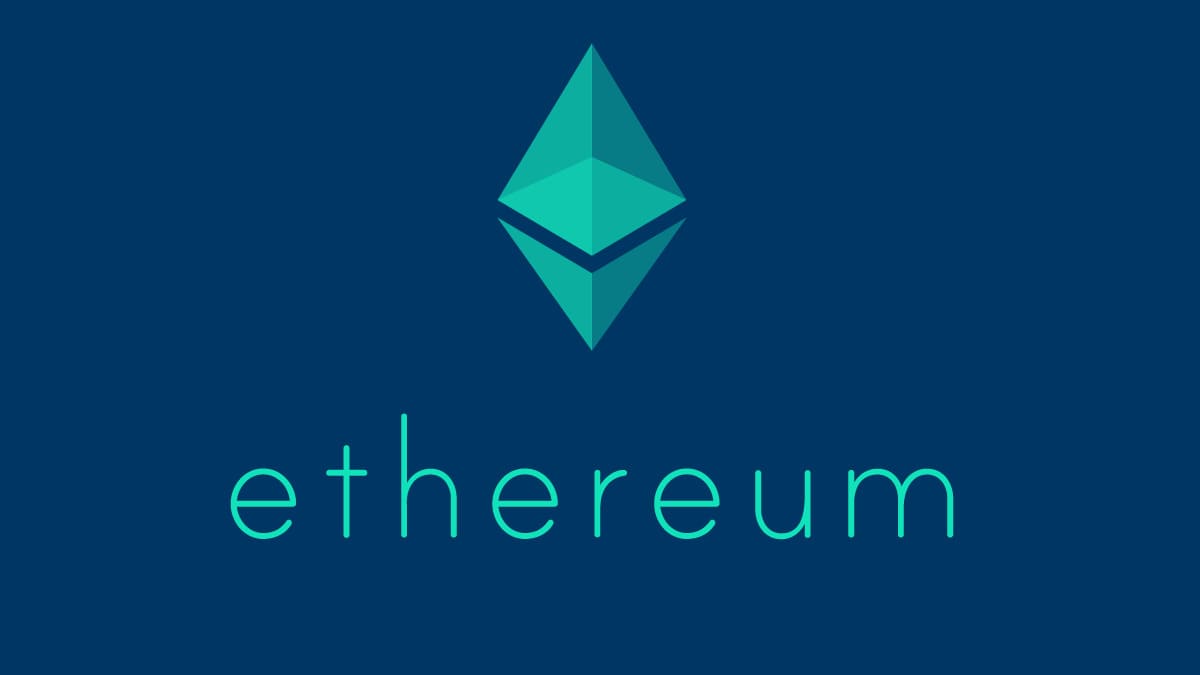 Ethereum’s core developers have been preparing the move to proof-of-stake (PoS) for the last seven years, and it has now come to fruition.

The Ethereum Foundation’s webcast of the event drew over forty thousand people earlier today. All and sundry have kept hope up for the Merge. Notably, it was successful.

Happy merge all. This is a big moment for the Ethereum ecosystem. Everyone who helped make the merge happen should feel very proud today.

Developers and researchers on Ethereum finally verified, after 13 anxious minutes, that new blocks ascertain the success of the upgrade.

An unintended goal of this upgrading is to quiet those who say the industry’s energy consumption is to blame for global warming.

"The merge will reduce worldwide electricity consumption by 0.2%" – @drakefjustin

Interestingly, the Ethereum Foundation claims that switching to PoS would cut blockchain power usage by 99.5%. To cut its energy use to 1/1000th of what it was before, the Ethereum Merge displays meaningful action.

Further, some advocates argue that the effect of enabling PoS is equivalent to three Bitcoin halving events since it would reduce the rate at which new ETH is issued by 90%. This results in a drop from 13,000 daily mined ether to about 1,600.

The widespread belief that gas prices would be reduced due to the Merge is untrue. Steven Walbroehl, co-founder and chief technology officer of Halborn, stated, “That is not accurate.” Lower gas prices would be achieved via a shift in the consensus method rather than by increasing the network size.

“Currently, the primary scalability bottleneck on Ethereum’s total transaction processing is the cost of data availability for rollups,”

Connoly said in a blog post-Monday. “The near-term (2023) scalability updates are mostly mechanisms to reduce this cost.”

In the early days of its 2015 founding, Ethereum made clear its aim to make the transition to PoS. Several setbacks throughout the changeover were justified because they would give the team more time to prepare, much to the displeasure of the network’s eager user base.

Vitalik Buterin, Ethereum’s creator, had plenty of opportunities to reflect on his experiences and insights throughout this period and write them down. Later this month, you may find them in a book.

"Proof of Stake", the (physical and digital) book compiling various writings I've made over the last ~10 years, will be out in a month!

You can get a signed digital copy and NFT here: https://t.co/RCZPHs9rpe

My share of the proceeds all goes to @gitcoin grants public goods!

How Dangerous Is It?

Any unanticipated technical issues or a significant adjustment in gas pricing will pose tremendous threats to the Merge.

In addition, those who have contributed significantly to the network’s durability as a PoW idea are not universally supportive of the shift.

For example, the move to PoS, which threatens the livelihood of miners, has been challenged by the controversial Ethereum PoW split (ETHW), which is anticipated to activate within 24 hours after the Merge officially.