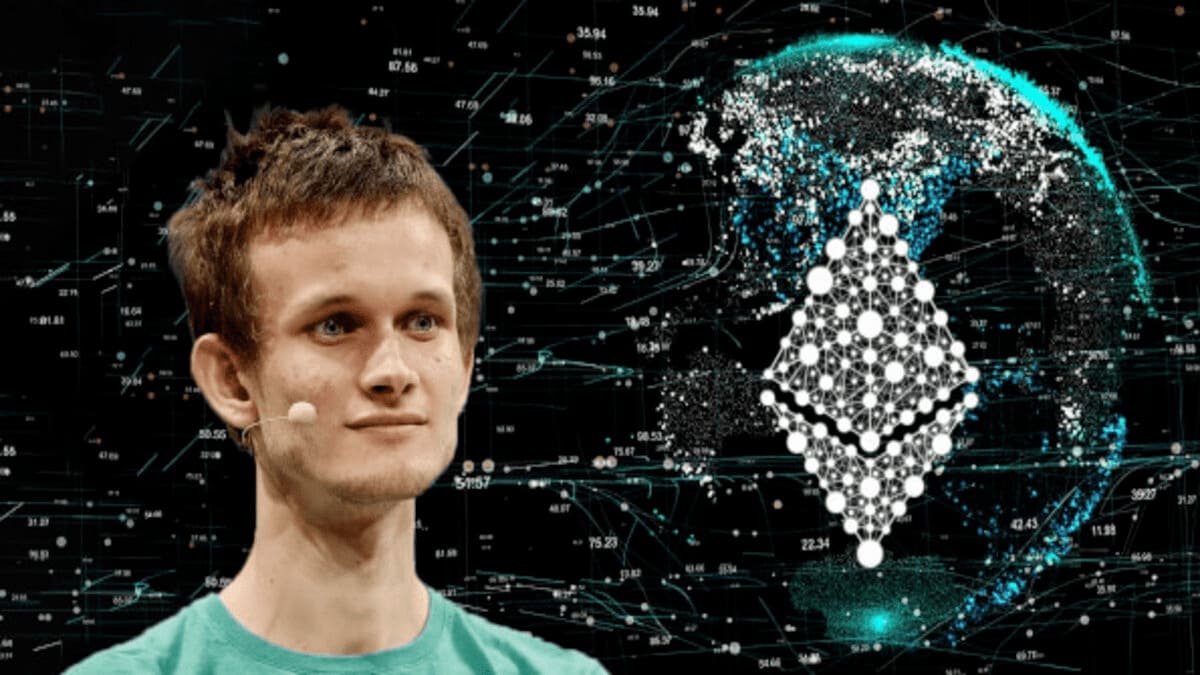 The cryptocurrency industry is getting ready for the much-anticipated Ethereum Merge, and developers strongly emphasize educating the community.

In a tweet today, Vitalik Buterin, the inventor of Ethereum, disclosed that he would be publishing a book in one month named “Proof of Stake.” This book will gather essays he has written over the last ten years and will be published one month from now.

The following is the tagline for the book: “The Making of Ethereum and the Philosophy of Blockchain.” The book’s title is “Proof of Stake.” It is impossible to imagine a more opportune moment for the publication of this book, given that the Ethereum community is now awaiting the switch to proof of stake.

"Proof of Stake", the (physical and digital) book compiling various writings I've made over the last ~10 years, will be out in a month!

You can get a signed digital copy and NFT here: https://t.co/RCZPHs9rpe

My share of the proceeds all goes to @gitcoin grants public goods!

The upgrade is scheduled to take place in two distinct stages. To begin with, the Bellatrix update for Ethereum’s Proof-of-Stake Beacon chain is expected to take place on September 6. Once a Terminal Total Difficulty (TTD) of 5875000000000000000 is attained, the Merge will be triggered by the Paris update that will take place between September 10 and September 20.

The works of the cofounder were compiled from his articles written both before and after the emergence of Ethereum. According to Gitcoin’s description, the papers would demonstrate that Buterin is “a lively and inventive writer.”

Super excited to see this out in the world. Vitalik's writing has inspired so much of our collective imagination, and this compilation by @ntnsndr is a fantastic way to relive that.

Better yet, by buying a copy you're supporting open source software.

The book’s publication date is slated for September 27, less than two weeks beyond the timeframe initially planned for the Ethereum Merge.

It is the first time that an ebook has been signed by the author using the author’s public Ethereum keys and released as a non-fungible token, as noted by Kevin Owocki, a software engineer and the creator of Gitcoin.

After digging around the website, it was discovered that the book’s pre-order price is $18.95. On the other hand, users who want a signed digital copy will be asked to contribute 0.1337 ETH.

The summary of the book gave the impression that the Ethereum developer was more concerned with the platform’s foundations than the tokenomics aspect.

Many participants in the cryptocurrency ecosystem have difficulty grasping the notion of proof of stake at this time. The new consensus mechanism is being promoted as a solution to the issue of the proof of work method’s excessive use of energy.

In the new system, miners have been replaced by validators. To publish a block, validators must stake a certain amount of 32 ETH. Buterin has strongly suggested that node operators update their clients, so they are ready for the Bellatrix upgrade.