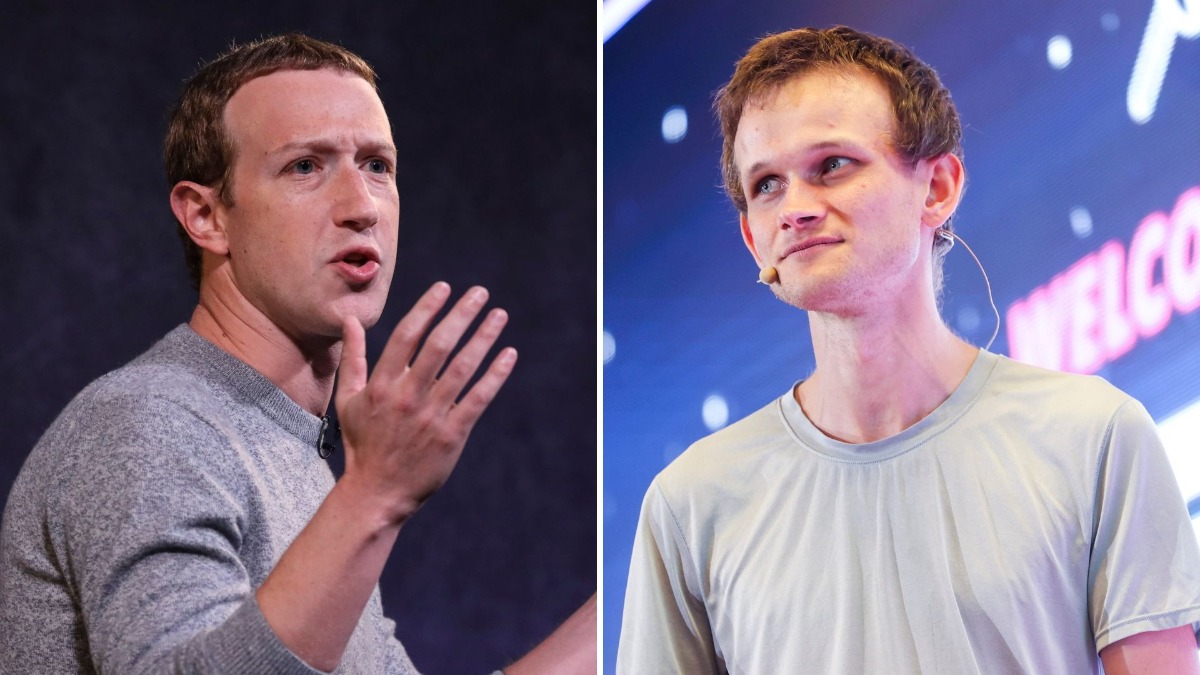 Ethereum co-founder Vitalik Buterin doesn’t believe that any of the existing attempts by corporations to create a metaverse are “going anywhere,” pointing to Meta as one he believes will “misfire.”

On July 31, Vitalik Buterin commented in response to Dialectic’s Dean Eigenmann’s thoughts on the future of the Metaverse and the way venture capital firms think it will play out.

The Ethereum co-founder is confident that the Metaverse will happen but added that he doesn’t think “any of the existing corporate attempts to create the Metaverse are going anywhere intentionally.”

He said there wasn’t a definition of Metaverse yet as it is still too early to know what people want. This was followed by a dig at Meta, formerly Facebook, which is trying to monopolize the technology the way it has done with social media.

The "metaverse" is going to happen but I don't think any of the existing corporate attempts to intentionally create the metaverse are going anywhere. https://t.co/tVUfq4CWmP

Meta has already been in hot water over its monopolistic behavior. Global regulators and policymakers shot its big cryptocurrency ambitions in flames, resulting in the company dumping the project.

Last week, the United States Federal Trade Commission filed a complaint to block Meta’s plans to buy another Metaverse-based company. “Instead of competing on the merits, Meta is trying to buy its way to the top,” wrote FTC Bureau of Competition Deputy Director John Newman.

The social media giant was attempting the acquisition of virtual reality firm Within and its popular VR fitness app, Supernatural.

Buterin’s comments suggest that Meta/Facebook is attempting to monopolize the Metaverse trend without knowing what it is or what people want. If its ambitions come to fruition, a Facebook-based Metaverse is likely to be a dangerous place for people that value their data privacy and online safety.

In all likelihood, it will be another tool for the company to bombard people with advertising while allowing spammers and scammers to infiltrate the Web3 virtual world as they do on its Web2 platform.

Buterin’s Comment- “it is far too early to know what people want.”

The Metaverse is generally described as a highly-interactive 3D online world focused on social connection, with some looking to eventually be powered by augmented reality (AR) and virtual reality (VR).

Buterin’s comments come despite several successful metaverse projects recently launched on blockchain technology like Decentraland and The Sandbox. However, Buterin stated that its use cases are still not clear, adding that he didn’t think Meta’s attempt at creating a metaverse would be successful in its current form:

“We don’t know the definition of ‘the metaverse’ yet; it’s far too early to know what people want. So anything Facebook creates now will misfire.”

Meta has built several AR and VR applications, such as the Meta Horizons Workroom, a VR room for colleagues to connect and collaborate on ideas. Meta has also built first-generational smart glasses that allow users to connect to the Metaverse by recording audio and video and being surrounded by virtual worlds.

My critique is deeper than "Metaverse Wikipedia will beat Metaverse Encyclopedia Britannica". It's that we don't really know the definition of "the metaverse" yet, it's far too early to know what people actually want. So anything Facebook creates now will misfire.

Developments in the Metaverse Sector

Other critics believe that centralized metaverses such as those proposed by Meta and Microsoft may affect the decentralization of ownership of goods and services within those metaverses.

On the other hand, metaverse developers like Decentraland and The Sandbox have come together with several Web3 projects to launch the Open Metaverse Alliance (OMA3), which focuses on building more transparent, inclusive, decentralized, and democratized metaverses.

The Metaverse Standards Forum (MSF) also strives to build on these values and establish standards for a more open and interoperable metaverse. Meta, Microsoft, Nvidia, Alibaba, Unity, and Sony are among the 35 tech companies’ members of the MSF.

This reflects well Meta CEO Mark Zuckerberg’s letter to stakeholders in October last year, where he said that the Metaverse is the next chapter for the internet, adding, “We’re seen as a social media company, but in our DNA, we are a company that builds technology to connect people, and the metaverse is the next frontier.”