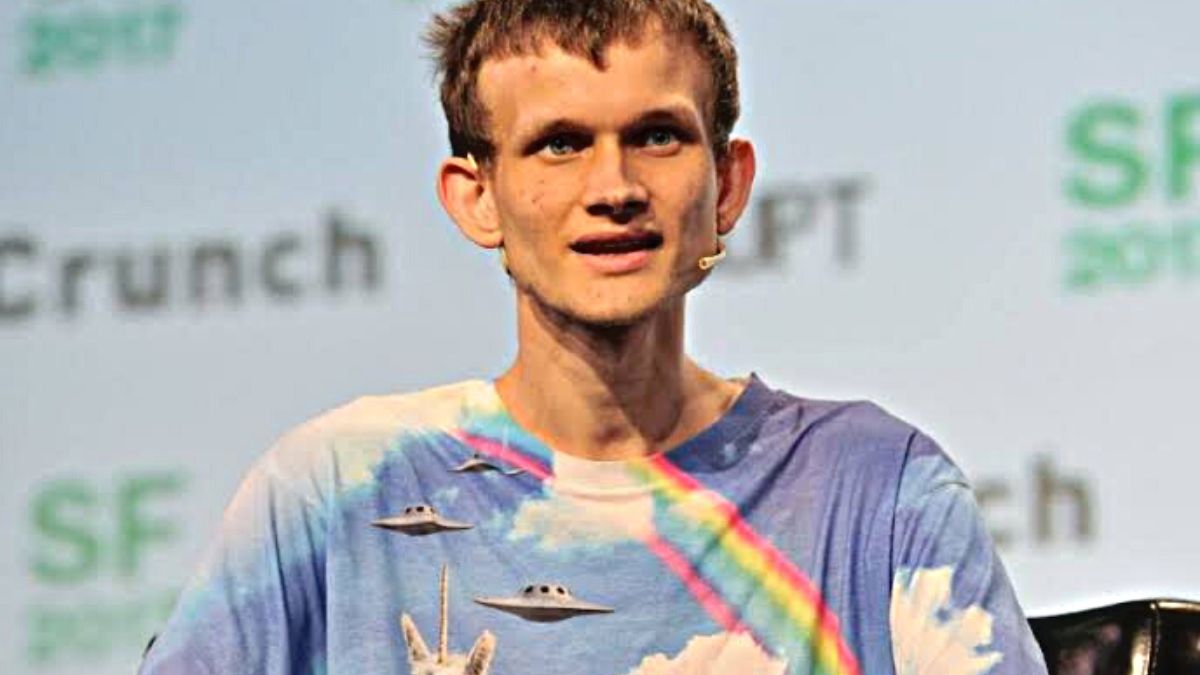 Zk-SNARK, is an abbreviation that stands for “Zero-Knowledge Succinct Non-Interactive Argument of Knowledge.” A zk-SNARK is a cryptographic proof that allows one side to demonstrate that it has specific information without revealing it. This evidence is achievable because of a secret key generated prior to the transaction. It’s a component of the Zcash cryptocurrency’s protocol.

Vitalik Buterin, Co-founder of the Ethereum Network previously posted an explanation of how ZK-SNARKs work. He attempted to explain the math behind ZK-SNARKs in a way that’s reasonably understandable but still theoretically complete.

Yesterday he made a post that was focused on the question of how ZK-SNARKs fit into existing applications, he gave some examples of what they can do, what can’t they do, and some general guidelines for figuring out whether or not ZK-SNARKing some particular application is possible. He explained using functions what ZK-SNARKs do using an Ethereum wallet address for explanation.

In his explanation, he showed how functionally, ZK-SNARK has its two properties: privacy and scalability.

He explained how ZK-SNARKs can be used for privacy while showing proof-of-membership in an ethereum network, how it can be used for coins, coins with arbitrage balances, etc.

Projects like Zcash and Tornado.cash allow you to have privacy-preserving currency. Now, you might think that you can take the “ZK proof-of-humanity” above, but instead of proving access of a proof-of-humanity profile, use it to prove access to a coin. But we have a problem: we have to simultaneously solve privacy and the double spending problem. That is, it should not be possible to spend the coin twice. The posted started to explain how ZK-SNARK could be used in coins.

Vitalik also explained concepts like ZK anti-denial-of-service stating an instance: “Suppose that you have some on-chain identity that is non-trivial to create: it could be a proof-of-humanity profile, it could be a validator with 32 ETH, or it could just be an account that has a nonzero ETH balance. We could create a more DoS resistant peer-to-peer network by only accepting a message if it comes with a proof that the message;s sender has such a profile. Every profile would be allowed to send up to 1000 messages per hour, and a sender’s profile would be removed from the list if the sender cheats. But how do we make this privacy-preserving?”

He further explained using functions, ZK negative reputation, how the protocol can help to hold centralized parties accountable on networks. Also, the posted explained some aspects of the protocol that cannot be made private as a result of the way it is being built.