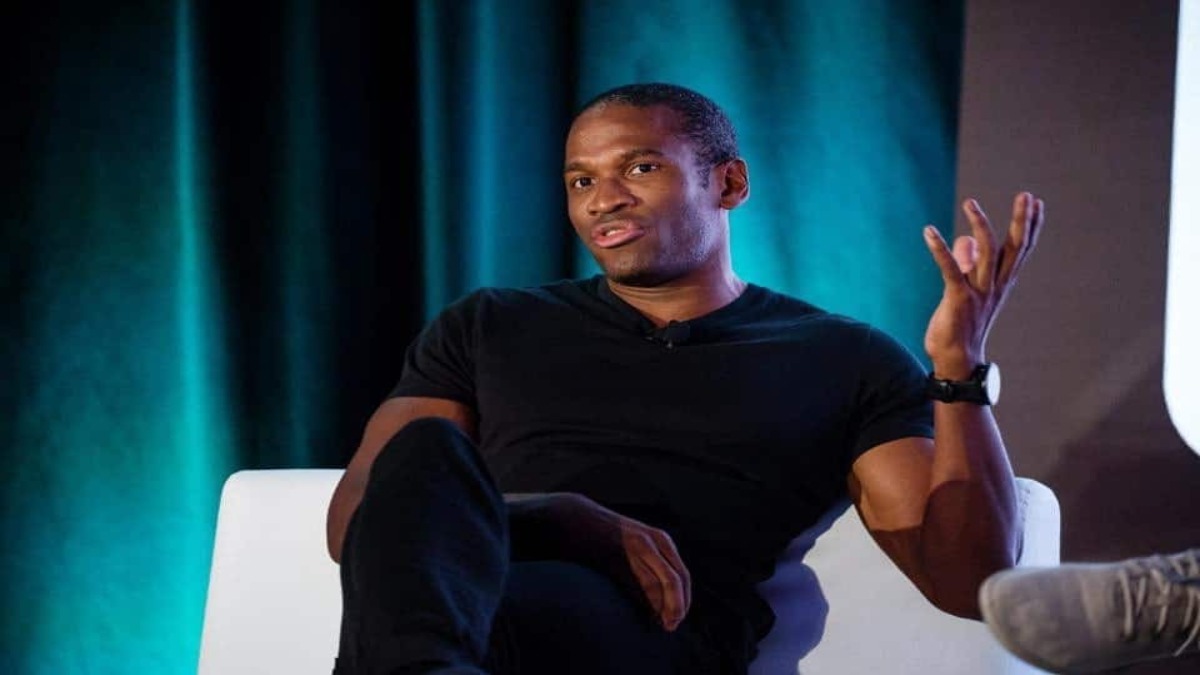 According to the founder of BitMEX, Arthur Hayes, the price of Ethereum (ETH) will increase when it combines with a proof-of-stake consensus mechanism.

Hayes contends that as long as the USD Liquidity Conditions Index, a metric he created that corresponds with Bitcoin, rises, the Federal Reserve can continue combating inflation by raising interest rates without affecting the markets (BTC). And based on the technological aspects of the upgrade, he believes that Ethereum will increase in value following a smooth transition in September, much like Bitcoin does when it goes through its regular halving cycles.

The Fed can raise interest rates as much as it wants without harming the market, provided that the USD Liquidity Conditions Index also rises, if the amount of money has a greater impact on financial markets than its price.

The US Treasury general account balance kept at the New York Federal Reserve as well as the total amount of reverse repo bids are subtracted from the Fed’s overall balance sheet to create Hayes’ USD Liquidity Conditions Index.

“I think the ETH Merge will drive positive price movement”

Although he acknowledges that the price action may be less than he anticipated, Hayes claims that the challenging macroeconomic environment isn’t making him question his faith in the top smart contract platform.

“When Bitcoin is being clubbed, the majority of cryptocurrencies are unable to outperform the market in USD terms on an absolute basis. However, my certainty in Ether’s favorable near-term price performance is completely attributable to the anticipated effects of the upcoming Merge.”

The Theory of Reflexivity

Hayes bases his bullish argument in a post titled “ETH-flexive” on George Soros’ “theory of reflexivity.” According to the theory, market prices and market players’ expectations for a certain market condition are in a feedback loop.

Due to the reflexive relationship between Ethereum’s price and its deflationary characteristics in the context of the merger, Hayes thinks that this phenomena can boost the price of the digital currency.

“If the merge is successful… traders will buy ETH today, knowing that the higher the price goes, the more deflationary it will become, driving the price higher, forcing the network to be used more, and so on and so forth,” he said. “For bulls, this is a good circle to be in.”

The merge will bring about two significant changes for Ethereum: a switch from proof of work to proof of stake as well as a 90% reduction in the rate at which new ETH is issued. Some have dubbed the occasion the “triple halving” as a result of this.

Many believe that ETH will eventually turn into a net-deflationary currency as a result of the upgrade, especially when combined with EIP-1559, which burns ETH out of circulation with every transaction. Hayes believes that a feedback loop could develop between ETH’s price growth, adoption, and deflationary issuance.

The co-founder also pointed out that, in the event of a failed merger, this feedback loop might act against ETH, bringing its price down. The spot market activity of ETH, which has recently outpaced Bitcoin significantly, indicates that market players anticipate a successful merge event.

Following a successful integration, Hayes anticipates that these traders would “purchase back their hedge” and that those who attempt to sell their spot ETH will be a minority. Hayes intends to expand his position rather than reduce it if there is a selloff at that point.

He predicted that it would proceed in a manner similar to Bitcoin halves. “We all know when they will happen, but Bitcoin still always rallies after halving,” one person said.

The price movement might be slower than I anticipated or hoped for, but I still think that a significant drop in ETH emissions and the positive reflexivity between price, network activity, and network utilization will overcome any circumstance in which USD liquidity conditions are tightening.

“I think the Merge will drive positive price movement for ETH regardless of USD liquidity conditions.

I still believe that the positive price impact of a severe reduction in ETH emissions and the positive reflexivity between the price/network activity/network usage would overcome any situation in which USD Liquidity Conditions are tightening – it’s just that the price movement might be weaker than I forecasted or hoped for.”