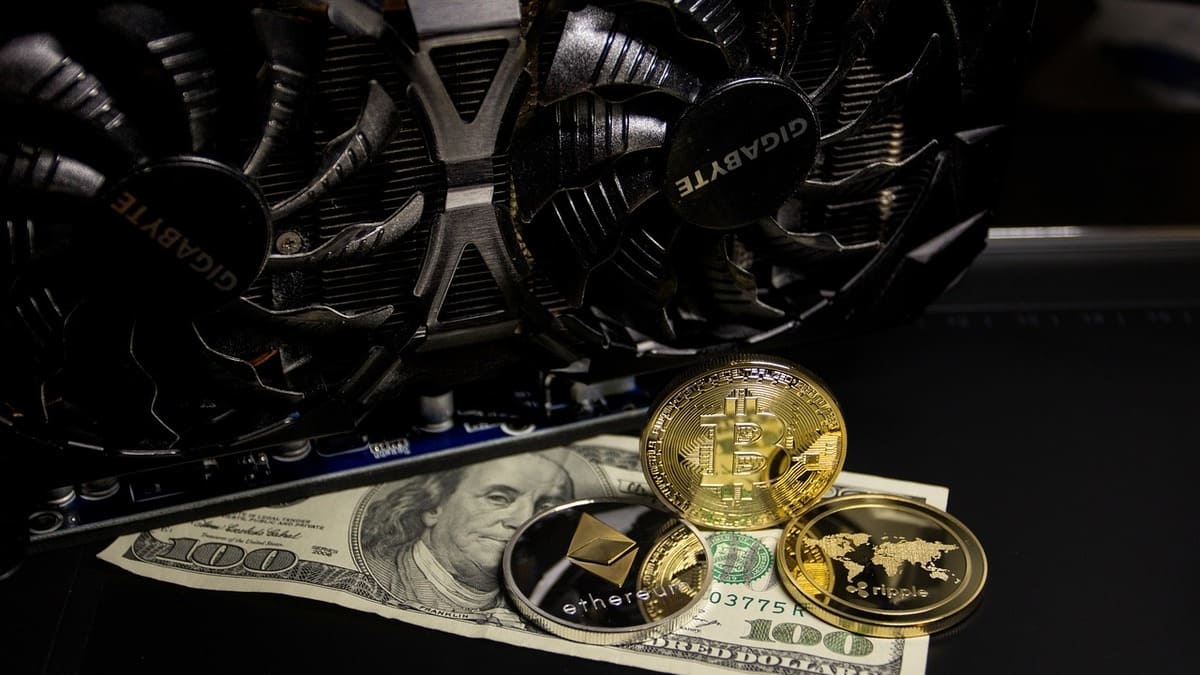 The Senate, in the context of the Climate Leadership and Community Protection Act (CLCPA) goals -to reduce greenhouse gas emission by 85% by 2050- in the statute in 2019, passed the bill to impose a two-year hold on the establishment of any new cryptocurrencies mines and also prohibit the increase in the amount of energy consumed by the existing PoW Cryptocurrency miners using carbon-based energy.

The PoW Authentication method, a decentralized method of validating transactions by solving highly complex mathematical puzzles, uses substantial power. The increasing number of cryptocurrency mining operations using the PoW mechanism, e.g., Bitcoin and Ethereum, is caused by the vast number of miners on the network competing to get the advantage over others in solving equations to validate transactions.

Miners are looking to get this advantage and solve equations faster by increasing their computational power. Increasing computation power leads to an increase in the utilization of electricity. While cryptocurrency mining industries purchase retired fossil fuel plants to produce their fossil fuels to operate, it may also have unintended consequences on the state’s energy consumption and goal while being incompatible with the state’s greenhouse gas emissions law. 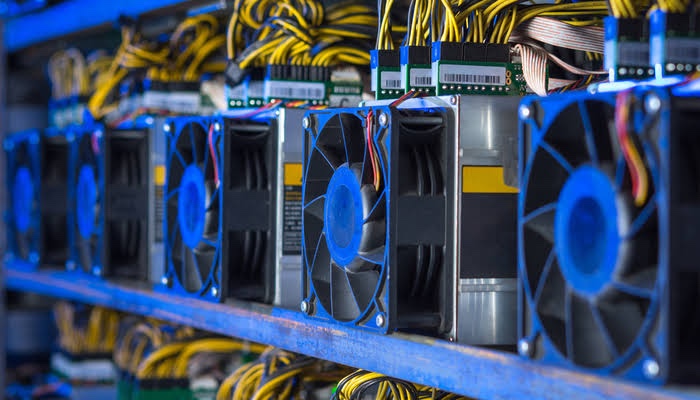 The bill sponsored by Anna Kelles in the State Assembly and backed by Senator Kevin Parker in the State Senate gathered the upper hands in the number of votes needed to pass in the New York State Assembly, with 95 in favor and 52 against. Although this bill still needs to go through a Senate Vote before being delivered to the New York Governor, Kathy Hochul, who will decide if the bill will be signed into law or vetoed.

🚨🚨🚨 New bill alert! A7389 will put a moratorium on operating cryptomining facilities in NYS and require a statewide environmental review to assess the impact on state climate law in the context of the CLCPA as well as water, air, and wildlife impacts. pic.twitter.com/C1BeOKNTtc

According to the bill’s provision, the Department of Environmental Conservation (DEC) is tasked with providing a final and comprehensive generic environmental impact assessment in less than a year after the bill is passed into law. The statement from the department will quantify the level of carbon fossil utilization, greenhouse gas emissions and how it threatens life by the cryptocurrency mines that utilize the Proof-of-Work mechanism for validating transactions.

It will contain crucial information about the PoW mechanism of cryptocurrency mining on the climate law and wildlife impacts to guide any potential generated regulation policy on the blockchain industry.

Blockchain Association, the Cryptocurrency Advocacy Group, tweeted on its Twitter page after passing the bill at the State Assembly and said,

🚨 1/ The NYS legislature is preparing to ban PoW mining…we’re calling on all pro-tech, pro-innovation, pro-crypto NYS residents to make their voices heard. 🚨

Tweet and email your assembly member via the link below 👇https://t.co/N50iLJO3To

“The crypto community has rallied to protest this misguided bill, sending thousands of emails, tweets and calls. This engagement is working. The more legislators that question why this bill singles out a type of technology, the more the tide will turn against it.”

The group called the Tuesday vote in the State Assembly an unfortunate outcome. Although a small win with the progress made by educating the lawmakers about the negative impacts of this bill, which led to the rise of more proponents in the State Assembly, but it was not enough.

The crypto advocates believe despite the scope of the bill to curb greenhouse emission of gases produced from Proof-of-work mining operations, it will pave the way for future legislation to crack down the entire crypto industry in future across the state.

“A two-year mining sends a really bad message to the blockchain industry, to crypto industry, to Web 3 companies that New York is saying ‘You’re not welcome here'”

Making its next stand in the Senate, the group is rallying all cryptocurrency enthusiasts and technology people to keep sending thousands of emails to mount an opposition to the bill in the State Senate.

The group labeling the bill- the anti-crypto bill, anti-technology bill, a misguided bill, claimed the 3 hours of debate in the State Assembly has shown that there is even greater opposition supporting and voting for the bill than the cryptocurrency proponents. The advocacy group now plans to make a strong stand in the State Senate come the hearing.