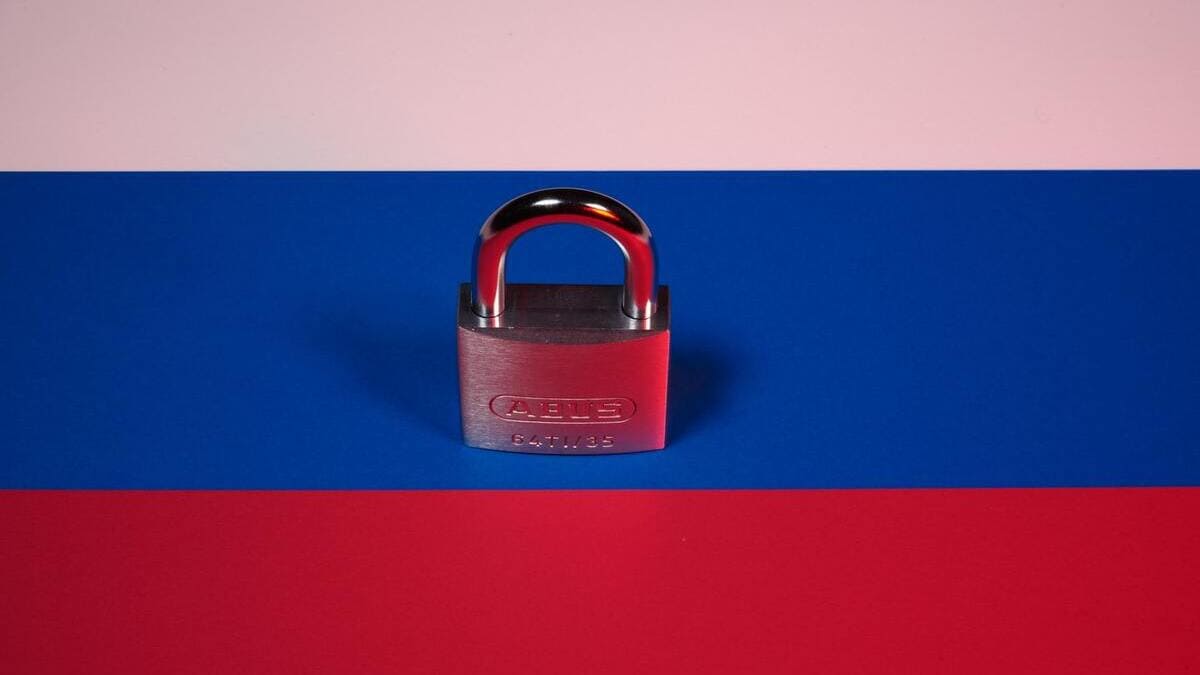 In a fresh set of sanctions, The United States, has targeted Russian commercial bank, Transkapitalbank, as well as crypto mining company, BitRiver. As per the Biden government, these companies might be helping Russia evade the impact of economic penalties imposed amidst the ongoing Russia-Ukraine war.

The barrage of sanctions on Russia for human rights abuses and violations of international humanitarian law in Ukraine may continue in the near future. More than 40 countries have announced punitive measures against Russian banks, companies, and key individuals. With more than 6,900 new restrictions, Russia is now the world’s most sanctioned country.

The US Targets The Russian Cryptocurrency Mining Industry

According to official reports, in a first such action, The US Treasury Department, has imposed sanctions on crypto mining company BitRiver, including 10 of its Russia-based subsidiaries, over its operations in Russia. The move targets Russia’s virtual currency mining industry, reportedly the third largest in the world. In addition, the US department also targeted Russian commercial bank, Transkapitalbank, as well as a network of more than 40 people including oligarch, Konstantin Malofeyev.

Roman Zabuga, chief marketing officer at Hamburg-based BWC, a data-center operator for crypto miners, said that the sanctions on BitRiver could have an impact far beyond the crypto mining industry in Russia, by potentially redistributing and reducing the computing power for Bitcoin mining across the globe. He explained,

“If the computing power from the sanctioned businesses is disrupted, it will leave fewer places for miners to turn to for hosting their operations. The nearest mining facilities are in Kazakhstan, which has its own issues, while the U.S. and Canada do not have readily available data centers and Europe is expensive.”

Why Did US Ban Russian Commercial Bank?

As per the report, the bank cited in the new sanctions, Transkapitalbank, has allegedly been marketing its own proprietary-payment system to banks in Asia and the Middle East as a Russia-friendly alternative to SWIFT, the international payment system from which Russia was banned at the start of the war.

Brian Nelson, the department’s under secretary for terrorism and financial intelligence, expressed that The United States will work to ensure that the sanctions we have imposed, and degrade Kremlin’s ability to project power and fund its invasion. He concluded by saying,

“Treasury can and will target those who evade, attempt to evade, or aid the evasion of U.S. sanctions against Russia, as they are helping support Putin’s brutal war of choice.”