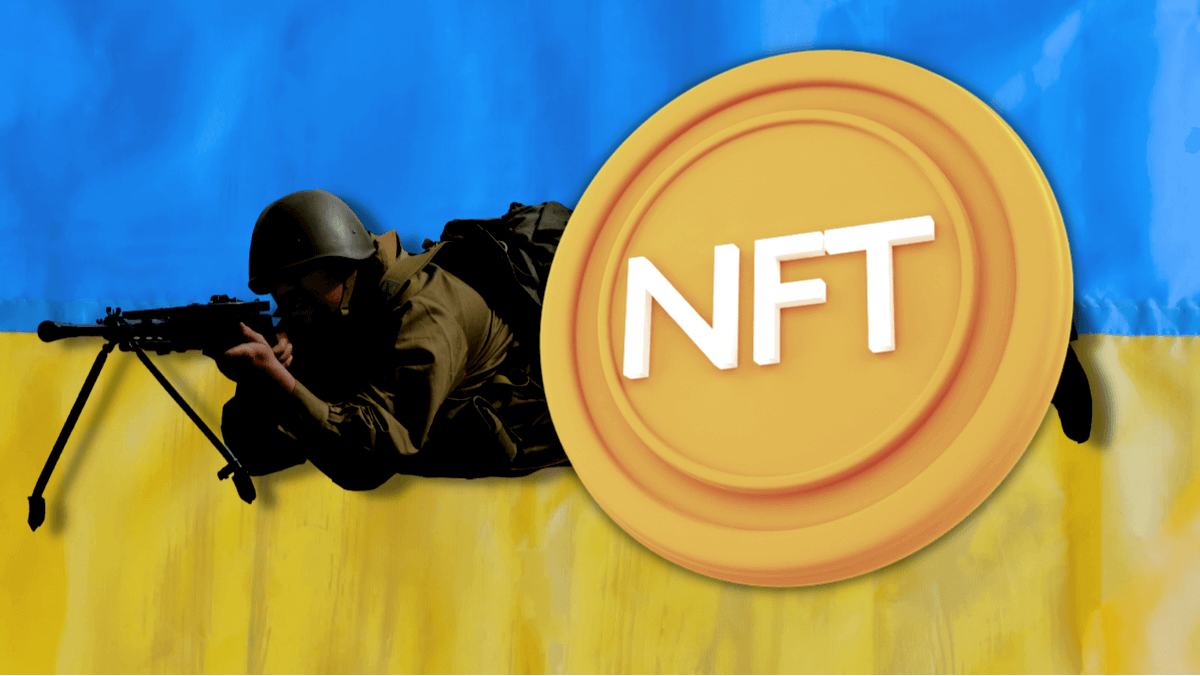 Ukraine has launched a collection of NFTs ‘Museum of War’ to document the series of events taking place in the war and to raise funding for its military. The minister of digital information in Ukraine, Mykhailo Fedorov, announced this endeavor on Twitter last week.

Mykhailo Fedorov declared on social media that “While Russia uses tanks to destroy Ukraine, we rely on revolutionary blockchain tech.” Adding that the NFT museum is launched to keep the memory of the war and to celebrate the Ukrainian Identity and freedom.

While Russia uses tanks to destroy Ukraine, we rely on revolutionary blockchain tech. @Meta_History_UA NFT-Museum is launched. The place to keep the memory of war. And the place to celebrate the Ukrainian identity and freedom. Check here: https://t.co/IrNV0w54tg

Non Fungible Tokens are digital collectibles linked to the blockchain that carry unique cryptographic properties and are mostly digital representations of real-world assets. The Museum of war NFTs contains digital graphical representations of events, tweets, videos all relating to the chronological events that took place during the war.

The mission of the collection is said to preserve the memory of the real events of that time, to spread truthful information among the digital community in the world, and to collect donations for the support of Ukraine.

“A chronology of events of the Ukrainian history of modern times, set in stone. The NFTs are facts accompanied by personal reflections. The formula of each NFT is clear and simple: each token is a real news piece from an official source and an illustration from artists, both Ukrainian and international.”

“Artists will depict how the war is perceived by the peaceful population of sovereign Ukraine — from its full outbreak to the moment of Ukrainian victory celebration.”

The official website of the Museum of War notes that 100% of all funds generated from the sales of the NFTs will go directly to the official crypto accounts of the Ministry of Digital Transformation of Ukraine to support the army and civilians.

Shortly before the launch, the Ukrainian government had announced its interest in launching NFTs to support the military and citizens during the war.

The country’s deputy minister of digital transformation, Alex Bornyakov, showed interest when he thanked supporters publicly and mentioned that digital assets have been of great help to the country during the war.

“Crypto assets proved extremely helpful in facilitation of funding flows to the Armed Forces of Ukraine. Huge thanks to everyone who donated to the Crypto Fund of Ukraine.”

Blockchain Journal reported its vision for Ukraine to leverage the technology that has helped the country in these times by releasing its NFT collection which has now become reality.

Sales of pieces in the collection are set to begin in less than 48 hours.