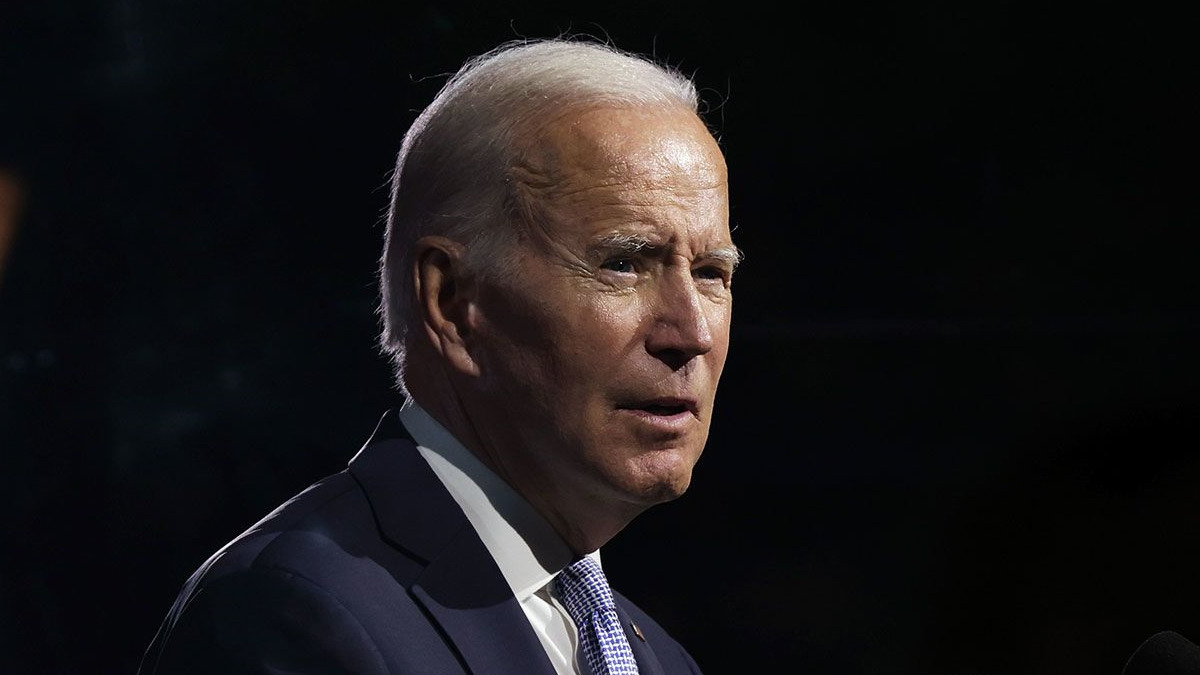 In light of a study from the United Nations that warns of a Fed-induced global recession, the administration of Joe Biden has asked Congress to speed up the development of a regulatory framework for cryptocurrencies and digital assets.

The United States is coming under increasing pressure to accelerate the process by which it will regulate cryptocurrencies, and authorities there have warned that any more delays might put investors in danger.

The Financial Times reports that on October 3, the United States Financial Stability Oversight Council published a report in which it urged members of Congress to reach a consensus about regulating cryptocurrency spot markets. Officials close to the legislative deliberations stated that they were still “months away” from adopting legislation, which indicates that it is implausible that anything will take place this year.

However, the FSOC study recommended collaboration between government agencies to remove regulatory gaps that allow operators to identify legislation to their advantage. It said there:

“Some organizations dealing in crypto assets may have affiliates or subsidiaries that are operating under multiple regulatory regimes, and it’s possible that no one regulator has visibility into the risks associated with the entire business.”

Warning of a Recession from the United Nations

The regulatory effort comes at a time when a stinging study from the United Nations argues that monetary policy decisions made by central banks might cause a worldwide recession.

In research released on October 3, the United Nations Conference on Trade and Development (UNCTAD) predicted that the growth of the global economy will decelerate to 2.5% in 2022 and then drop to 2.2% in 2023. According to the report, the global economy’s downturn will incur costs of almost $17 trillion, with the world’s poorer nations bearing the brunt of these costs.

According to the report, major central banks like the Federal Reserve have been rapidly hiking interest rates, which “threatens to shut off growth entirely and makes life much more difficult for deeply indebted enterprises, people, and governments.”

Rate increases in the United States are having the most severe impact on lower-income people and businesses. It was stated that the currencies of over ninety developing nations had depreciated against the dollar this year, with a third of those countries suffering losses of more than ten percent.

When currencies are weaker, there is typically less money available for investments of any kind, including cryptocurrency. On the other hand, the failure of fiat currencies might result in investors shifting their focus to crypto assets as a hedge against the depreciation of their currency.

It’s Good For America, but It’s Horrible For the Rest of the Globe

As a result of the rise in the cost of imports, the cost of living and the food and energy crises are both made worse in developing nations by a high dollar.

The increase in interest rates that are expected to take place in the United States this year, for example, might decrease poor nations’ future income by 360 billion dollars.

The investigation concluded that huge multinational businesses with great market power appear to have taken unfair advantage of the existing situation to raise markups to improve profits, at the expense of nations with the lowest standard of living.