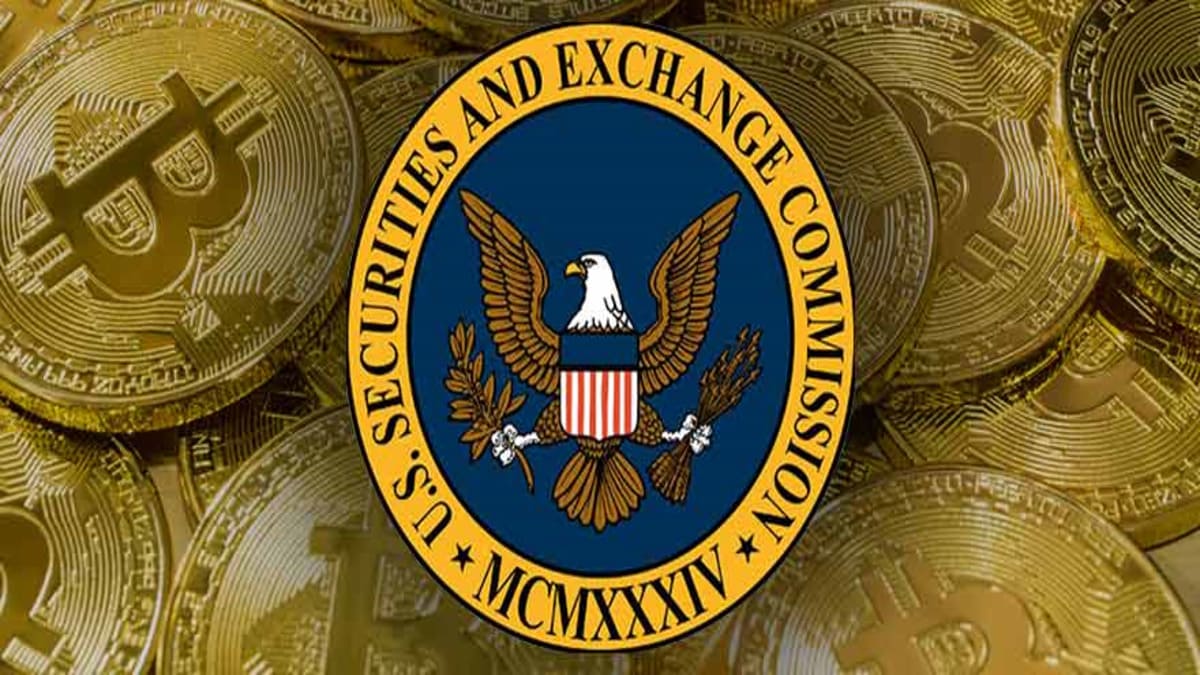 The SEC has established a blockchain-specific office to monitor compliance lapses, which is additional evidence of the agency’s intention to intensify its already heightened surveillance of cryptocurrencies.

With the opening of a dedicated crypto office, the U.S. Securities and Exchange Commission (SEC) hopes to increase its scrutiny of cryptocurrency-related corporate filings.

According to a statement released on Friday, the SEC plans to simplify examinations of papers filed by crypto businesses by consolidating them under the Office of Crypto Assets, which is part of the Division of Corporation Finance’s Disclosure Review Program (DRP).

In 2018, the regulator took steps to expand its authority over the digital asset sector. In May, the agency’s Division of Enforcement established the Crypto Assets and Cyber Unit, replacing the older Cyber Unit.

The SEC Aspires To Be the Top U.S. Crypto Regulator

While cryptocurrencies like bitcoin should be within the purview of the Commodity Futures Trading Commission, the SEC has made vigorous attempts to establish itself as the principal governing body responsible for regulating most digital assets.

Regarding the CFTC, lawmakers on both sides of the aisle in the United States submitted legislation last month that, if enacted, would give the agency more authority over bitcoin and ether, the two cryptocurrencies that have generated the most market interest.

According to Ian Corp, a commercial lawyer and crypto adviser with the legal firm Argentis,

“The SEC is multiplying its efforts to continue regulating by enforcement rather than engage in transparent rulemaking,”

The Securities and Exchange Commission has filed many lawsuits against market players. It filed a lawsuit against Ripple Labs, the company behind XRP, in December 2020 and recently filed an insider trading lawsuit against former Coinbase employee Ishan Wahi, which may serve as a precedent for future crypto enforcement because it involves nine tokens deemed securities by the regulator.

“These cases have been filed under the SEC’s investor protection umbrella. Instead of telling people which tokens and companies need to comply with SEC legislation, the agency is signaling its desire to check new filings for compliance missteps to make an example of easy-to-target initiatives”, Corp said.

Separate from the Office of Pharmaceuticals and Biotechnology, an Office of Industrial Applications and Services will be set up to regulate businesses that produce anything other than pharmaceuticals and biomedical supplies. The SEC said that both locations would open later in the quarter.