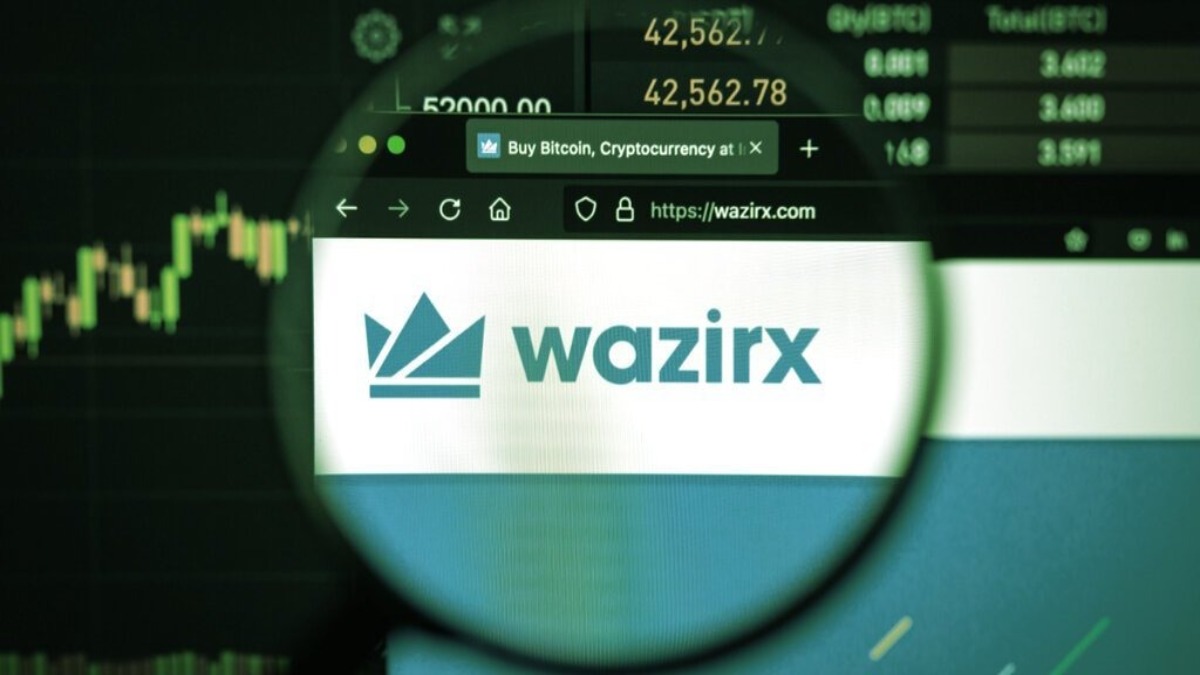 According to Reuters, India’s financial crime-fighting agency said on Friday that it has frozen the assets of WazirX, owned by the world’s largest digital currency exchange Binance, as part of its investigation into a suspected violation of foreign exchange regulations.

The Federal Enforcement Directorate (ED) declared that assets worth $8.16 million or 646.70 million rupees had been blocked. The organization claimed that its actions were connected to the probe because of concerns about the WazirX exchange’s potential involvement in helping fast loan app companies launder criminal gains by changing those funds into cryptocurrencies on its platform. WazirX did not immediately respond to a request seeking comment.

The searches were conducted on one of the directors of Zanmai Lab, which owns WazirX, one of the largest virtual currency exchanges in the country.

The ED said it is conducting money laundering investigations against several shadow banks and their fintech companies for violating central bank norms and indulging in predatory lending practices.

The investigating agency added that many of these fintech companies dealing in illegal lending practices were backed by Chinese funds.

The ED has investigated a money laundering case involving unlawful Chinese-owned online betting apps. The ED discovered throughout the inquiry that the Binance-owned exchange was used to exchange illegal earnings worth roughly Rs 570 million into cryptocurrency. In reality, the ED opened a new inquiry into WazirX in 2021 because it may have broken foreign currency laws.

A similar case involving WazirX and claims of “indirect” money laundering was brought against the Binance exchange roughly two months ago, but on a far grander scale, involving 2.35 billion USD from 2017 to 2021.