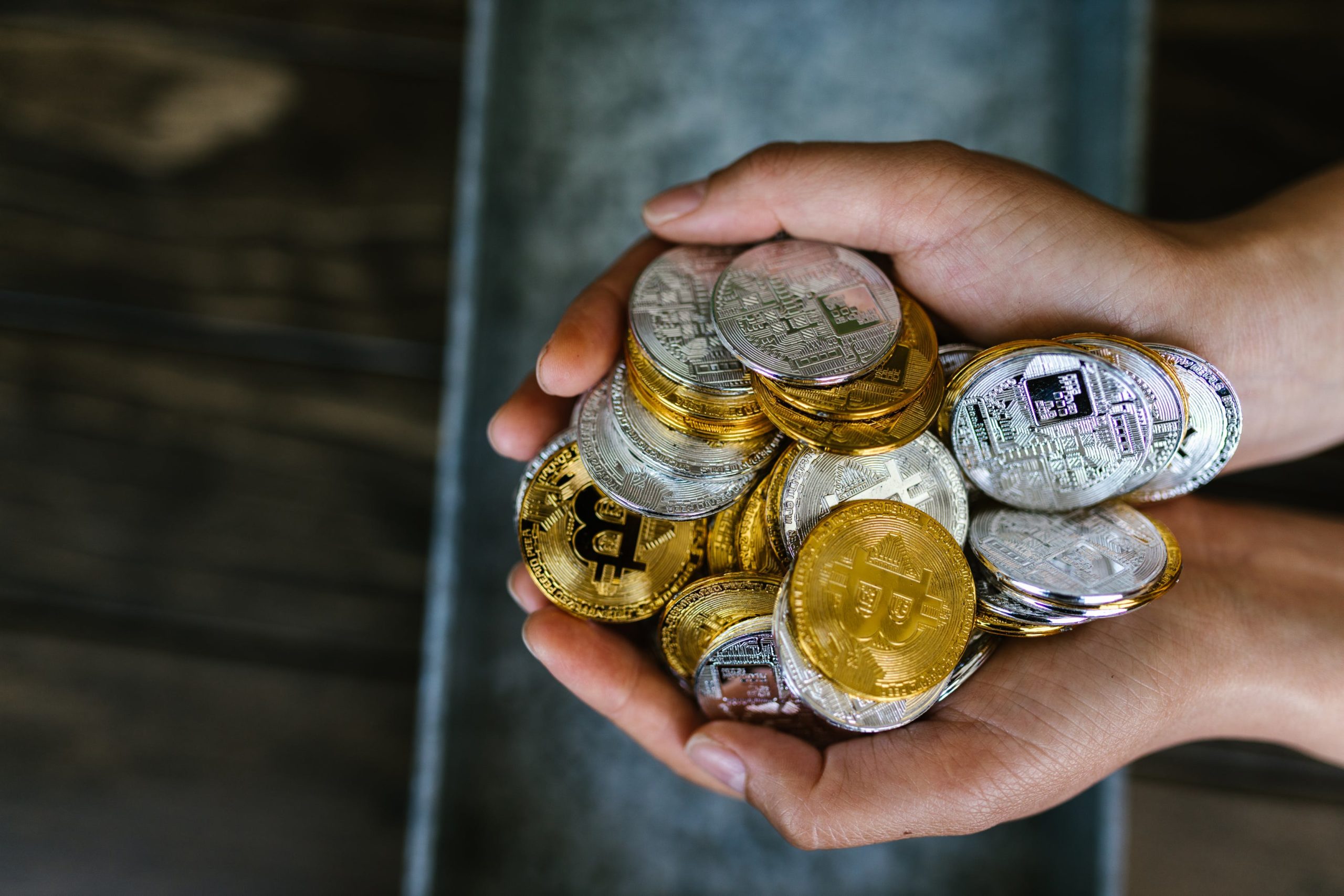 The Indian government has announced plans to pass new legislation seeking to regulate virtual currencies in the country. Through a Bill to be discussed in the country’s parliamentary winter session starting on the 29th November, India plans to only allow specific Cryptocurrencies to promote their specific use cases and underlying technology in the country.

This comes at a time when major Cryptocurrencies like BTC, ETH, and USDT are experiencing double-digit percentage crashes in the valuations down from their ATH just a couple of days ago. BTC, for instance, is down 17% while ETH is down 15% and USDT down 18%.

This legislative agenda aligns with the country’s plans to create a regulatory framework through which the Reserve Bank of India plans to issue its official digital currency. 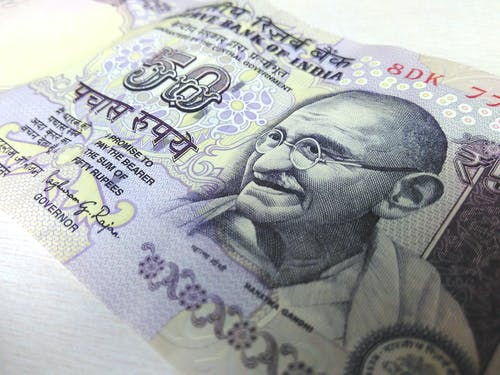 The country’s Central Bank has noted serious concerns regarding the launch of private Cryptocurrencies and hopes to use the Cryptocurrency and Regulation of Official Digital Currency Bill 2021 as the platform through which it hopes the official digital currency will settle these concerns.

This comes after industry estimates place the figure at approximately 20 Million Crypto users and investors in India, collectively holding a total of 400 Billion Rupees ($5.39 Billion) worth of Crypto assets.

The Indian government has adopted a hostile stance against Crypto from the beginning, even seeking earlier in the year to introduce a parliamentary bill that would criminalize the possession, transfer, trading, and mining of any Crypto assets.

The bill was not introduced, however, the government opting instead to impose capital gains and other taxes designed to discourage the trading and holding of any Cryptocurrencies. The plan appears to be to discourage all Cryptocurrencies not currently backed by the government, with the aim to introduce the Reserve Bank of India’s (RBI) own (Central bank Digital Currency (CBDC).

In a meeting held to discuss the future of Cryptocurrencies on the subcontinent, Prime Minister Narendra Modi voiced concerns that the Crypto ecosystem in its unregulated state could provide avenues for terror financing and money laundering to thrive.

This parliamentary discussion, which was the first of its kind on Cryptocurrencies, however also concluded that Cryptocurrencies cannot be stopped but need to be regulated.

For a long time now, the RBI has been vocal about the risks associated with Cryptocurrencies to destabilize capital controls and the macroeconomic financial environment. The Securities and Control Board of India (SEBI) has registered similar concerns, stating that the unregulated growth of Cryptocurrencies in India is risky to retail investors in the country.