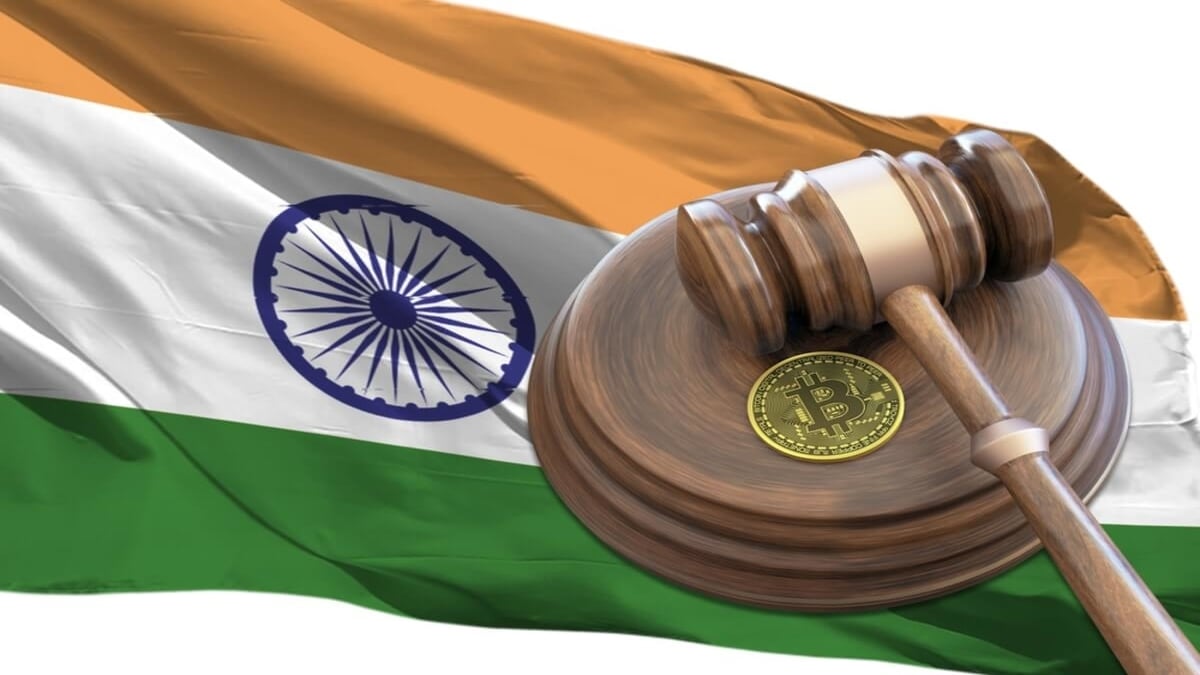 India’s Finance Minister, Nirmala Sitharaman has quelled a recent FUD “Fear, Uncertainty, and Doubt” making the rounds that the Asian giant is ramping up plans to ban cryptocurrency in the country.

According to Sitharaman, the ministry does not harbor any plans to shut down cryptocurrencies, and the innovation behind Bitcoin.

A Reuters report made the rounds earlier noting that the country is ramping up plans to plan cryptocurrency in the second most populous Asian nation, with vested interest in cryptocurrencies amongst the populace. The report particularly alleged that traders and miners are being targeted, creating the room for the unwelcome FUD in the Indian cryptospace.

Speaking with India Today in an Interview, Sitharaman said;

“From our side, we are very clear that we are not shutting all options off. We will allow certain windows for people use, so that experiments on the blockchain, Bitcoins or cryptocurrency […] and fintech, which depend on such experiments, will have that window available for them. We are not going to shut it off.”

The Minister added that a Cabinet Note is currently being prepared which will be sent to the Cabinet of Prime Minister Narendra Modi. The emphasis will be on the country’s Central Bank Digital Currency (CBDC) which the Reserve Bank of India (RBI) is poised to take a call on.

While the position of the minister appears to wade off the brewing FUD, many crypto-enthusiasts are still skeptical about the term ‘experiment’ she dwelled on.

The talk of cryptocurrency and Bitcoin ban in India is appearing to be a perpetual one. India’s Supreme Court blocked the Reserve Bank of India’s crypto banking ban about a year ago. The country’s instability with respect to digital currency acceptance is a dilemma the crypto-savvy population will deal with.

Other nations including West African giant Nigeria recently had its bout of uproar with respect to crypto banking ban in the past weeks. Both nations have a profound number of crypto enthusiast, traders and investors, and a decisive move to clampdown on the growth of the emerging asset class may be a huge negative impact to the quest to drive the mainstream adoption of the Bitcoin and altcoin as a whole.