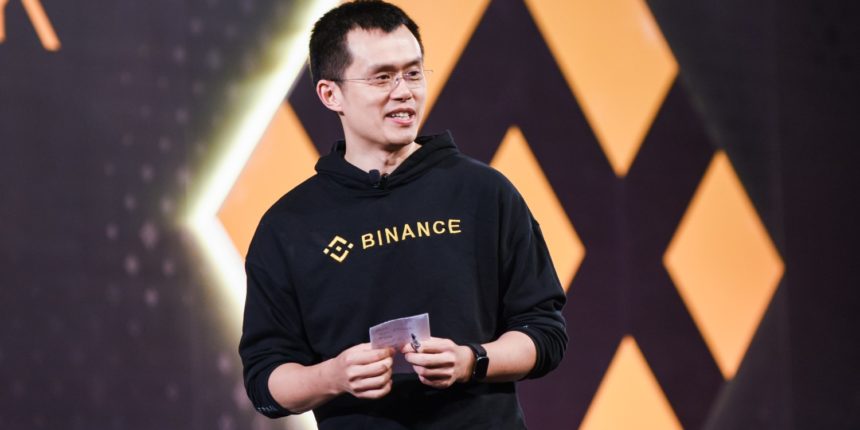 The world's largest trading platform Binance made a strategic investment in the blockchain startup Mars Finance, which began operations in 2018 and is behind the creation of the news portal Huoxing24.com, which specializes in cryptocurrencies.

According to a publication from Bloomberg, whose representatives cite information from a press release, the exact amount invested by the crypto-exchange is unknown, but Mars Finance is estimated at $ 200 million. In addition to Binance, which first invested in a Chinese project, Mars Finance also financially supported Ceyuan Ventures and Matrixport, a financial startup created by Cihan Wu, co-founder of Bitmain.

Last week, the crypto exchange announced that on September 18, the registration of new users on the Binance.US platform will start. Tomorrow, users will be able to replenish the deposit and choose the desired level of verification of their account – their ability to withdraw funds will depend on this. Initially, users will get access to such cryptocurrencies: Bitcoin, Bitcoin Cash, Litecoin, Ripple, Ethereum, Tether.