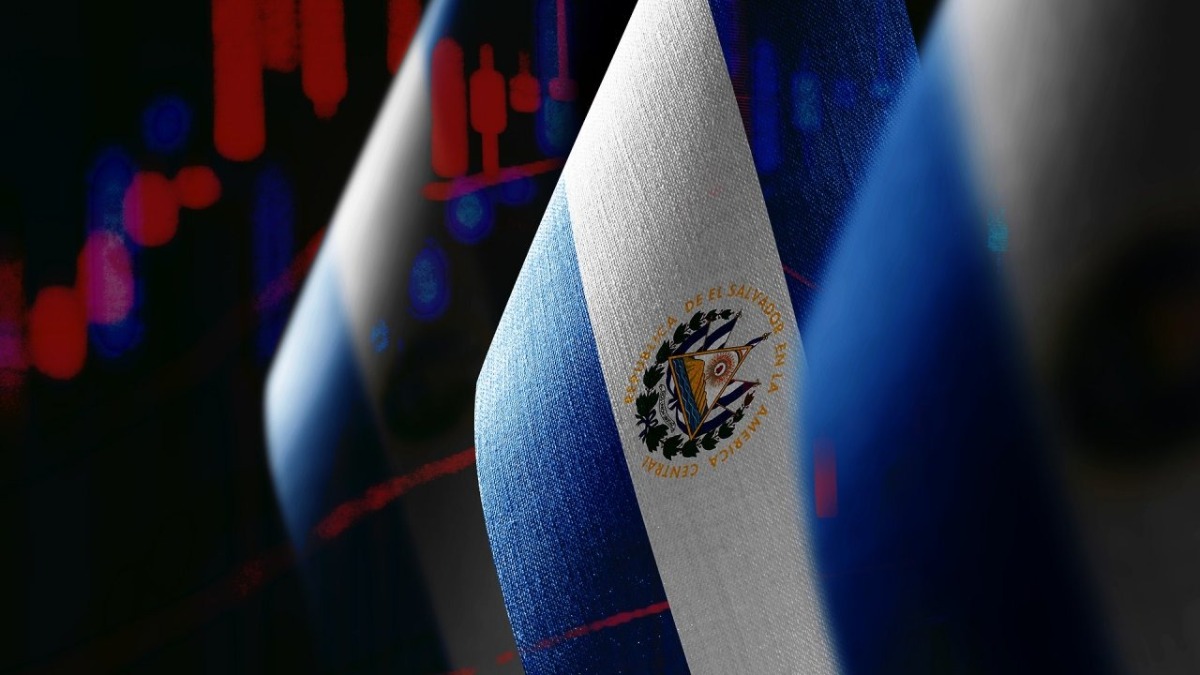 El Salvador’s finance minister, Alejandro Zelaya, refuted the allegations of the country’s loss due to the Bitcoin’s sharp drop in value on Monday.

He noted that El Salvador, which famously incorporated Bitcoin into its public treasury, was unaffected by the current Bitcoin meltdown.

Speaking to the reporters on Monday, Zelaya said economists who predicted El Salvador losses due to their analyses of Bitcoin Meltdown are superficial and were speaking from the point of ignorance. He added, “an alleged loss of $40 million has not occurred because we have not sold the coins.”

“When they tell me that the financial risk for El Salvador because of Bitcoin is high, the only thing I can do is smile. The fiscal risk is extremely minimal. I have said it repeatedly: an alleged loss of $40 million has not occurred because we have not sold the coins. Forty million dollars does not even represent 0.5% of our national general budget.”

The Nayib Bukele tracker, named after the country’s Bitcoin-obsessed president, which tracks all of El Salvador’s Bitcoin purchases, estimates its reserves have lost 51% of their value. The estimate is based on Bitcoin’s price, which is hovering around $22,000 and equals about $51.6 million worth of loss. It is estimated that Bukele spent $105.6 million on 2,301 Bitcoins at an average cost of $45,908 per BTC for multiple acquisitions.

Last year, El Salvador became the first government to recognize Bitcoin as legal cash. The country’s acceptance of digital assets has sparked outrage inside and outside the country. The IMF has been outspoken in its support for the Caribbean nation, advising it to liquidate its Bitcoin holdings and forsake the cryptocurrency as legal tender.

El Salvador’s debt rating was recently reduced from Caa1 to Caa3, indicating a negative outlook, by rating agency Moody’s. However, despite all the criticism, the government has remained obstinate, with Zelaya passionately denying the views of these international agencies to reporters. Since then, the government has announced further Bitcoin purchases, hired developers for its Chivo wallet, and issued BTC-based “volcano” bonds.

El Salvador is unaffected by the Bitcoin crash

El Salvador’s government’s attitude demonstrates that the country is undeterred by the recent crypto meltdown. The crypto market, which has been dropping since the turn of the year, has seen significant losses this week. Bitcoin’s price has dropped below $24,000, its lowest level since 2020, while the overall cryptocurrency market cap has dropped below $1 trillion.

Amid the crises, Nayib Bukele, El Salvador’s president, showed a golden scaled model of the proposed Bitcoin metropolis last month. The plan is to build a geothermal city in the shadow of a volcano that also serves as a tax shelter. However, there are few details regarding how the Caribbean nation plans to achieve its goal in the face of falling Bitcoin prices.

Given global macro challenges, swift recovery for the market is quite unlikely. The Federal Reserve has also raised interest rates again in response to growing inflation and the possibility of a recession. This, combined with Russia’s conflict in Ukraine, China’s blockade, and supply chain issues, paints a bleak picture for both traditional and crypto markets.