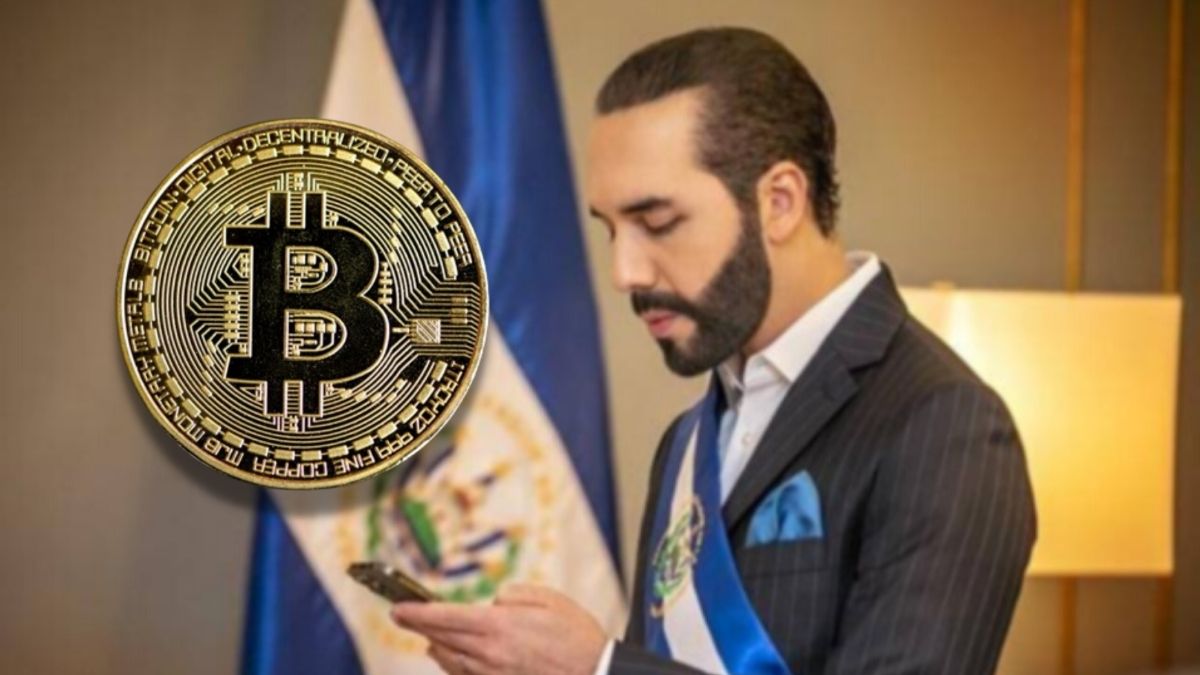 El Salvador just acquired another $15.5 million in bitcoin to its bank account, as the world’s most popular cryptocurrency continues to fall in value (dip).

President Nayib Bukele announced that the country had purchased the dip in a tweet on Monday, adding another 500 bitcoin to the government’s coffers. El Salvador has made the largest coin buy since adding bitcoin to its balance sheet in September 2021, the same month it became the first country to accept bitcoin as legal cash alongside the US dollar.

Bitcoin has dropped more than 8% in the previous 24 hours and is approximately 55% below its all-time high from November. According to the president’s tweet, El Salvador purchased bitcoin for an average price of $30,744. Bloomberg data shows that the country’s total reserve is up to 2,301 bitcoin or approximately $71.7 million at current rates.

The International Monetary Fund has been critical of Bukele’s bitcoin trial for months. El Salvador was pressured by the IMF in January to abandon bitcoin as legal cash.

“There are considerable risks associated with bitcoin use on financial stability, financial integrity, and consumer protection, as well as the accompanying fiscal contingent liabilities,” IMF directors said in a report on El Salvador’s bitcoin law.

Following bilateral conversations with El Salvador, the report went on to “encourage” authorities to “limit the scope” of their bitcoin law by removing bitcoin’s status as legal tender.

El Salvador’s statewide bitcoin push included the creation of Chivo, a national virtual wallet that allows for no-fee transactions and speedy cross-border payments. Chivo is designed to provide a quick on-ramp for those who have never been a part of the banking system in a country where 70% of citizens do not have access to traditional financial services.

IMF directors agreed that the Chivo e-wallet might assist in “promoting financial inclusion” by facilitating digital payment methods, however, they stressed the need for “tight regulation and control.”

To shore up its finances, the country will need to find another fallback. According to the IMF, the country’s public debt will reach 96 percent of GDP by 2026 if current practices continue, putting the country on an “unsustainable path.”