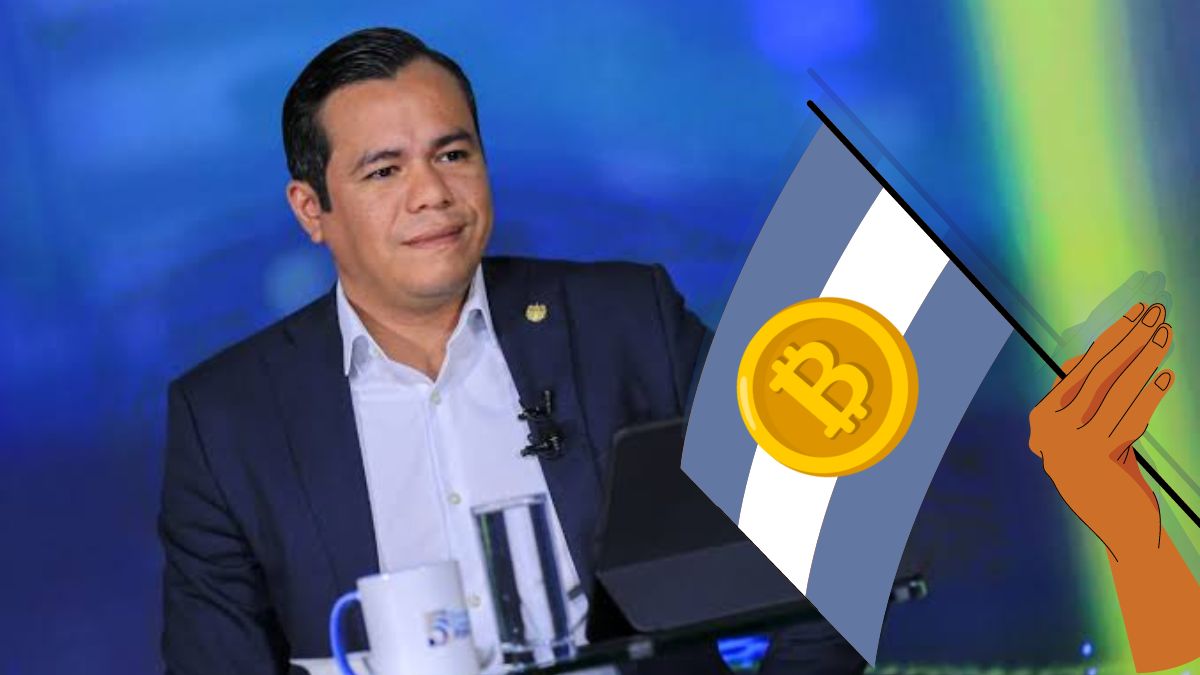 Fiscal Risk Because Of Bitcoin is Really Minimal – Zelaya

El Salvador became the first country to approve Bitcoin as legal tender. The country’s president, Nayib Bukele, suggested that legalizing Bitcoin would spur investment in the country and help the roughly 70% of Salvadorans who don’t have access to “traditional financial services.” The 41-year-old president believes that adopting the technology early enough in the country will boost the economic growth of the country in the long term, noting that Bitcoin would be an effective way to transfer the billions of dollars in remittances that Salvadorans living outside the country send back to their homeland each year.

El Salvador’s government has purchased 2,301 units of the cryptocurrency since September, when it hit its lowest value since 2020 on Monday. According to Zelaya, the country’s bitcoin holdings had lost $40 million in value, according to a previous assessment by Deutsche Welles.

He stated, “Forty million dollars does not even represent 0.5% of our national general budget.” Since becoming legal cash in the country, Bitcoin’s value has plummeted by half.

“When they tell me that the fiscal risk for El Salvador because of Bitcoin is really high, the only thing I can do is smile, The fiscal risk is extremely minimal.” Zelaya said at a press conference.

Since announcing that the world’s largest cryptocurrency would be accepted as legal tender a year ago, El Salvador has acquired an estimated 2,301 bitcoins.

In recent months, El Salvador President Nayib Bukele has made it a practice to “buy the dip,” bragging about securing reduced rates on Twitter. The country’s bitcoin reserves were around $71.4 million at the time of Bukele’s last Twitter update.

El Salvador has continued to postpone the introduction of its highly anticipated “volcano bonds,” which were initially scheduled for March 2022. Following market turmoil, the country decided to postpone the planned $1 billion offering, which was scheduled to fund El Salvador’s “Bitcoin City,” according to Finance Minister Alejandro Zelaya.

Public perception is deteriorating, too, thanks to various tweets from Bukele making light of the situation. Bukele trades bitcoin on behalf of El Salvador on his cellphone, he admitted in another tweet.