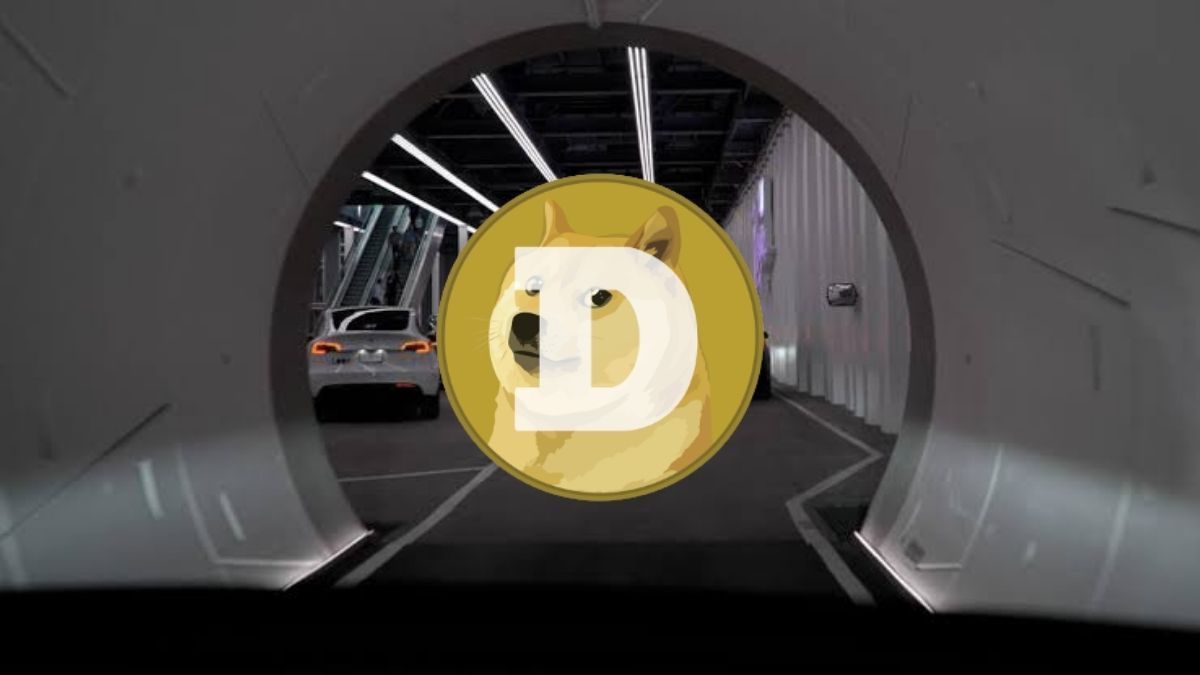 It has been confirmed that Elon Musk’s Boring Company will start accepting dogecoin payments for rides on its Las Vegas transit system loop. The famous tech billionaire has confirmed that this move is to support the cryptocurrency, Dogecoin.

Elon Musk is one of the huge supporters of Dogecoin and has since been creating avenues to drive the cryptocurrency’s mass adoption and growth. As part of his plan to support the advancement of the cryptocurrency, he has made it possible for his company, The Boring Company (TBC), to accept payments for loop travel in Las Vegas with Dogecoin. This was announced later on Wednesday and reported on CNN news.

Elon Musk’s Boring Company became independent of SpaceX in December 2018 after a while of operating as its subsidiary. The company’s ongoing and proposed projects are designed for intra-city (“loop”) transit systems. The Boring Company has completed two tunnels in Las Vegas for loop travel, one tunnel for testing in Los Angeles, and is in the process of planning for other loop travel tunnels in the states.

Currently, rides on Loop are free, but the firm does not yet know when it will start charging. The website for the Vegas Loop lists single rides as being $1.50 and day passes as being $2.50. Riders can buy a ticket at the new Resorts World station by scanning a sizable QR code on a wall. People can use a standard credit card or US dollars if they don’t want to pay using Dogecoin.

Dogecoin started as a joke in 2013, created by software engineers Billy Markus and Jackson Palmer to be a payment system. A peer-to-peer digital currency that could appeal to a wider audience than Bitcoin was what they aimed to create. They also intended to separate it from the contentious past of other coins. On December 6, 2013, Dogecoin was formally launched, and during the first 30 days, over a million people visited Dogecoin.com. Now it is being supported by the world’s richest entrepreneur.