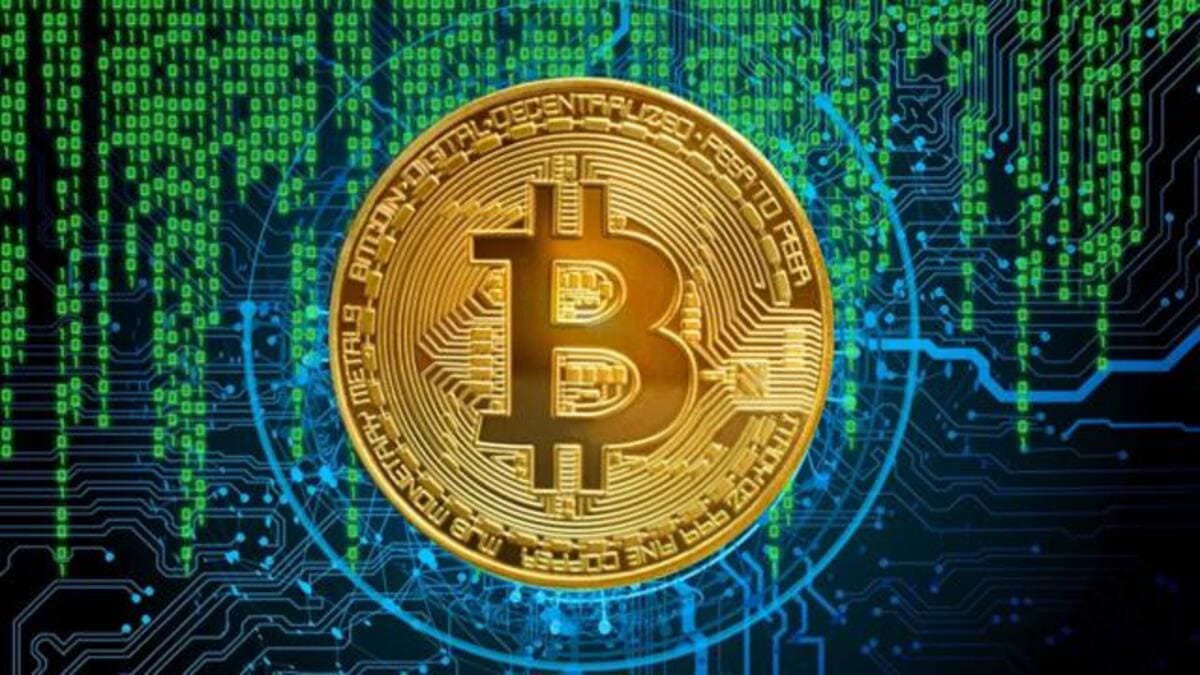 Considering that network activity is an important indicator of the overall health of the bitcoin market, Glassnode‘s analysis showed that the overall activity in bitcoin has reduced significantly, indicating an end in bitcoin tourism.

The crypto market has been at its worst since the month of June. The Bitcoin price crashed as a result of happenings in the industry like the Terra UST stablecoin crash. This led to the downturn of the overall crypto market. Glassnode released its weekly insights on bitcoin on-chain activity and outlined that the overall activity on the network had dropped significantly from November last year, which they interpreted as the ‘end of bitcoin tourism’.

Glassnode, a blockchain data and intelligence platform, published its weekly on-chain analysis. The analysis indicated that Bitcoin has locked in one of the worst monthly price performances in history. stating that its prices traded down -37.9% over the last 30-days, competing only with the 2011 bear market for the title of the worst month on record since bitcoin launched. In 2011, BTC prices were under $10.

With US inflation estimates for June remaining elevated and storm clouds of a potential recession looming, the market remains heavily risk-off. This is evident in the on-chain performance and activity of Bitcoin, which has reduced modestly in recent weeks. With network activity now at levels coincident with the deepest bear phases in 2018 and 2019, it appears that a near-complete purge of market tourism has taken place. The analysis report stated

The analysis noted that one of the most fundamental assessments of bitcoin is the on-chain analysis, which can indicate relative strengths or weaknesses in the user base and can be used to identify macro network characteristics. It stated that, according to the analysis, “almost the entire suite of on-chain activity metrics indicate that the number and activity of network users are approaching the deepest historical bear market territory.”

Statistical evidence states that from November 2021 to today, address activity has declined by 13%, from over 1M/day to just over 870k/day today.

Concerning the decline, the analysis wrote that participant capitulation can be clearly observed through the collapse of Entities Net Growth, which shows the difference between new and leaving entities on-chain. With the exception of two major spikes during the LUNA collapse and the sell-off in late June, overall growth rates are lacklustre, to say the least.