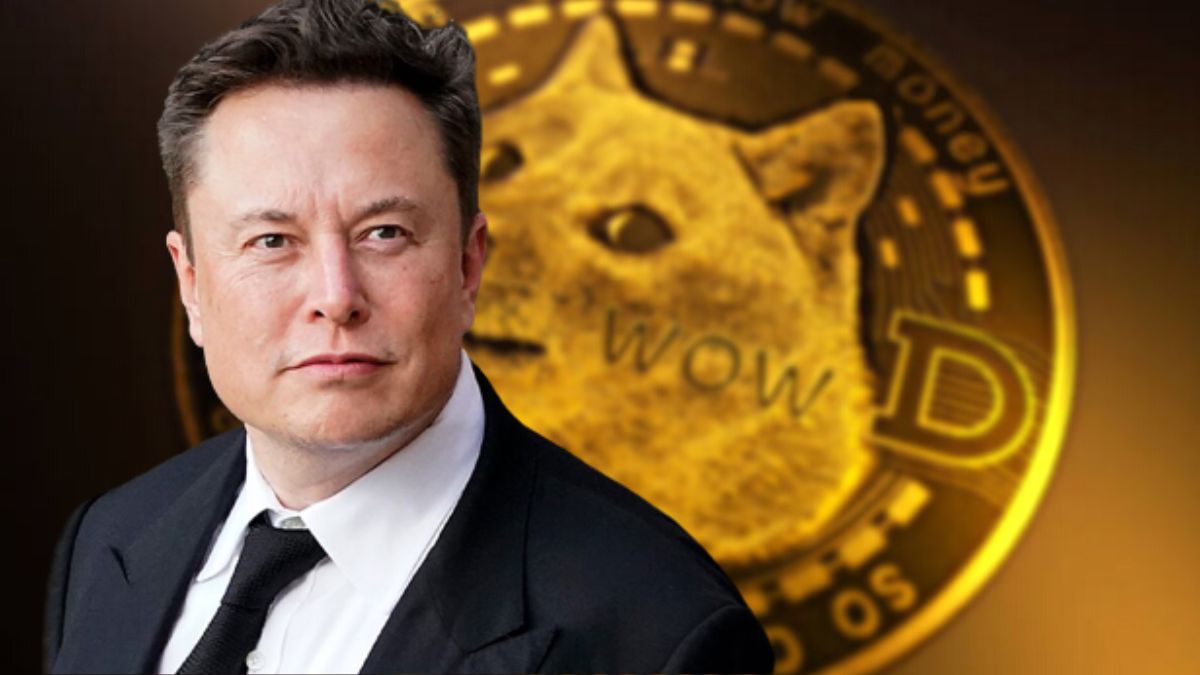 Tesla and SpaceX CEO, Elon Musk reaffirmed his loyalty and support to the meme coin, Dogecoin, in a tweet on Sunday. He confirmed that he will keep buying the meme coin.

I will keep supporting Dogecoin

Keep buying it then

Dogecoin creator @BillyM2k on Twitter posted a tweet stating his desires for dogecoin as a cryptocurrency and Elon Musk responded. He stated that his desire for dogecoin is for people to use it for something beyond pump and dump schemes so that it has a reason to exist. According to him, he also wishes for the community to understand what crypto is and what the crypto market is so that they can just have fun since it’s ‘all kinda dumb’.

The creator also tweeted that it would be cool if people keep working on crypto, adding security, utility, and other services that add utility. “but otherwise, most of the complaints and attacks imo are just people that don’t get crypto or the crypto market” He said.

Tesla and SpaceX merch, maybe more down the road

Tesla began accepting dogecoin for some merchandise in January. Last month, Musk said SpaceX will soon accept DOGE for merchandise and Starlink subscriptions could soon follow suit. At the time of writing, DOGE is trading at $0.062662, up 25% in the past 24 hours but down 30% over the last 30 days.

Musk, Tesla, and SpaceX were sued last week by a dogecoin investor for promoting the meme cryptocurrency. Musk and his firms “falsely and deceptively represent that dogecoin is a genuine investment when it has no value at all,” according to the $258 billion class-action lawsuits. Musk, Tesla, and SpaceX are accused of “engaging in a crypto pyramid scheme (or Ponzi scheme) by way of dogecoin cryptocurrency,” according to the lawsuit.