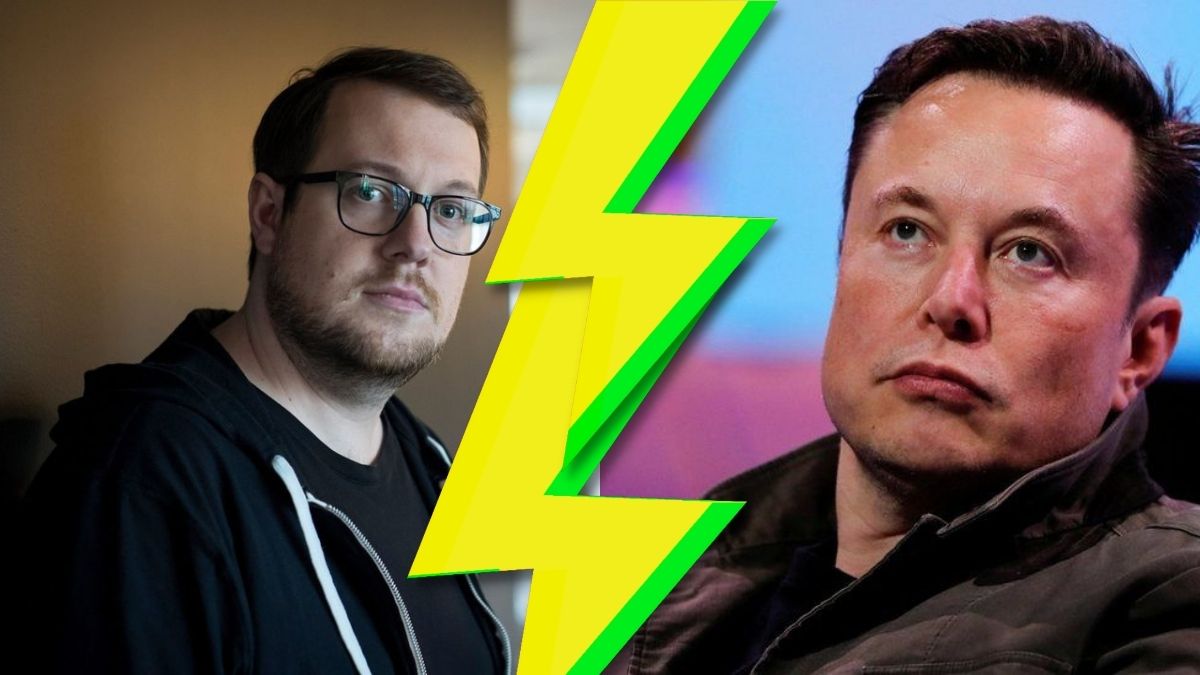 Dogecoin’s co-founder has expressed dissatisfaction with Elon Musk’s decision to buy off Twitter. A multi-billionaire launching an idea to own one of the most popular social media networks is not his idea of freedom.

Tesla’s Chief Executive Officer, Elon Musk offered to buy micro-blogging and social media platform, Twitter, for $43 billion just this week. He announced the offer in a filing with the U.S. Securities and Exchange Commission on Thursday, 14th of April.

While Musk informed the US Securities and Exchange Commission that his offer is “excellent” for free speech, some contest that, given his history of immature online harassment, he is the last person who should be in charge of one of the most powerful social media businesses.

Dogecoin Co-founder, Jackson Palmer claims that it takes some pretty impressive gymnastics to associate any kind of ‘freedom’ with the world’s richest man launching a hostile takeover of Twitter.

It takes some pretty impressive mental gymnastics to associate any type of "freedom" with the richest man in the world initiating a hostile takeover and forcing one of the largest public social media platforms private.

Musk’s controversial offer was predicted by many analysts. After acquiring a 9.2% passive stake in the company and becoming its largest shareholder, the Tesla boss backed away from his plan to join Twitter’s board of directors in order not to limit his maximum stake to 14.9%.

According to a report by The Information, which references another source common with the matter, Musk’s offer is seen as “unwelcome” by the company’s board of directors. Saudi Prince Alwaleed bin Talal Al Saud, one of the social media platform’s top shareholders, has already rejected the deal in a tweet.

I don't believe that the proposed offer by @elonmusk ($54.20) comes close to the intrinsic value of @Twitter given its growth prospects.

Being one of the largest & long-term shareholders of Twitter, @Kingdom_KHC & I reject this offer.https://t.co/Jty05oJUTk pic.twitter.com/XpNHUAL6UX

“I invested in Twitter as I believe in its potential to be the platform for free speech around the globe, and I believe free speech is a societal imperative for a functioning democracy,”

Elon Musk said in his filing.

“However, since making my investment I now realize the company will neither thrive nor serve this societal imperative in its current form,” he said.

Musk, Twitter’s biggest shareholder, said his “offer is my best and final offer” and he would reconsider his position as a shareholder if it was rejected.