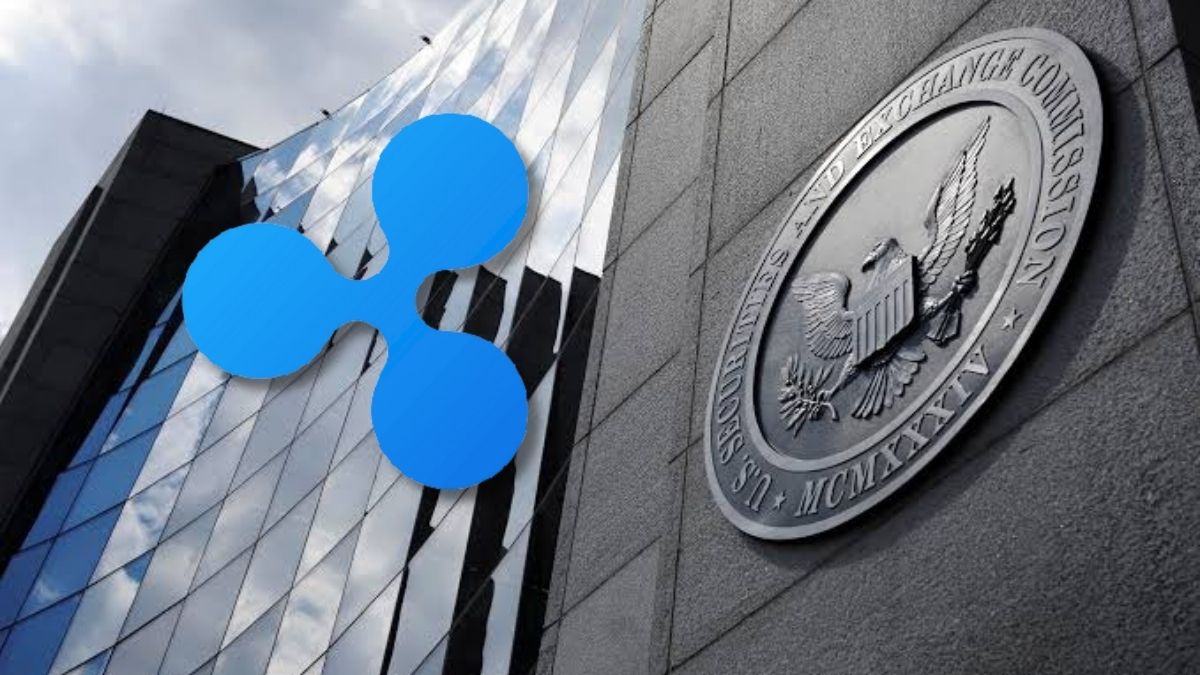 In its ongoing securities fraud lawsuit, Ripple Labs was able to win a victory over the SEC. The SEC’s motion to see some records that may or may not be relevant to the prosecution was denied by the judge in the case.

After the presiding judge issued a judgement that one Ripple community lawyer, James K. Filan, described as “a very huge win for Ripple,” Ripple Labs has pushed back against the Securities and Exchange Commission’s (SEC) case.

In the most recent court ruling in the SEC v. Ripple dispute, Judge Sarah Netburn denied the SEC’s Motion for Reconsideration of the DPP Ruling to reconsider the shield of privileged documents  related to the June 2018 speech  by then-SEC Director William Hinman. In his speech, Hinman stated that Bitcoin (BTC) and Ethereum (ETH) are not securities.

The Securities and Exchange Commission (SEC) previously did not object to those materials falling outside of the deliberative process privilege (DPP) protection since they appeared to be about Hinman’s personal views rather than SEC policy.

The SEC later shifted its position, claiming that the speech reflected Ripple’s policy rather than Hinman’s personal opinions and thus should be protected.

The Judge Netburn wrote in her decision that:

“The SEC seeks to have it both ways, but the Speech was either intended to reflect agency policy or it was not. Having insisted that it reflected Hinman’s personal views, the SEC cannot now reject its own position”

Judge Netburn explained that she ordered the production of certain SEC documents – after determining that they were not protected by DPP – so that the defendants could contest the SEC’s claims that Larsen and Garlinghouse were objectively reckless in believing that XRP was not a security and that Ripple was on “fair notice” that XRP was a security.

"The SEC seeks to have it both ways, but the Speech was either intended to reflect agency policy or it was not. Having insisted that it reflected Hinman’s personal views, the SEC cannot now reject its own position."

Another Ripple community lawyer and founder of Crypto-Law.us tweeted that “The SEC is officially in a hurt locker.”

This is not just a win for @Ripple and #XRPHolders, but for the judicial system. After the March 2021 hearing, I said we were lucky to get Judge Netburn. Some of you disagree, but I still believe it. The SEC is now officially in a hurt locker. https://t.co/MuSC8ORrd2

The court subsequently stated that its January 13, 2022 decision requires the release of all emails and drafts relating to the Speech on the SEC’s privilege log, with the exception of communications between personnel discussing the speech in the context of how it affects other, unrelated agency deliberations.