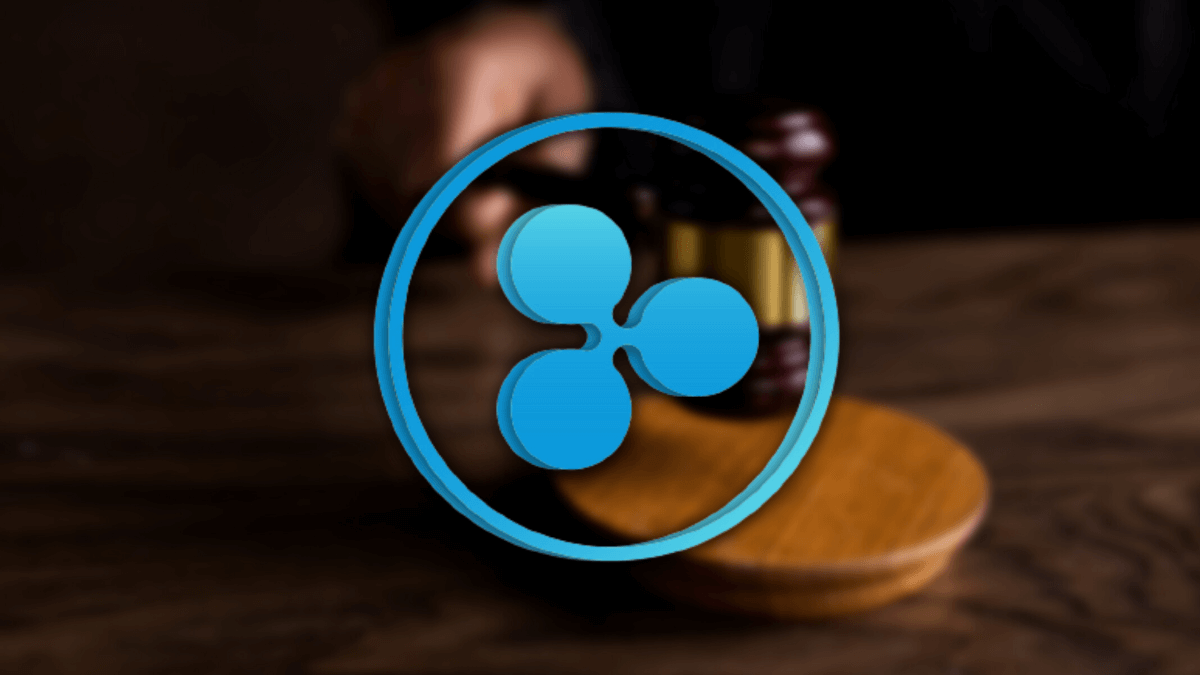 Magistrate Judge Netburn has ordered the SEC to submit its proposed redactions against Ripple (XRP) network to the Court for in-camera review no later than April 8, 2022.

The lawsuit between the SEC and Ripple began in December 2022 when it filed an action against Ripple Labs Inc. and two of its executives, who are also significant security holders, alleging that they raised over $1.3 billion through an unregistered, ongoing digital asset securities offering.

The SEC alleged that Christian Larsen, the company’s co-founder, executive chairman of its board, and former CEO; and Bradley Garlinghouse, the company’s current CEO, raised capital to finance the company’s business through the sale of its native digital assets known as XRP in an unregistered security offering to investors in the U.S. and worldwide. Also, they claim that Ripple also distributed billions of XRP in exchange for non-cash considerations, such as labor and market-making services.

According to the SEC’s press release:

“In addition to structuring and promoting the XRP sales used to finance the company’s business, Larsen and Garlinghouse also effected personal unregistered sales of XRP totaling approximately $600 million. The complaint alleges that the defendants failed to register their offers and sales of XRP or satisfy an exemption from registration, in violation of the registration provisions of the federal securities laws.” Stephanie Avakian, Director of the SEC’s Enforcement Division.

After having received these allegations from the SEc, Ripple labs stayed silent for about 39 days before Garlinghouse responded on Twitter to make clear what the company’s positions are and to maintain investor trust.

The lawsuit judge in charge of the case has called on the SEC to submit its proposed redactions against Ripple Labs to the court for in-camera review no later than April 8, 2022.

#XRPCommunity #SECGov v #Ripple #XRP Magistrate Judge Netburn has ordered the SEC to submit its proposed redactions to the Court for in camera review no later than April 8, 2022. pic.twitter.com/Zhg0Sq1m1K